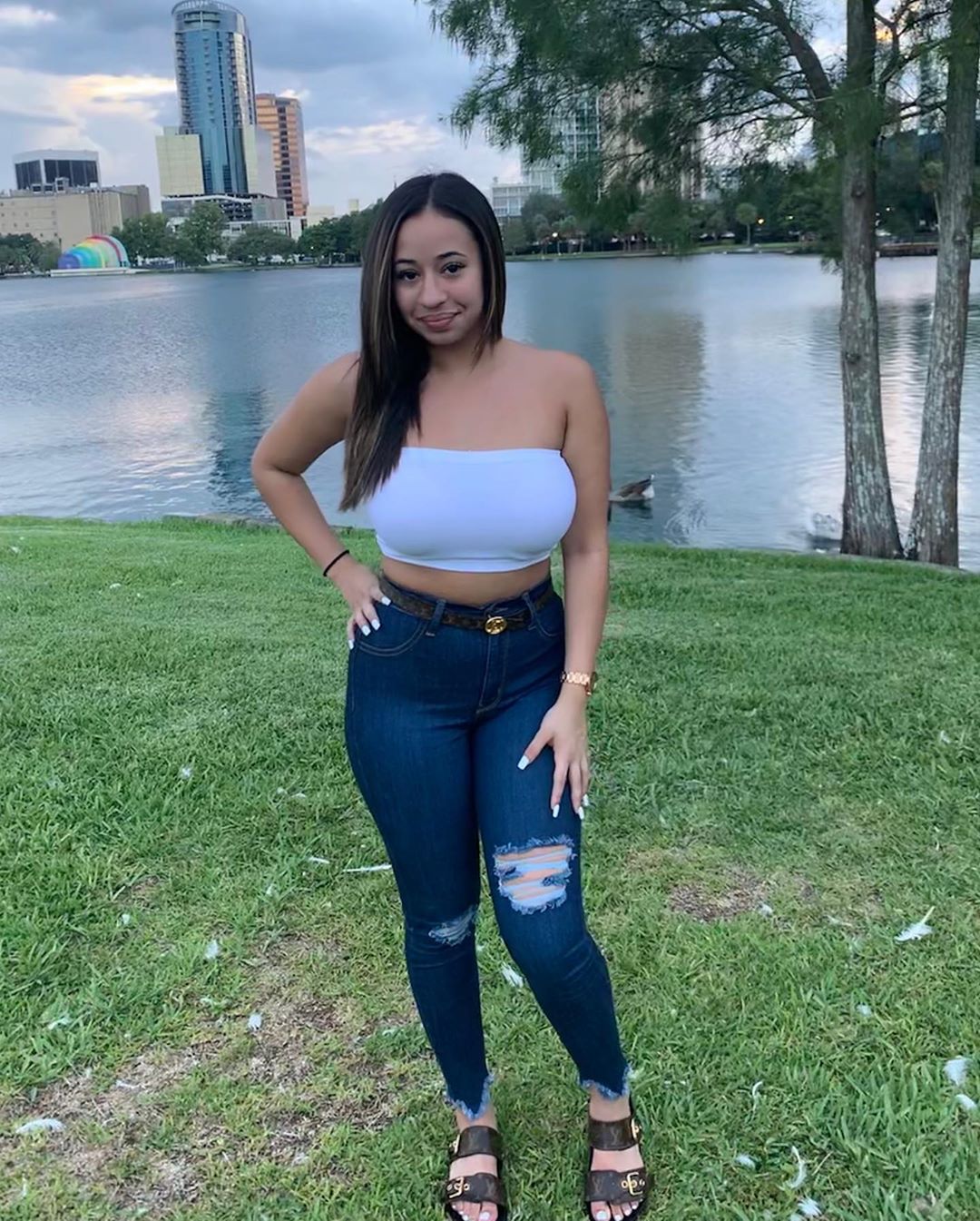 Jaden Newman is an American teenager from Orlando Florida who is famed for her basketball talents. She is the younger sister to Julian Newman who is also a basketball player and played for the Downey Christian High School and got promoted to the varsity team. He has been featured in The New York Times and Sports Illustrated.

Jaden has grown up alongside her brother Julian in Orlando Florida together with their parents Jamie and Vivian. Their father Jamie is a basketball coach at Downey Christian.

When it came to basketball, Jaden’s talent started showing at a very young age. She received her first scholarship offer at nine years old from the University of Miami. Many other offers soon followed after that first one. She dreams of playing for UConn. 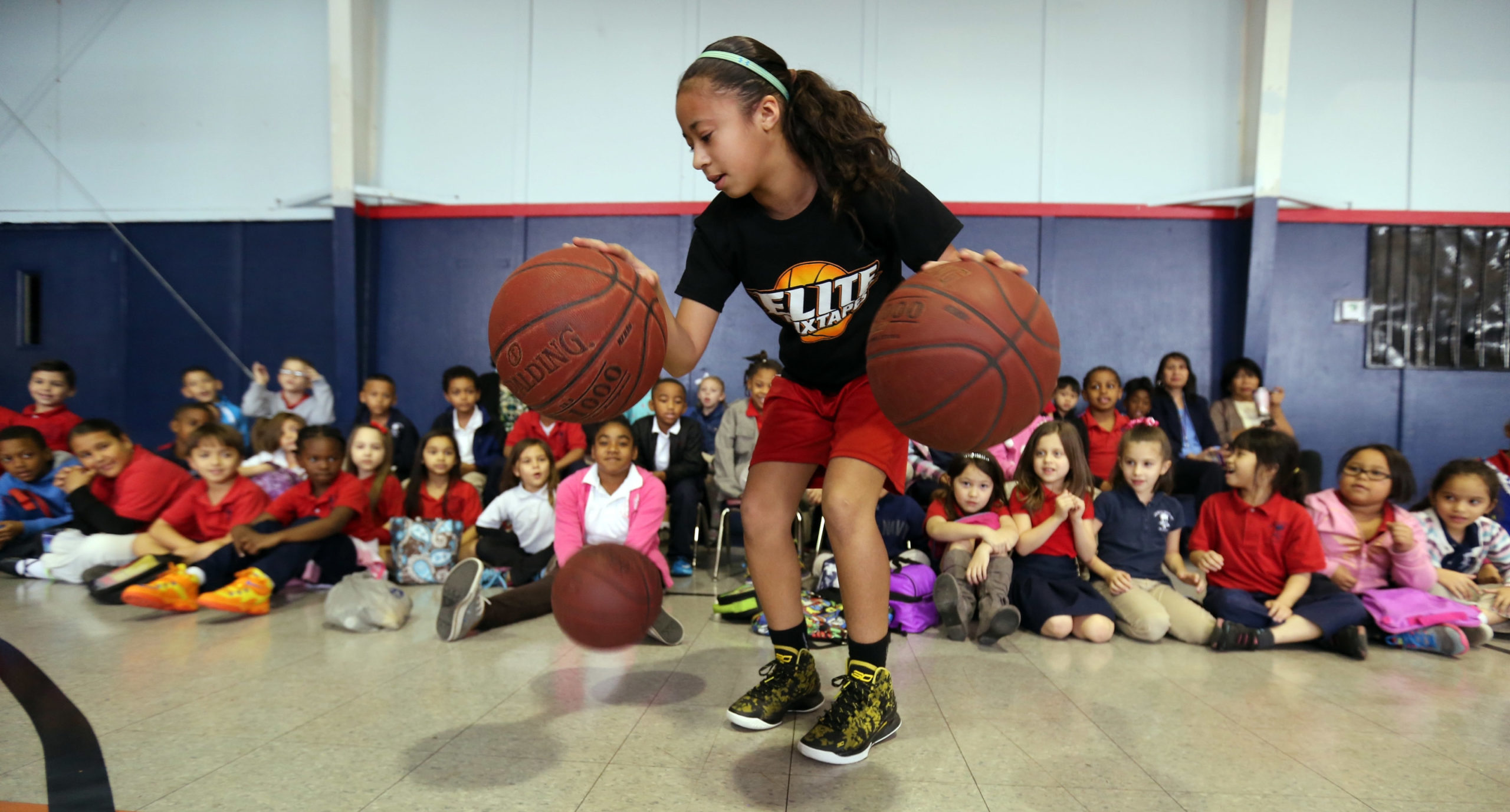 The young basketball start first suited up for Downey Christian’s varsity team at the age of 8. This was after her dad, who was the coach, floated the idea to her after he lacked a point guard. She averaged over 15 points per game as a fifth grader, over 30 as a sixth and seventh grader then over 45 as an eighth grader.

Jaden has gained the attention of mainstream media. She has appeared on The Queen Latifah Show and also got to star in a Foot Locker commercial alongside Steph Curry.