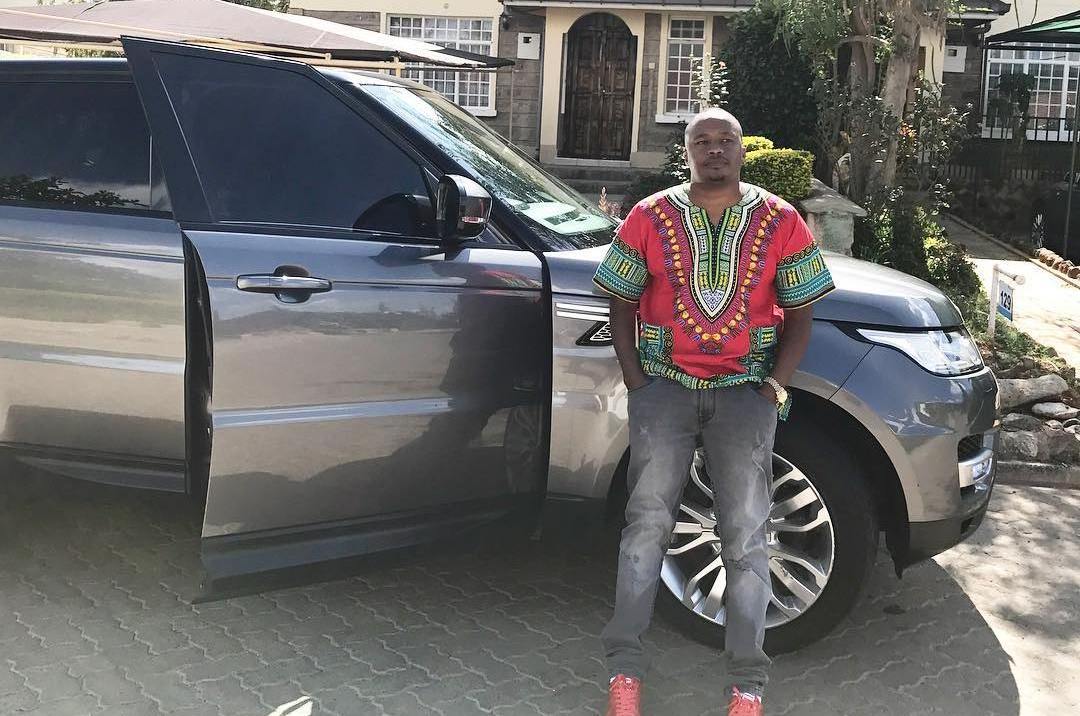 Last Monday, Kenyan musician Charles Njagua popularly referred to as Jaguar appeared before Senior Principal Magistrate Evans Kiago over the road accident caused by his car that led to the death of two people.

The NACADA director was charged with careless driving. As expected, he denied the charges and urged the court to release him on bond.

The court heard that Jaguar’s car lost control as he driving to Nairobi after a trip from Nyeri. The loss of control was the cause of the accident that led to the death of Peter Mugo and his passenger Sinfolian Maingi.