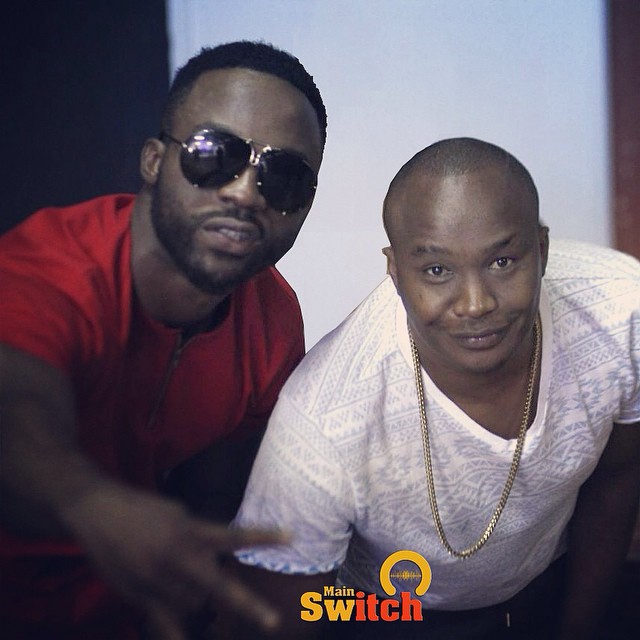 At the Bingwa Music Award ceremony, Jaguar got to reveal something most of us didn’t know about Nigerian musicians and its music industry. He recently did a remix of his hit song “One Centimeter” together with Nigerian Iyanya and this remix has had its fair share of problems in Nigeria.

According to Jaguar, Iyanya had some crazy demands before the remix some of which are:

1. The video was to be done in Nigeria or England

2. Video had to be done by either Clarence Peters or Moe Musa

Jaguar showed he is not desperate and stuck to his conditions till Iyanya finally caved in. A Kenyan team did all the production and shot the video. Afterwards, Jaguar got great reviews from Kenya and nothing from Nigeria. Why? Iyanya never marketed the damn song in Nigeria saying their TV stations would never play a Kenyan song.