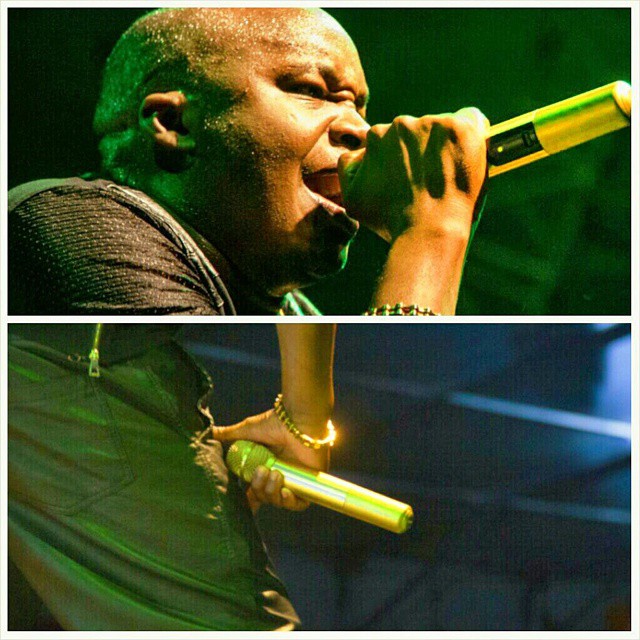 Kigeugeu hit maker Jaguar was recently in Kigali Rwanda for a performance and he got a huge sum of money. Mount Kenya University, Kigali campus spent over Ksh5 million to host Jaguar at their beauty pageant. 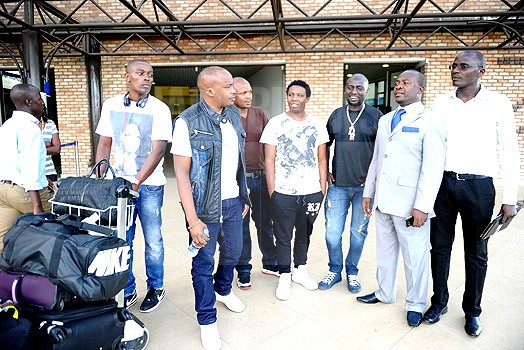 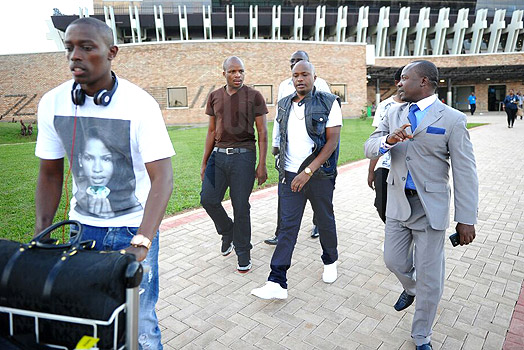 The money was spent to fly Jaguar and his close pals such as Jalang’o, actor Mongolo and his backroom staff. They got first class tickets and also got a tour of various Kigali tourism spots. Jaguar said he is upping the game in the Kenyan industry when it comes to performance fees in order to compete with various international artists such as Davido who gets paid Ksh10 million a show. 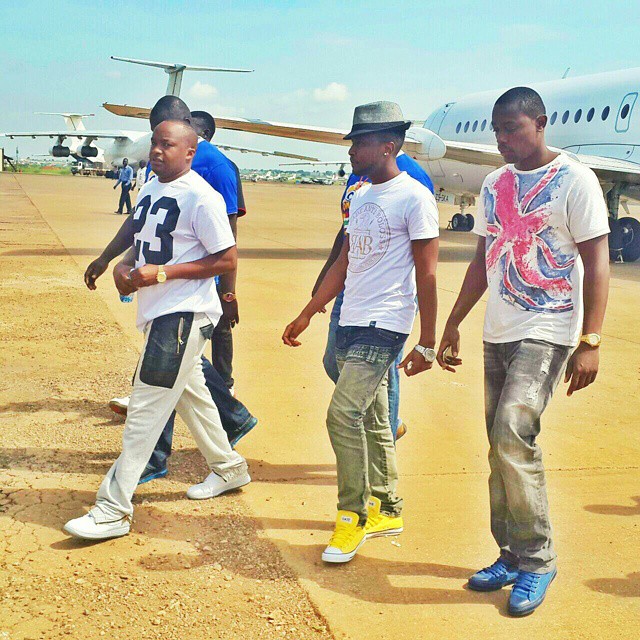 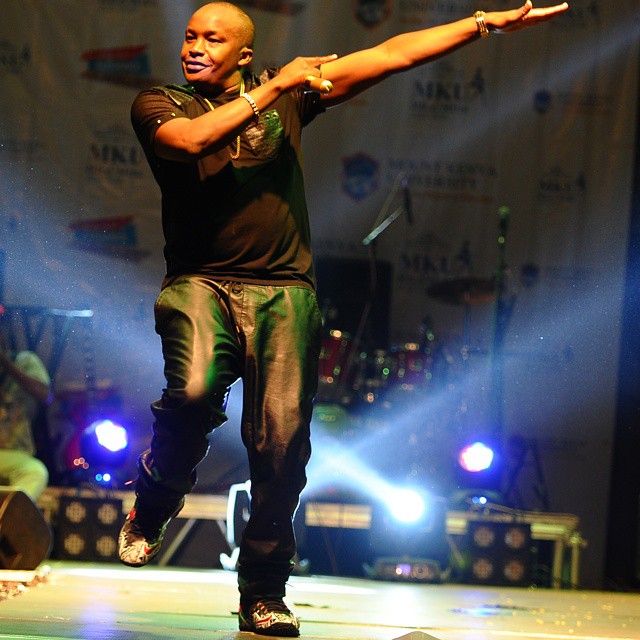 Jaguar performed for less than an hour. It does pay big to be a very popular musician.