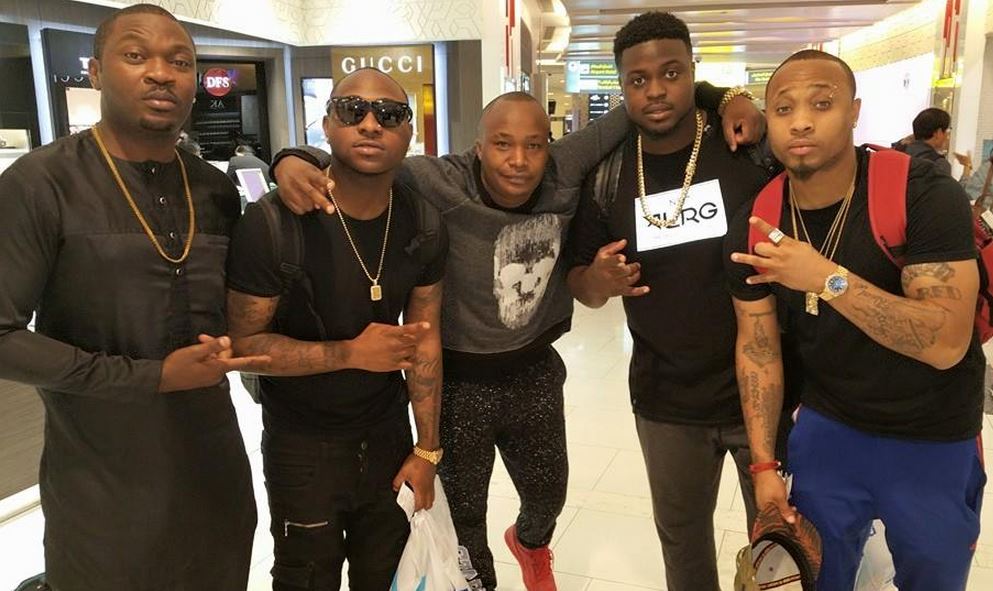 Jaguar is back again with the Nigerians after trash talking them at Bingwa awards. This was due to his collabo with Iyanya and the song was never promoted nor widely played in Nigeria.

We all thought that was end of Jaguar doing music with any Nigerian but the singer may be trying something with Davido, the musician that disappointed Kenyans massively.

While coming home from Boston the “Huu Mwaka” hit maker got to hang out with Davido. He took a number of photos of him with Davido and his entourage. He also hinted of a collabo 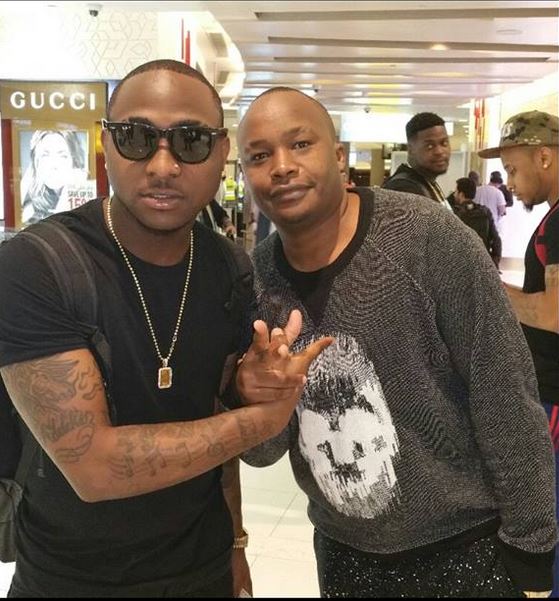 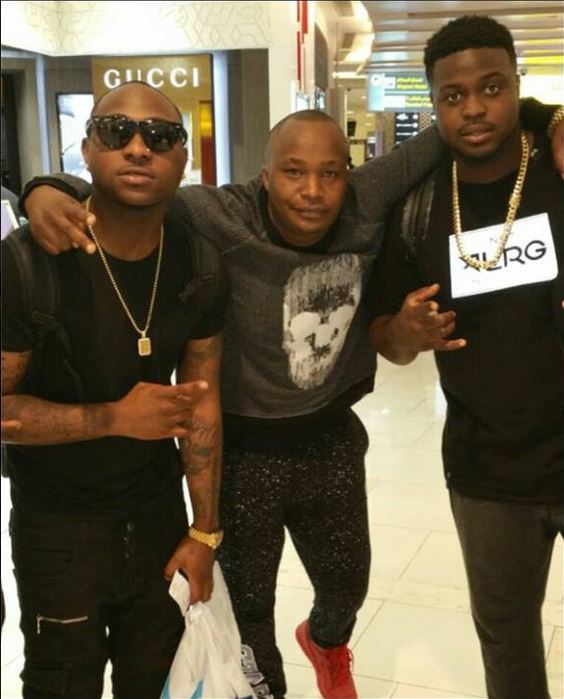