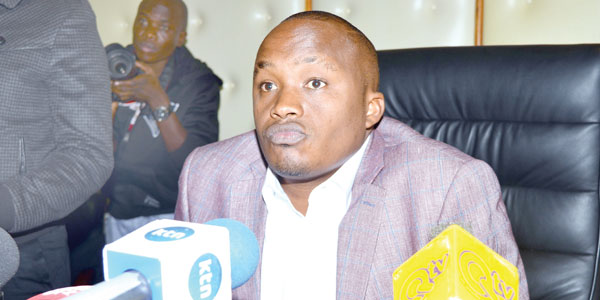 Charles Njagua popularly known as Jaguar has recently resigned from his position as a director at the National Authority for the Campaign Against Alcohol and Drug Abuse (NACADA). He had served for around two years.

These were the reasons he gave for leaving the job at the agency.

“I would like to tender my resignation as a Board Member of the National Authority for the Campaign Against Alcohol and Drug Abuse (NACADA) effective immediately due to personal reasons. Serving as a NACADA Board Member has been a fulfilling learning experience and deeply appreciate all the cooperation from the Board, management and staff in the campaign against alcohol and drug abuse. Thank you for the privilege to serve Kenyans,” 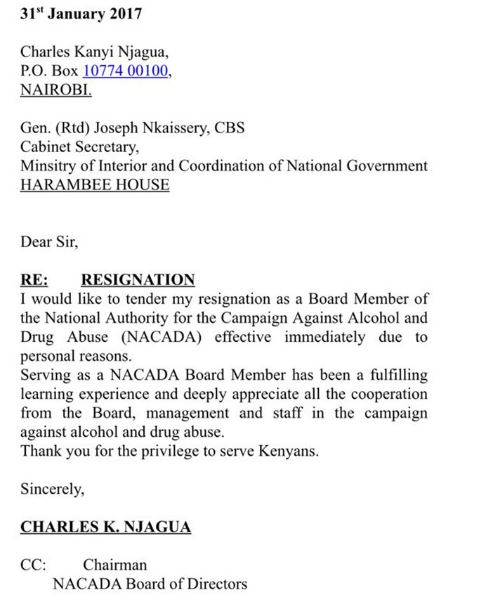 Rumors have been popping all over that Jaguar will be running for the Starehe parliamentary seat. He is a close ally for Uhuru Kenyatta and DP Ruto.