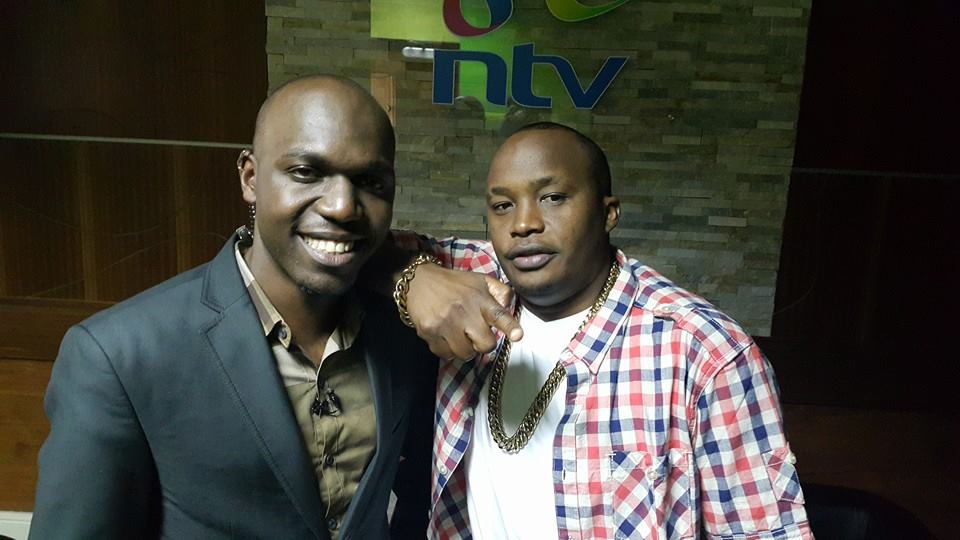 Kenyan musician Charles Njagua Kanyi popularly known as Jaguar, was on The Trend for an interview with Larry Madowo. This was his first time on the show. He went to talk about his new appointment into the NACADA board as a director and what he thinks about his position.

Larry also asked him about the drug trafficking allegations that have been bombarding him ever since he started becoming very rich. He obviously denied the allegations. Just check out the interview.