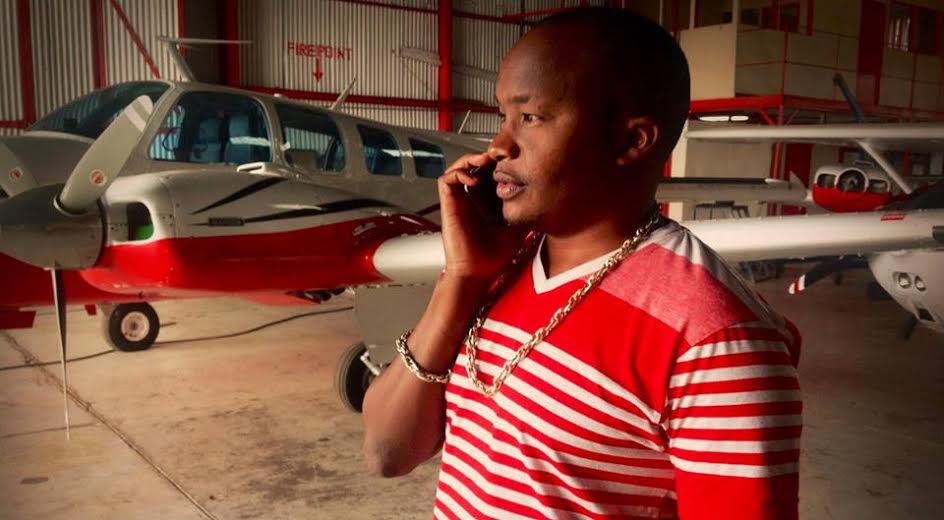 Kenyan musician jaguar refused to perform at Kilimanjaro Music Awards since the organizers did not want to fly him there on a business class ticket as he had demanded. Jaguar instead decided to attend the wedding of Refigah, who is Grandpa Records boss. This was at Kibera Primary School.

Jaguar claimed that if Diamond Platnumz can be flown on a business class ticket to Kenya then he should also get the same treatment since he is well recognized in music. He also added that all East African artistes should be respected by music promoters.