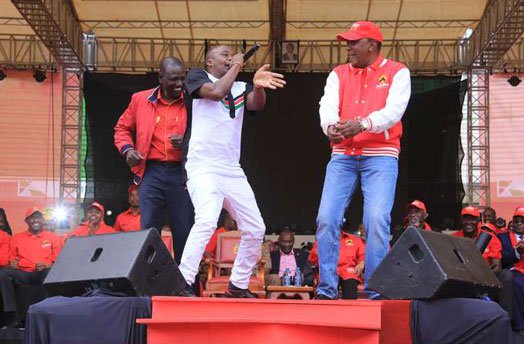 Last weekend we experienced the launch of the Jubilee Party and we saw various performances from musicians to entertain the crowd that had shown up.

Rumours are in that “Kigeugeu” hit maker, Jaguar, was paid a cool Ksh1 million for his 4 minute performance. What is surprising about this figure is that other big musicians who performed at the event such as Bahati, Mercy Masika, Size 8 etc only got Ksh300,000. 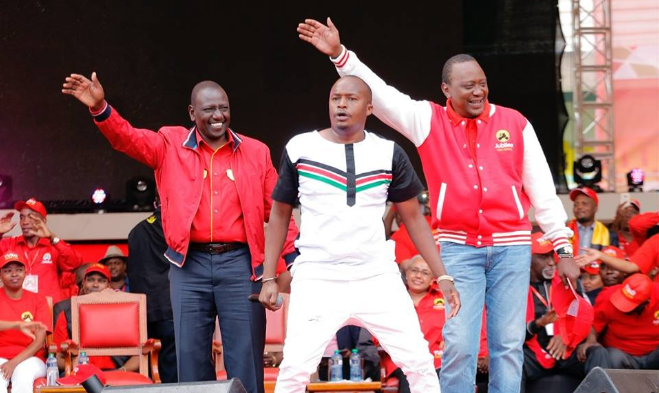 Jaguar used this Ksh1 million to actually help out the victims of a slum fire in Kisii. He left immediately after his performance to head to Kisii to assist these victims who had just lost everything.

The musician is a close friend to the president and other big government officials. So it does pay to have friends in high places.