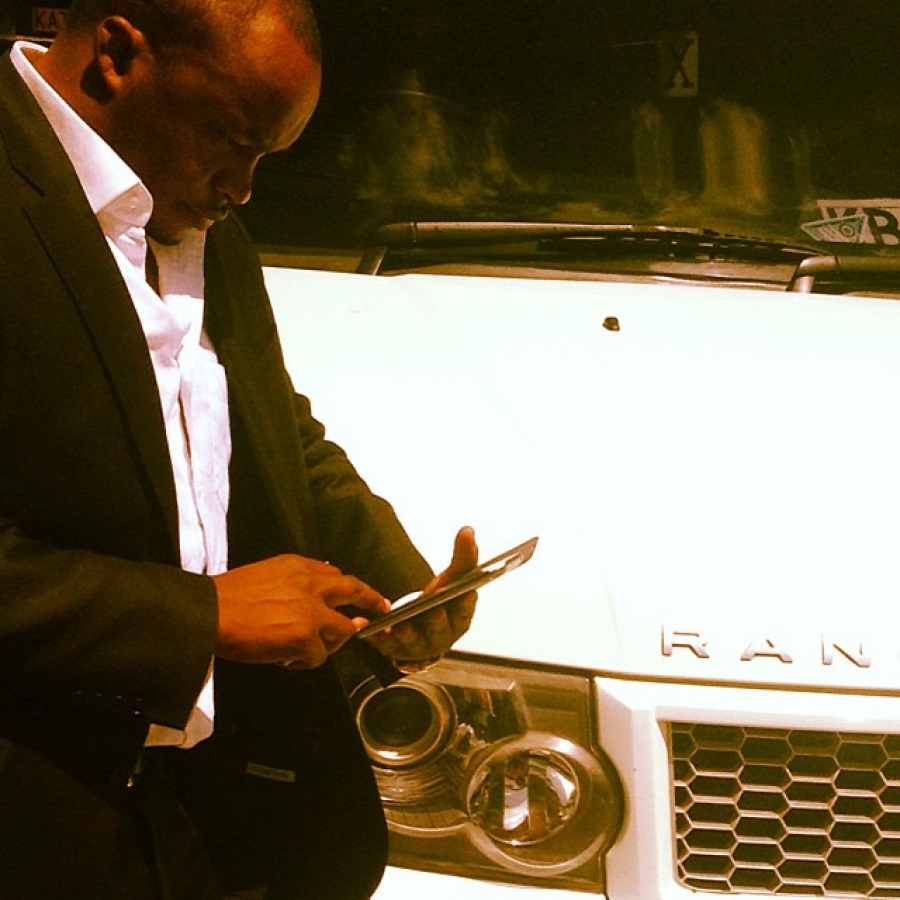 Jaguar is one of the wealthiest musicians in Kenya. He earns millions from his businesses outside his music career and more within his music. He makes around sh500,000 per show which is one of the highest fees demanded by local Kenyan musicians. He also owns a fleet of luxury cars such as a BMW 5 series, a Jaguar, Range Rover Sport and many others.

Well. Jaguar is back in the showroom to look for a new toy. The international music star who came from a humble background has definitely worked hard to get to the position he is in. He totally deserves the new ride. 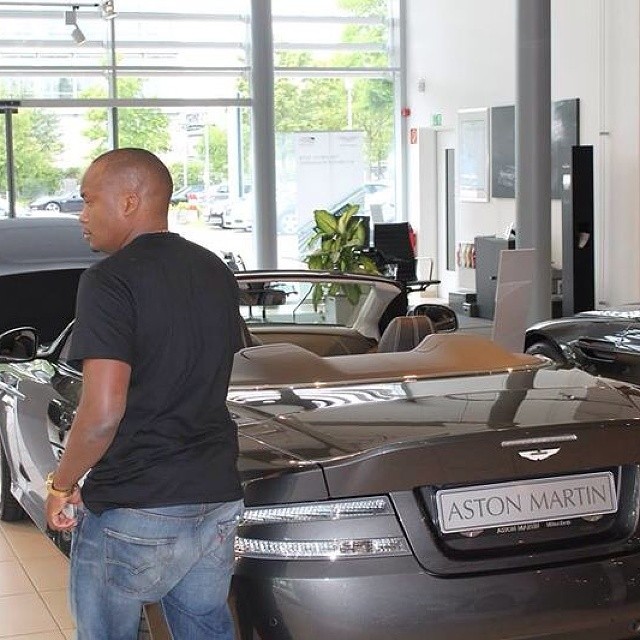