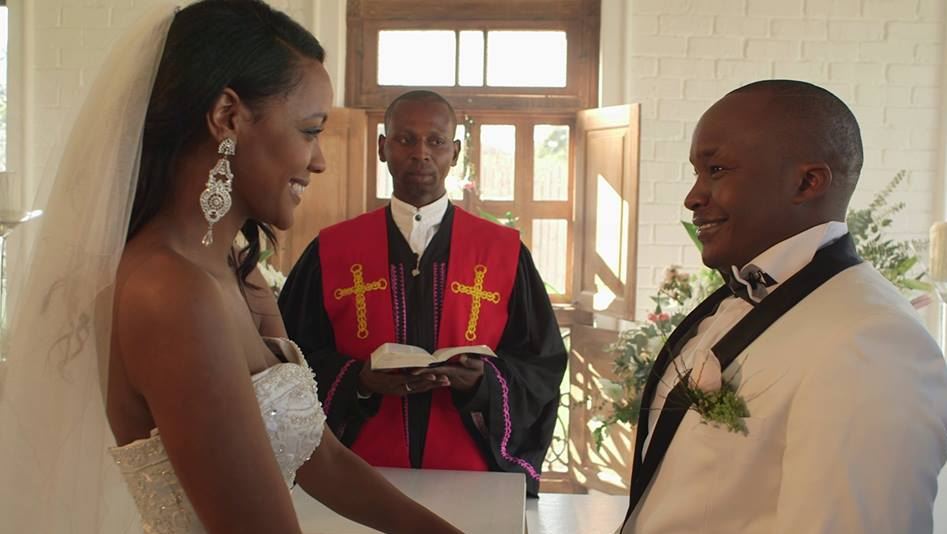 Jaguar released his new song about a month ago and it is currently on rotation on various Kenyan music stations. Now today he released the music video and this is very good new for those who watch music videos on the internet and on tv. The video was done in South Africa and is basically a love song. He is having a wedding in the really expensive music video. As for cars I saw a Bentley, Jaguar, Mercedes Benz

Here is the video