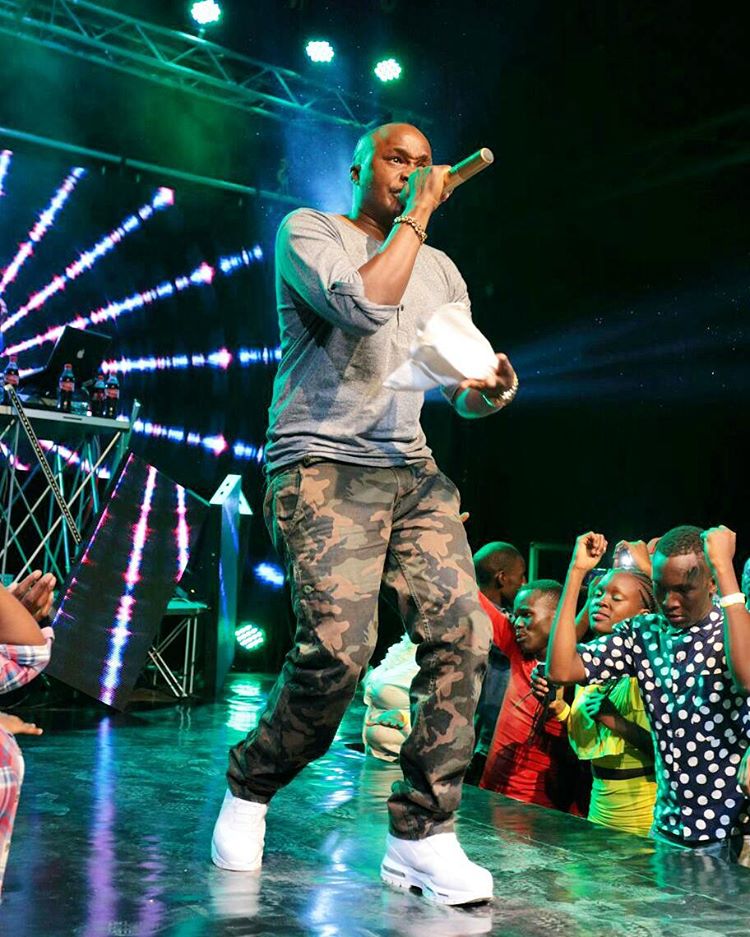 Jaguar is definitely one of the most played musicians on radio and one of the most popular among Kenyans. He makes a lot of money, banking over Ksh500,000 per show within and outside the country. This is clearly evident in the number of expensive cars he drives around in plus those in his parking lot. 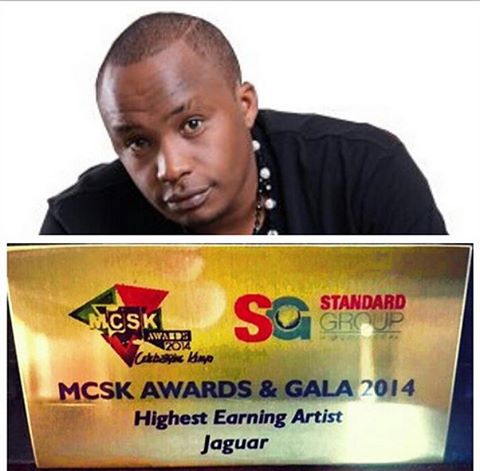 It turns out Jaguar has never gone to MCSK offices to collect his royalties despite being crowned as the highest earning artist by MCSK in 2014. He said this on Instagram:

I totally support a transparent and accountable MCSK in order for Kenyan Musicians to get their hard earned royalties. To the few alluding that I may perhaps be a beneficiary, I want to state that I have not been to MCSK to collect Royalties since the year 2013… MCSK can clarify further…