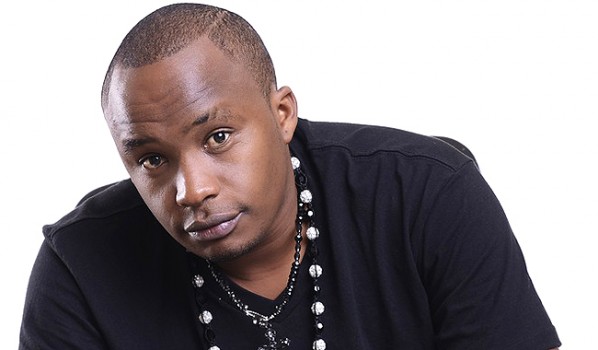 Kenyan musician Jaguar is best known for his many hit singles that go on high rotation in most local radio stations. He is now currently shooting the video of his new single in South Africa. The song itself has already been finished.

The Kioo singer has this time decided to chose Ogopa Videos over Mainswitch  to work on the music video. He said there is no beef between Ogopa, Mainswitch or himself. Jaguar revealed that the song is about love but didn’t reveal the song title.