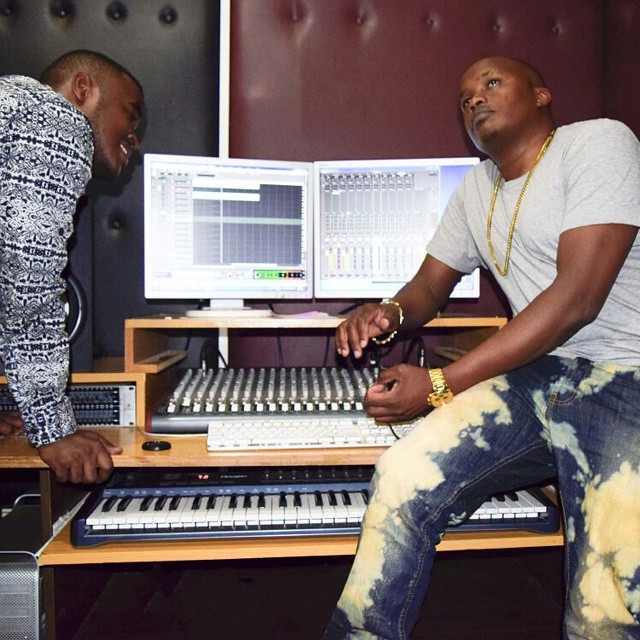 After being appointed by President Uhuru Kenyatta into a government job, Kenyan musician Jaguar is back in the studio working on some new music. Jaguar got the position of board member at the National Authority for Campaign against Alcohol and Drug Abuse (NACADA). He position will last 3 years.

Jaguar is at Mainswitch studios doing a collabo with another star called Sudi Boy. Expect the hit song out soon.