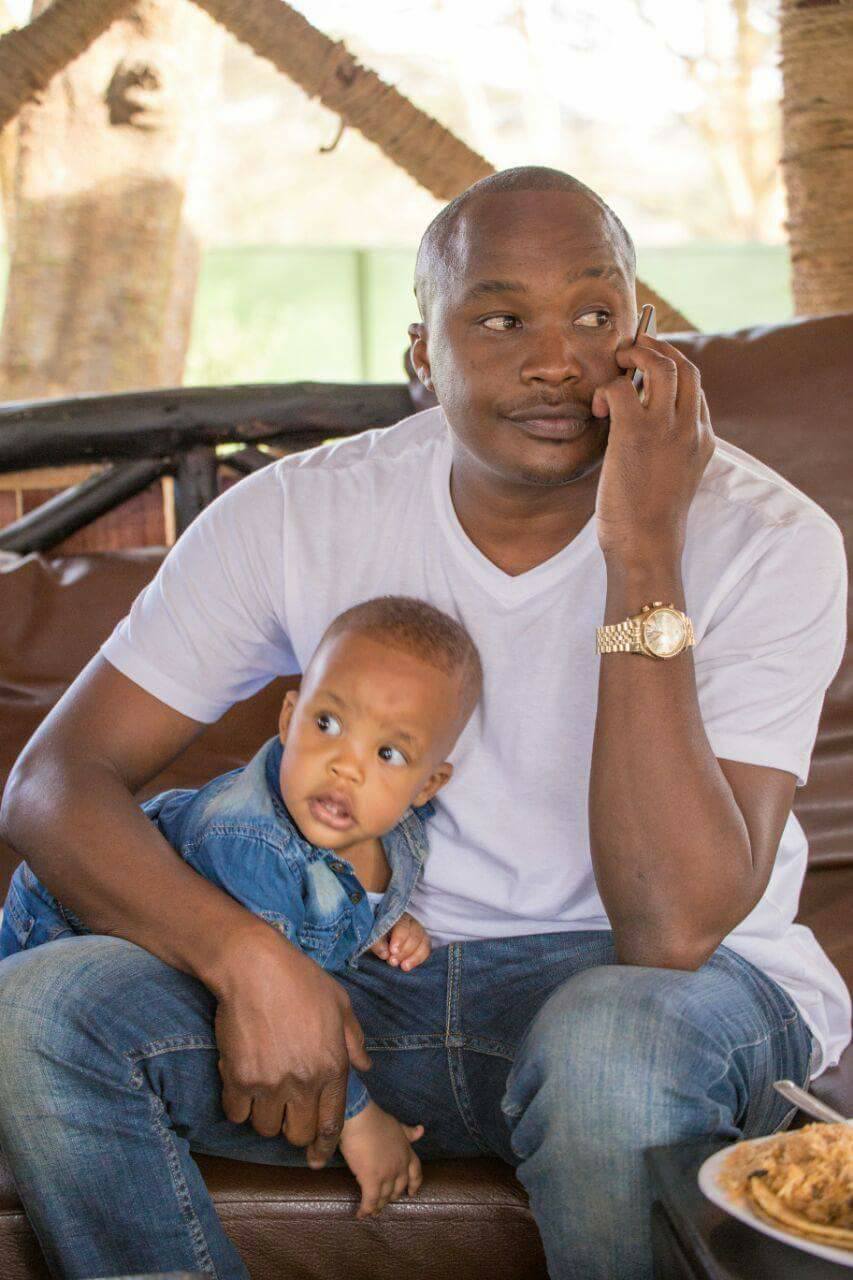 Kenyan musician and Starehe member of parliament was quite busy last weekend with fatherly duties relating to his son. He had to host the birthday party of the young boy who had just turned a year old.

Some of the people in attendance were his daughter, Chipukeezy as the MC and as expected his baby mama who is the son’s mother. This is one of the rare times we get to see one of Jaguar’s baby mamas in the public eye. The two are reportedly not together anymore. 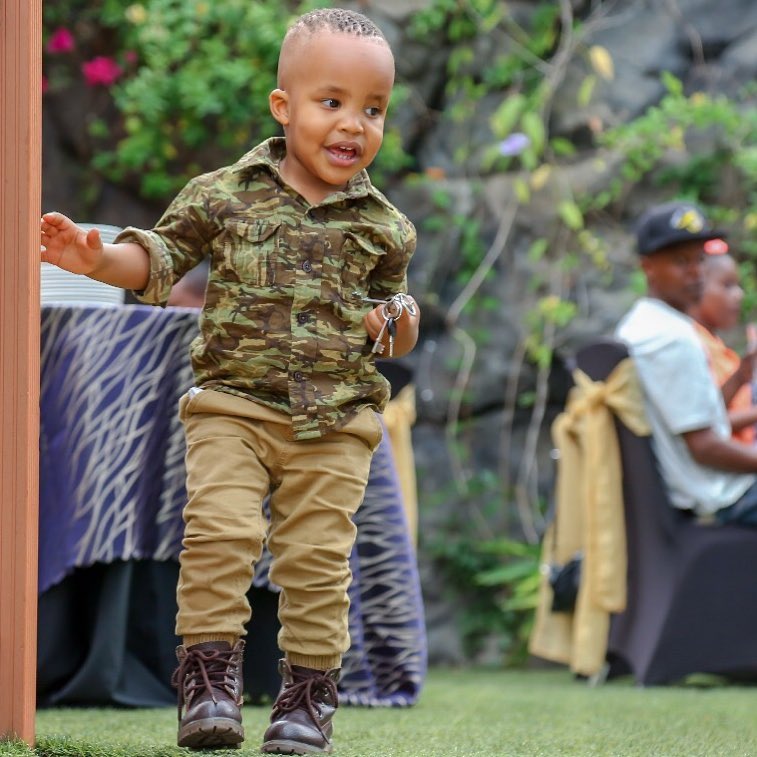 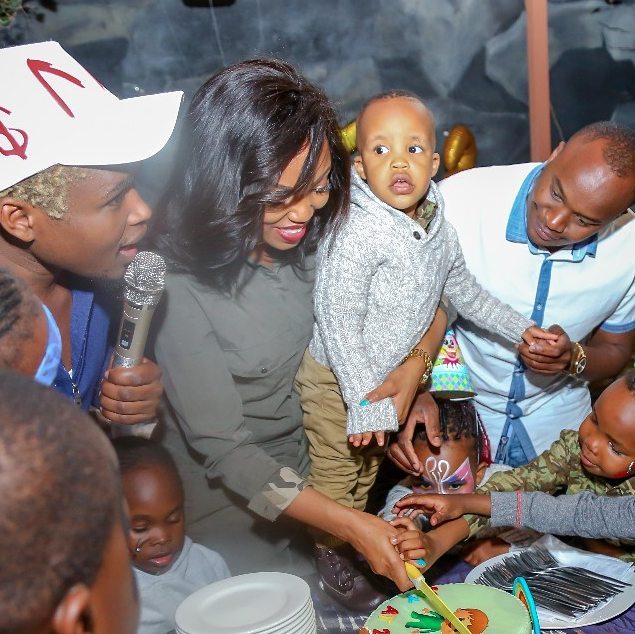 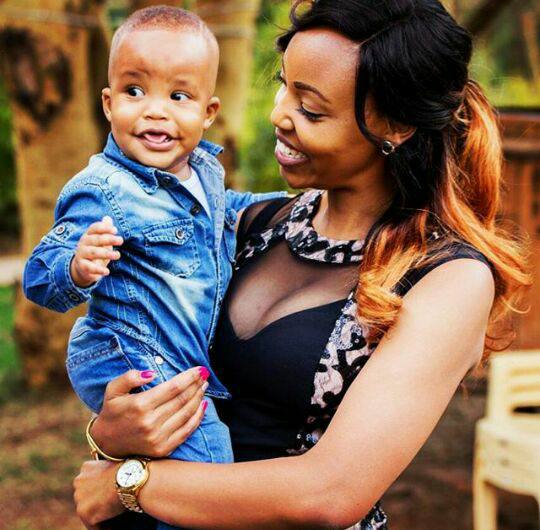