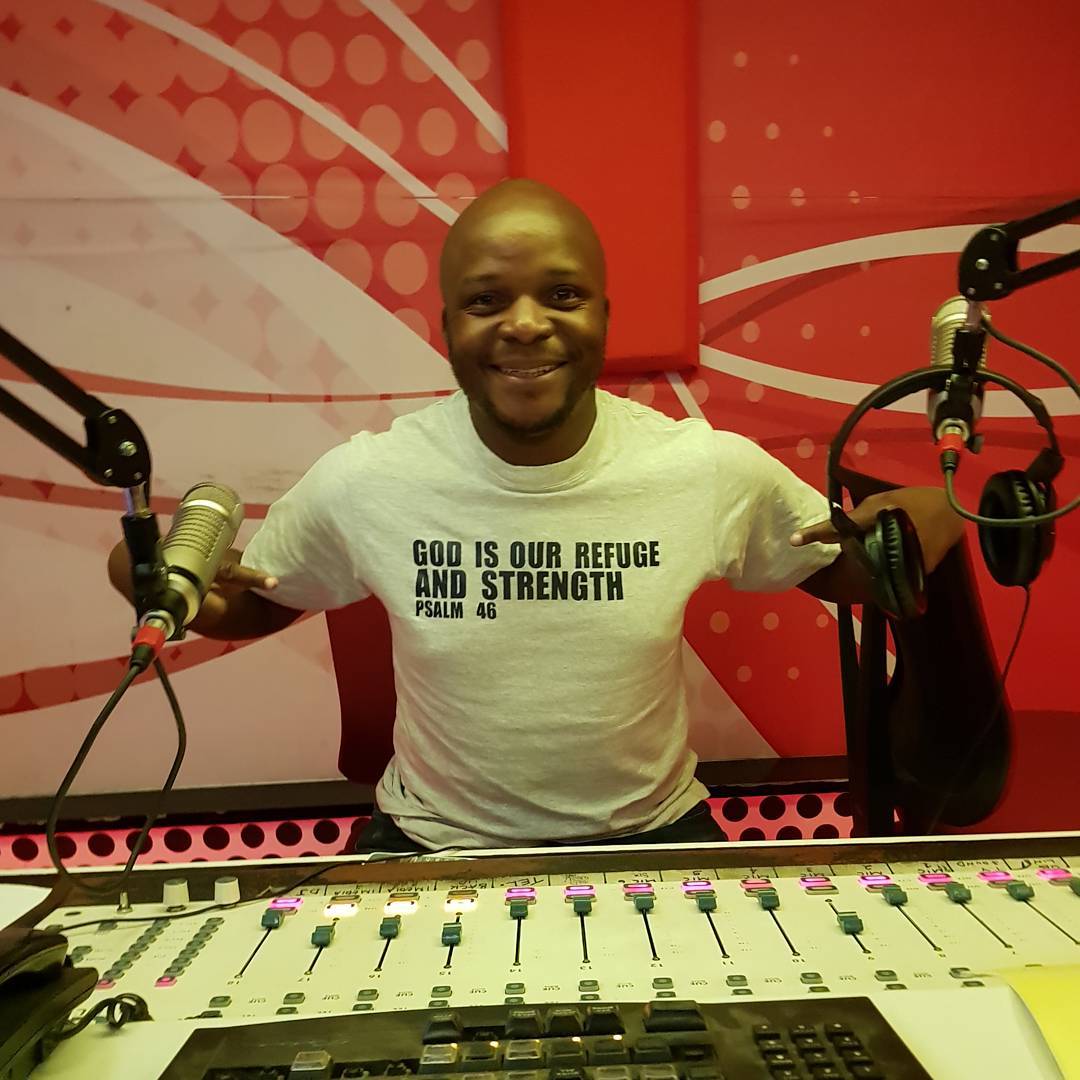 Besides doing radio, Jalang’o also gets contracted numerous times to host various events with the latest being the Chrome Invasion Bash that took place in the New Year and these events pay him at least six figures. He also owns his own company called Arena Media which does marketing, events, brand launches and corporate public relations.

Jalas is a big fan of cars and has owned a wide variety of them with the most expensive being his Ksh18 million Bentley and Ksh20 million Range Rover Overfinch. His latest acquisitions are a BMW X6 and a Land Rover Discovery, both red in colour. 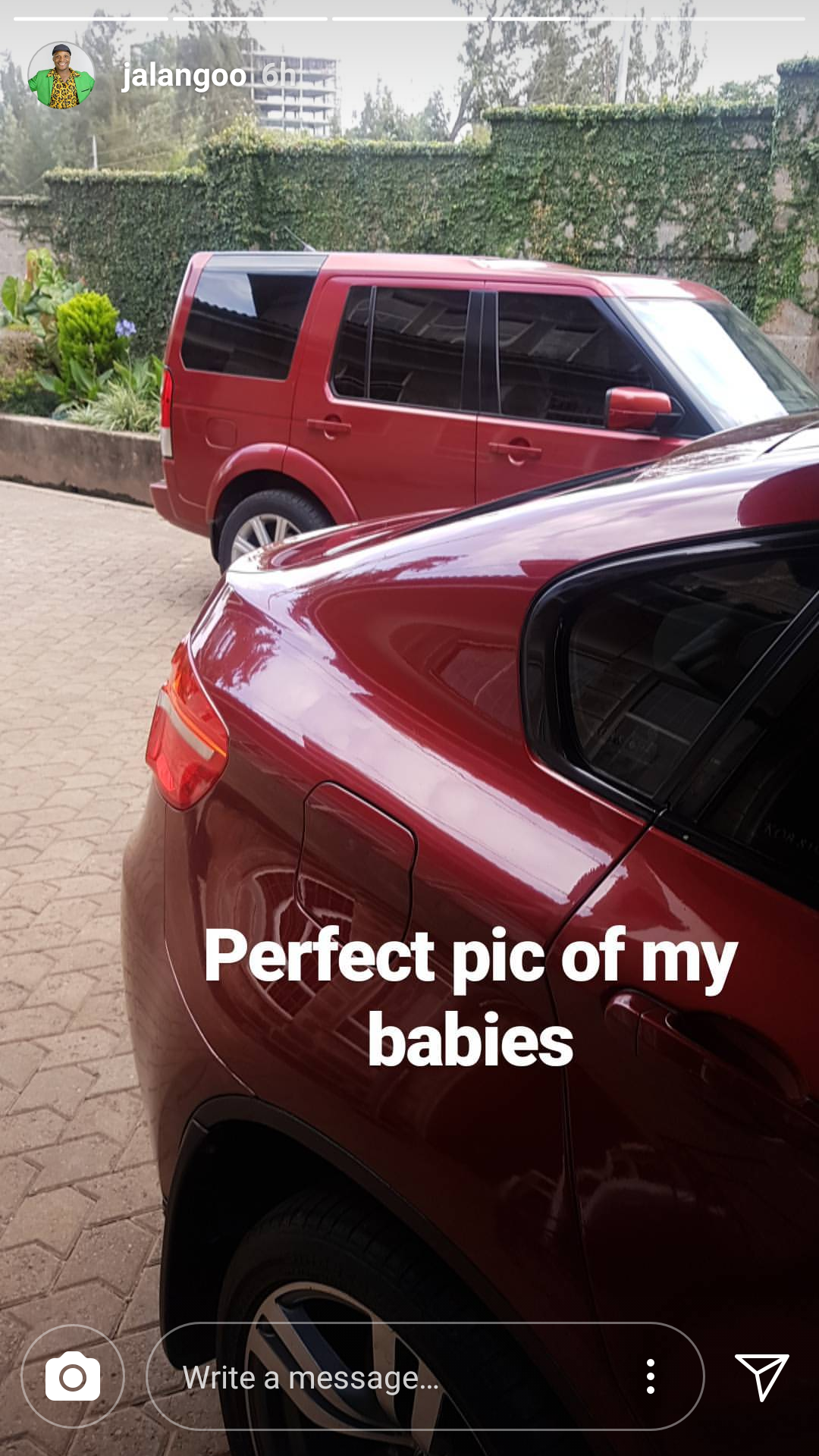 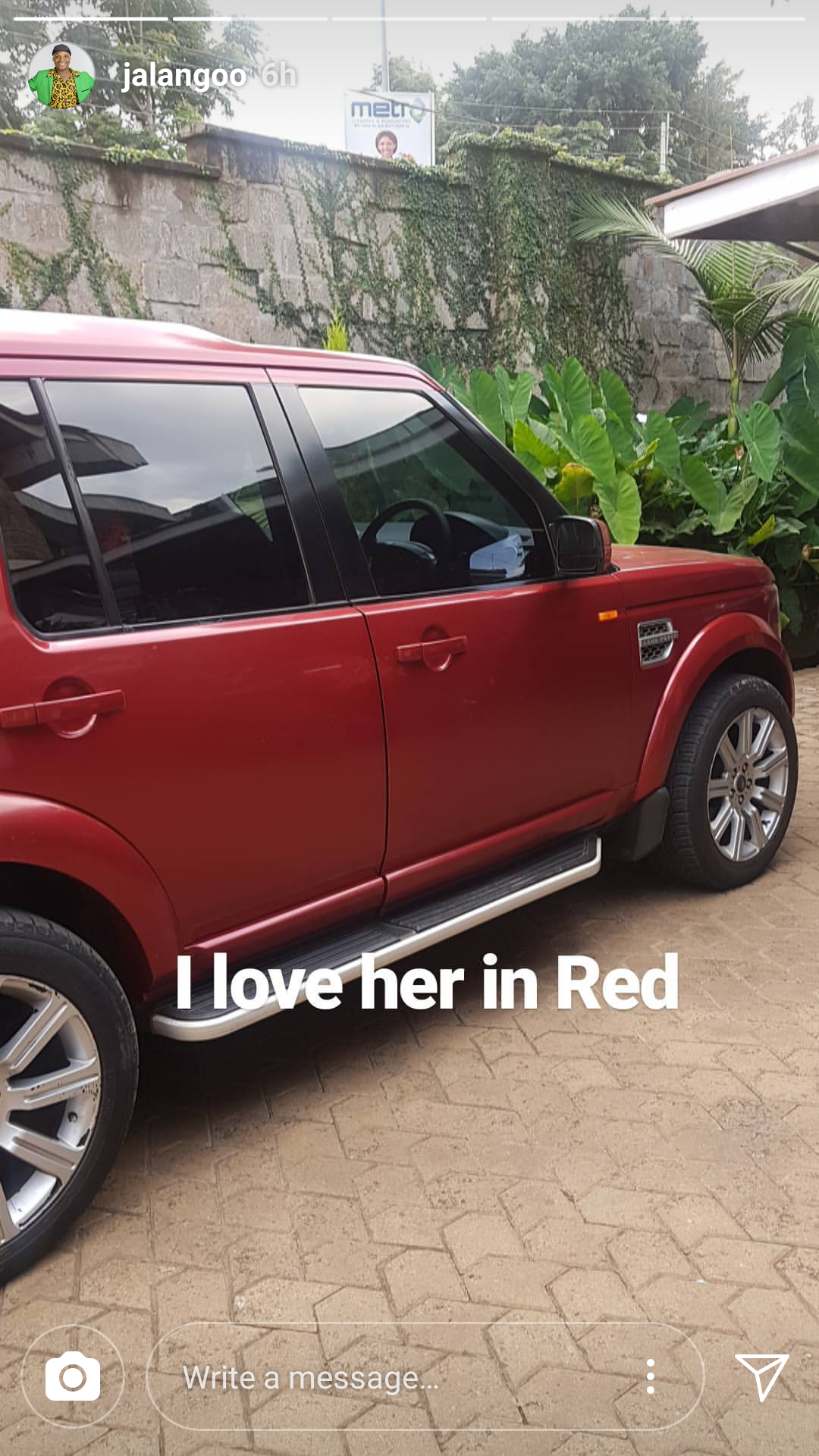 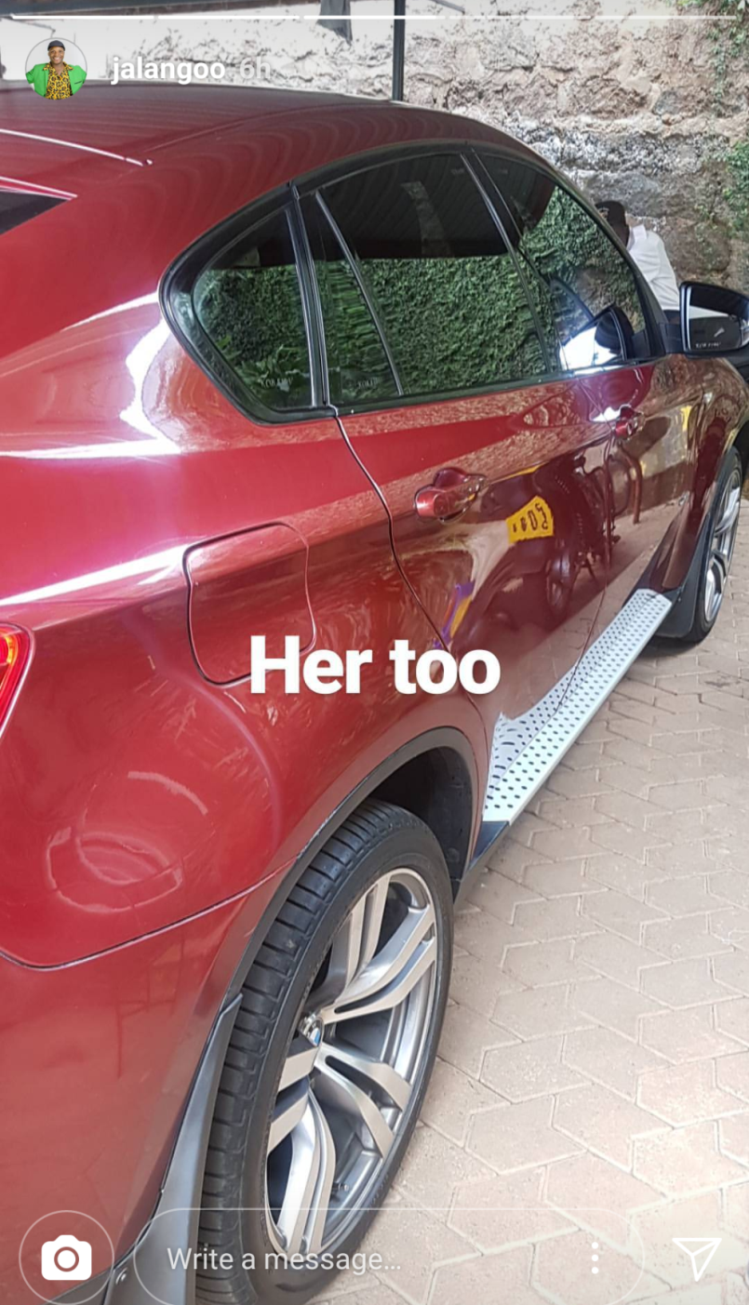 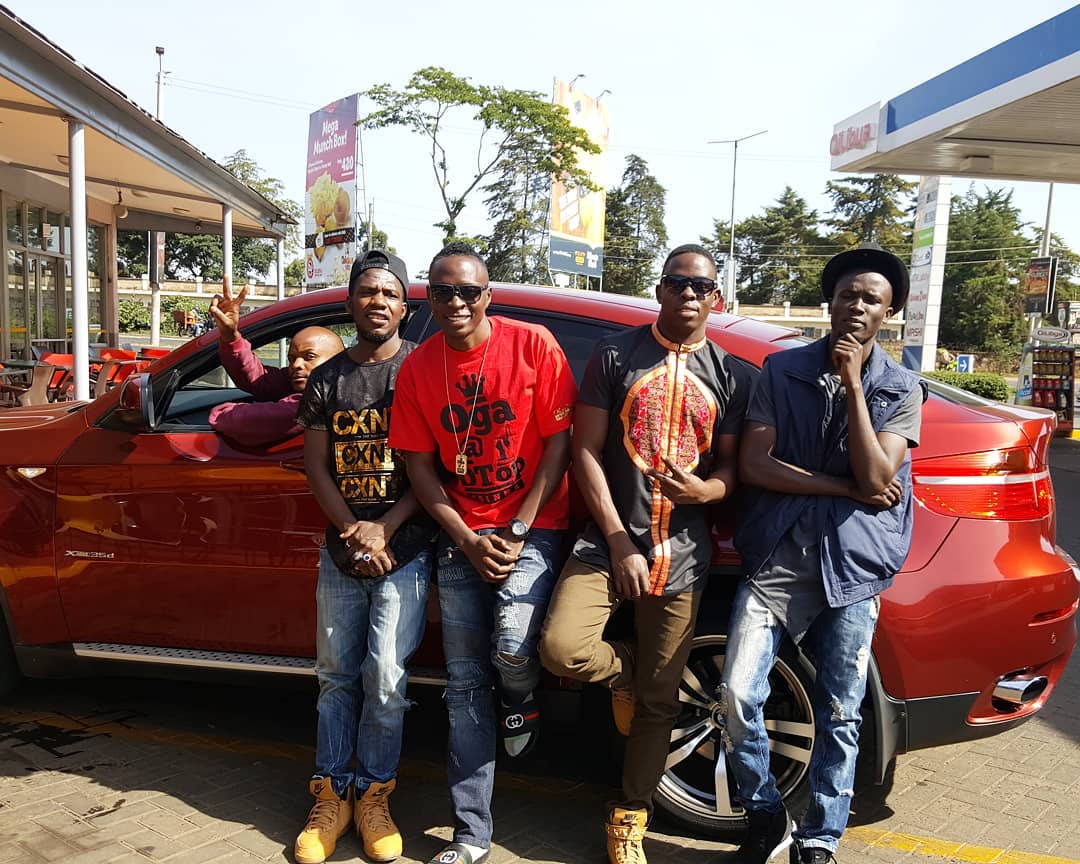