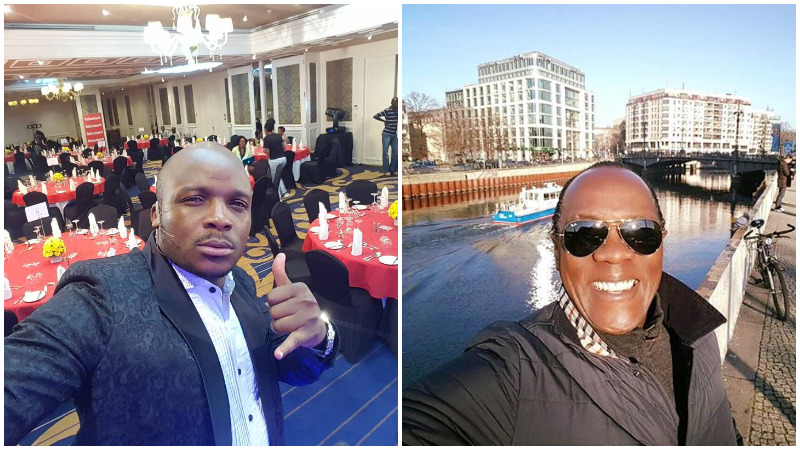 Just a couple of days ago, Kenyan comedian Jalang’o left his morning show on Radio Maisha and made the announcement on his social media accounts. He had not talked about his next move so people were speculating he will head to work with various politicians during the campaign period.

News is in that Jalang’o has now joined the next huge media company in radio by the name Royal Media Services. It is reported that he will be working with Jeff Koinange on the radio station known as Hot 96 hosting the morning show.

This will be a huge move for RMS since these two media personalities command huge salaries and both bring in a different type of audience. Only time will tell if Jalang’o will dominate a large share of the radio audience for the 3rd time in a different station.