Jalang’o is one of the biggest names in the comedy industry in Kenya and one thing that you will notice about him when performing on stage is that he always wears a specific print blouse plus a green suit. 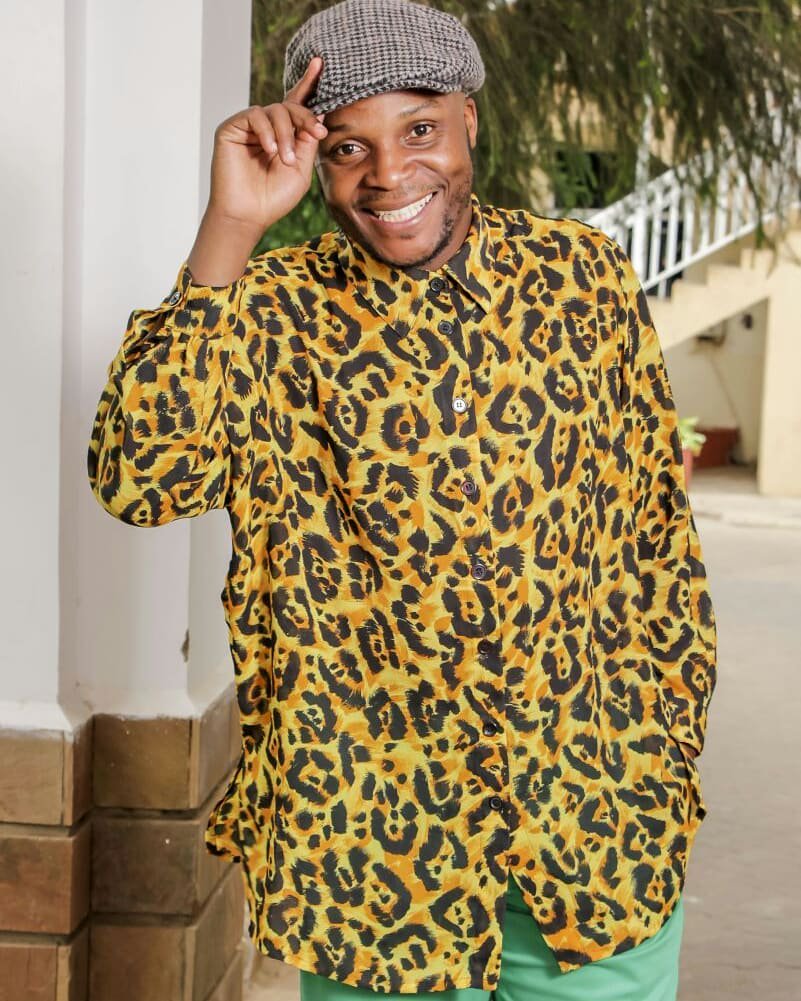 He started wearing this outfit while performing at the national theatre back in the day and it has stuck with him since.

So what is the history behind the blouse?

Jalang’o narrated that he the shirt belonged to one of his friends named Arigi. He had picked it randomly just before a performance on stage.