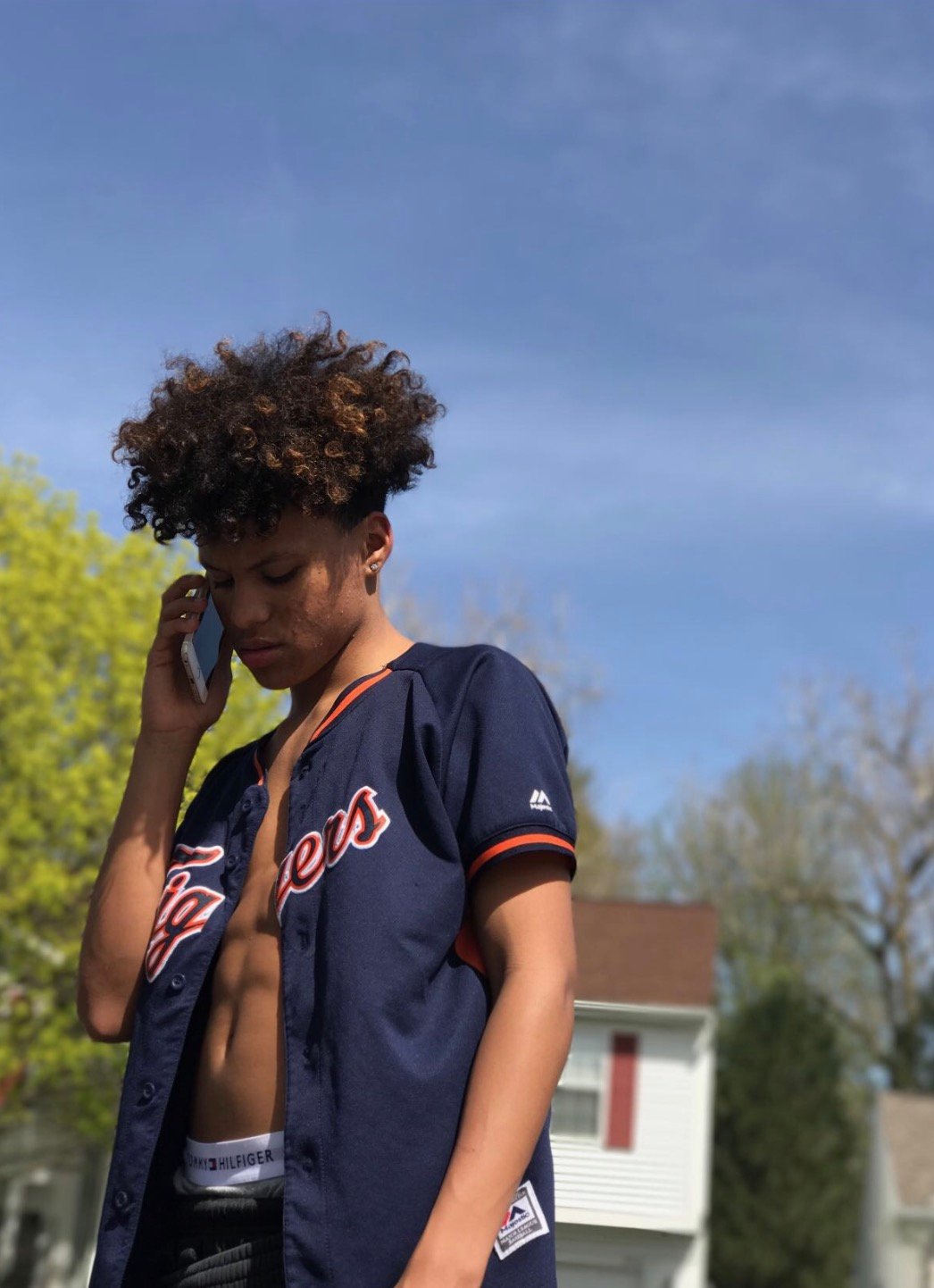 Jalen is a popular Musical.ly star and a social media personality. He was born on 13th January 2002 in Detroit, Michigan. He has a twin brother Tre Brooks. They have an elder sister.

He started out on Vine and proceeded to the app Muiscal.ly. His vine account was a success before he moved to Musical.ly. He had started a vine account as entertainment before he gained followers which made him post more consistently. He was introduced on these platforms by his brother Tre who had accounts on Vine and Musical.ly.

He has a You Tube channel called Jalen Brooks which has more than 18K subscribers where he posts challenges and snippets of his life.