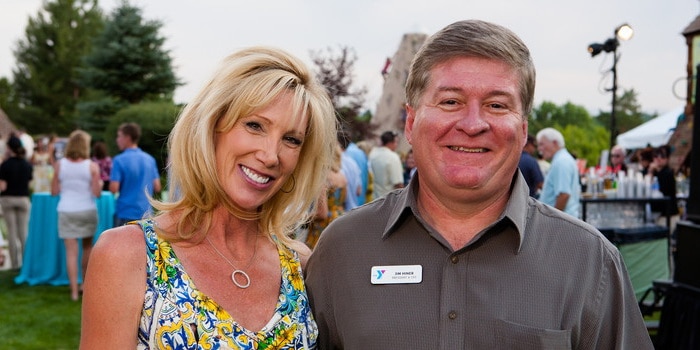 Janet is famous for her marriage to John Albert Elway. She was born on 17th February 1961 in Seattle, Washington. She studied at Stanford University in 1983 and graduated with a Bachelor in Science in Sociology.

Janet was married to John Albert Elway Jr. from 1984 to 2003. They met while at Stanford University. John is an ex NFL player. They have four children together;  Jessica, Jordan, Jack and Juliana. After a long duration of being single, she got engaged to Kevin Kretzmar in 2011. He is the branch manager for Summit Brokerage Services and president of Centennial based Safe Money. They got married after a year of dating. Although not much is known of her career, Janet is quite involved in charitable organizations like Adam’s camp and Janet’s camp where children get to go to YMCA camp. She is also involved with Kempe Children’s Foundation and FACES (The Family Advocacy, Care, and Education Support) organization. She also supports The Denver Victims Service Center and Young Life.

While she was at Stanford University she was a championship swimmer. Through her swimming she has achieved a number of awards like Washington State High Schools’ Hall of Fame in 2005, Pacific Northwest Hall of Fame and in April 2005 in the Tacoma Sports Hall of Fame.