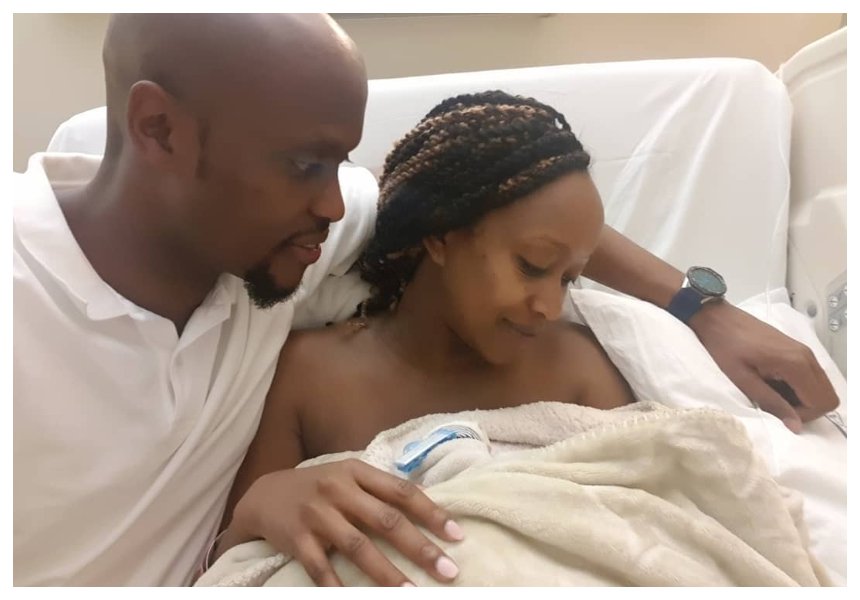 Just recently, Janet Mbugua and her husband were blessed with their second baby boy named Mali Mwaura Ndichu. Their other son, Ethan Huru, will soon be turning 3 years old later this month on the 27th.

Janet’s new bundle of joy was in perfect health of being delivered, however, things were not looking good for Janet. She has to undergo a surgical procedure immediately after giving birth. 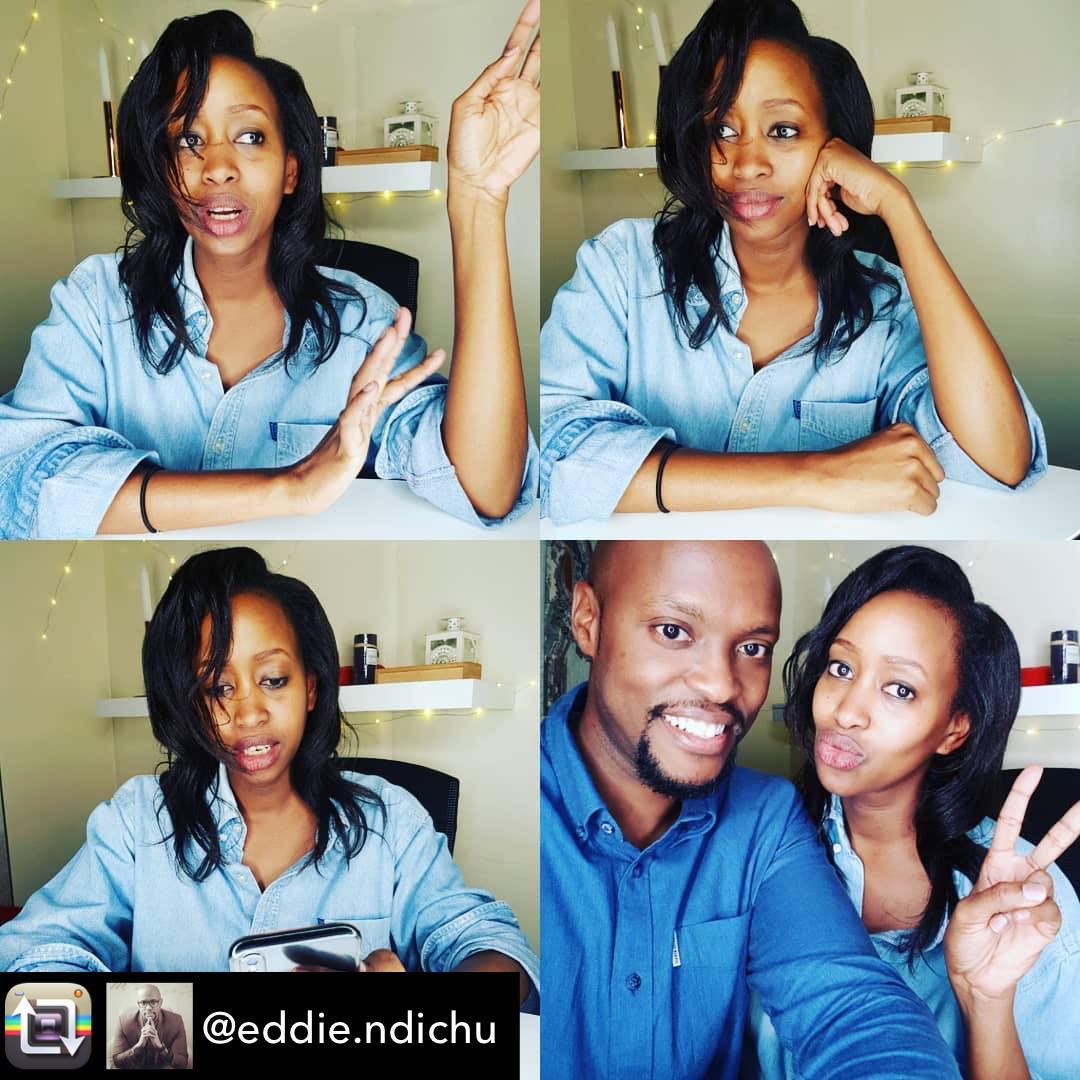 “I underwent a surgical procedure next to my newborn, and it was insane. I had multiple meltdowns and I thank my family members both mine and my hubby’s for being supportive. They were there for me. Most incredible families,” said Janet Mbugua.

“I was hospitalized for two weeks and been on a recovery journey for one and a half weeks. It has been really tough, but I’m back getting healthier.”