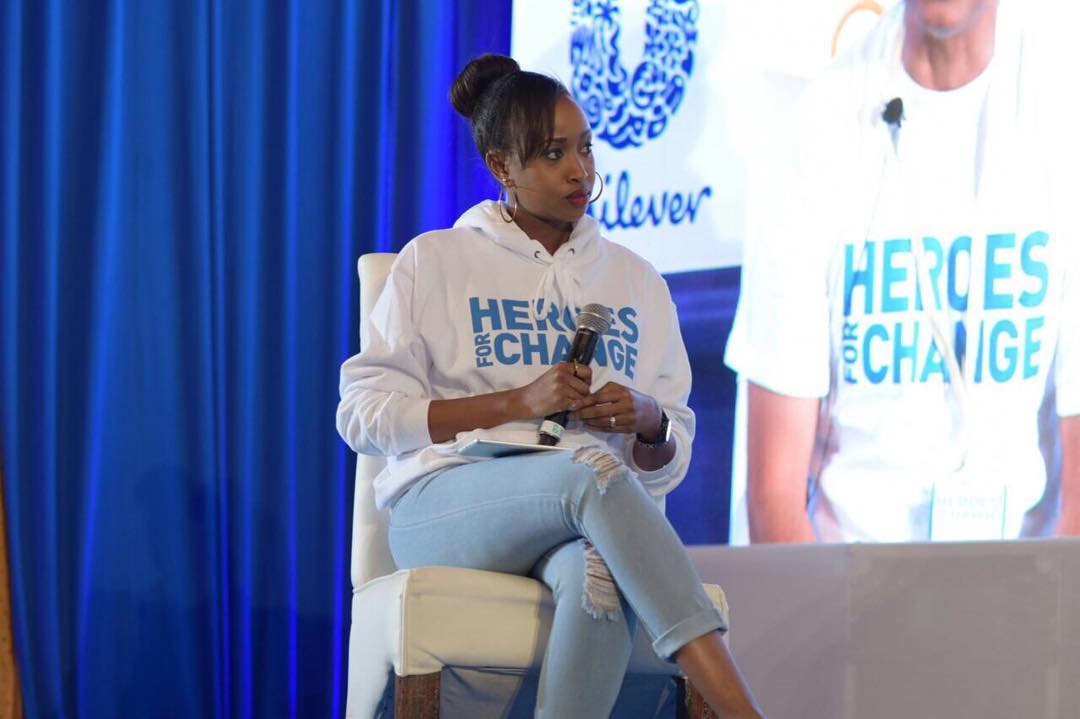 Television personality Janet Mbugua is now back on TV three months after she quit her job at Citizen TV where she was at the helm of her career. Initially, she had quit to pursue her passion projects and gave this statement during her departure:

“I happen to be a believer in doing what feels right when the moment feels right, as long as I’ve thoroughly thought it through, prayed, meditated and know that I can sleep with a sense of conviction in my soul. I’m also deeply aware of how blessed and lucky I’ve been. The opportunity to have been a Broadcast Journalist for 10 years has been humbling and rewarding, with 5 of those years spent at Citizen TV. For that I’d like to thank Farida Karoney and Wachira Waruru, who have believed in me through and through. I know the moment is right for me to take a sabbatical; breathe, reflect, pursue my passion projects in earnest and spend time with my young family. It’s more ‘see you soon’ than ‘goodbye’,”

Janet now has a new job at WhatsGood TV and announced that she will be a co0host in the show called Mum’s Village and she will be working alongside Bree Wendo. 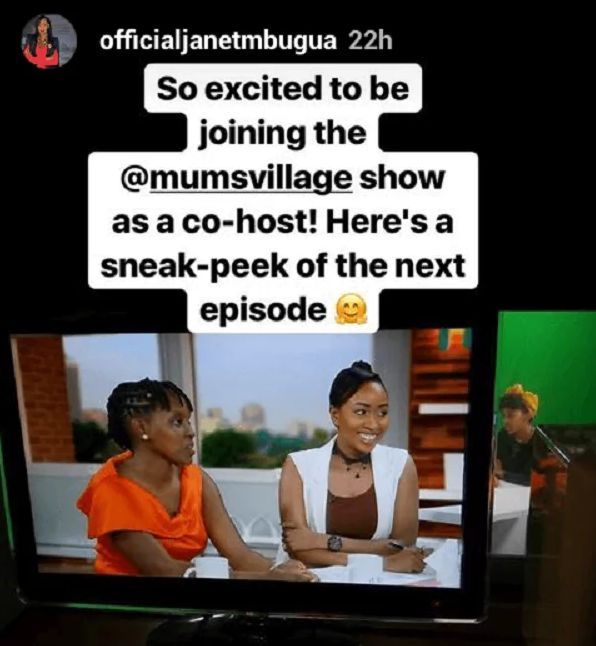 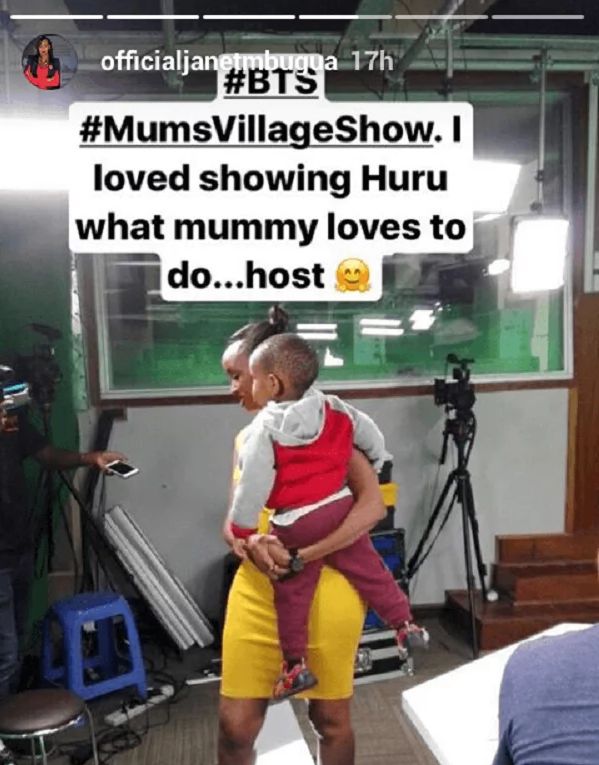