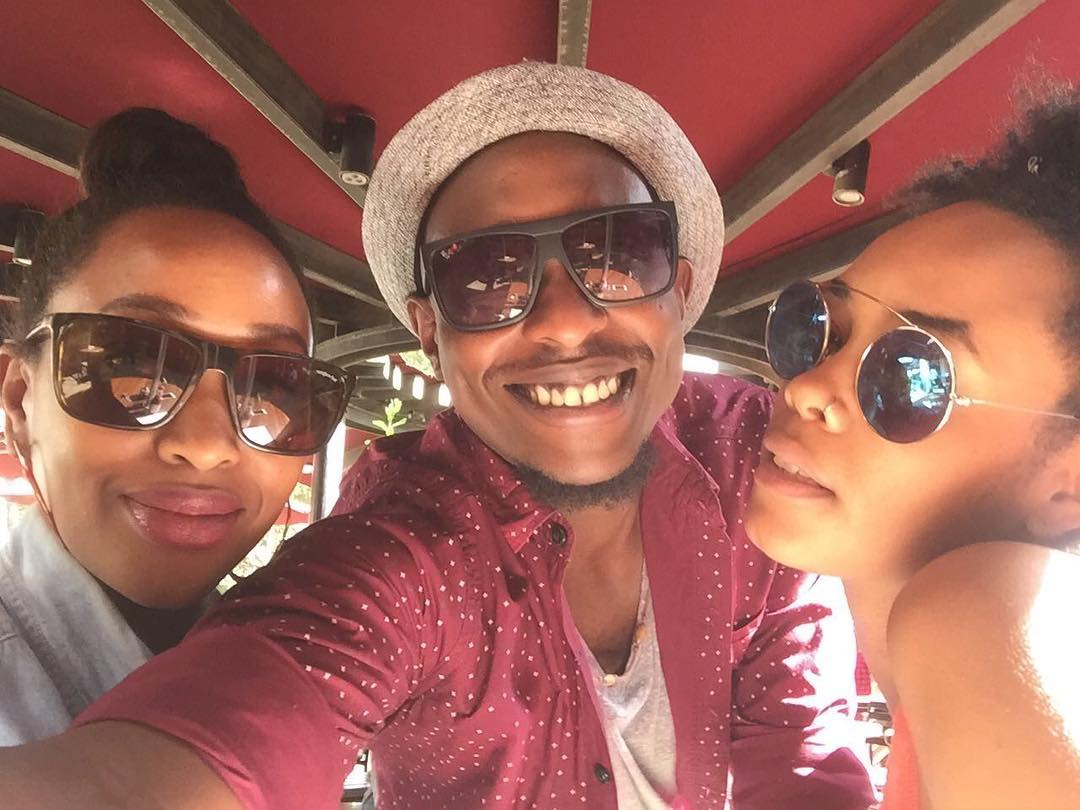 Janet Mbugua’s twin brother Timothy Mbugua recently opened up about his sexual experiences to the public during a candid interview with Kaz on her YouTube channel which specializes on that specific topic.

When he was asked about his first time he reveal that he was 18 years old and did it with a girl who was 16 but not a virgin. He said: “The first time I had sex I was 18 and I was in boarding school, and I was dating this girl who had sex before me. I fumbled, I put the condom on the wrong way. She was two years younger than me, and she told me that she had sex the year before turned 15.” 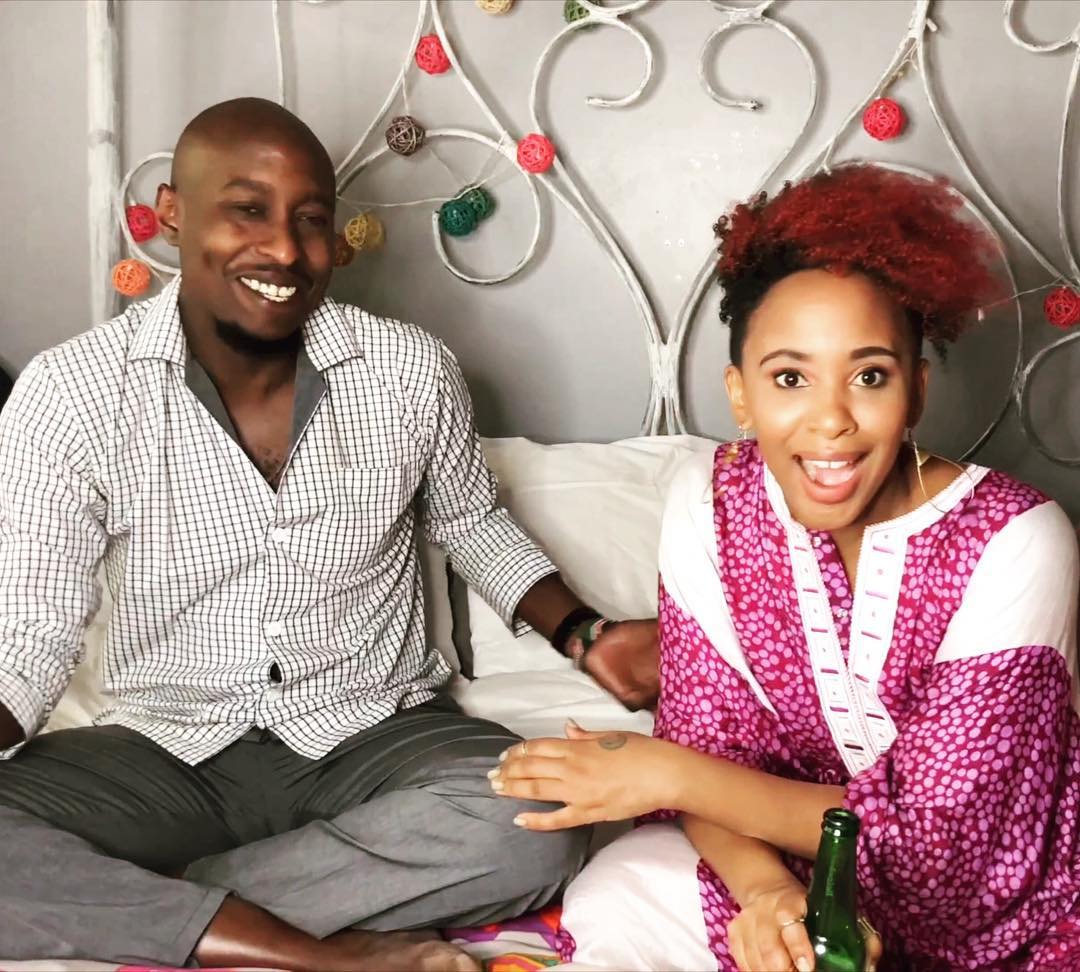 His first time having great lungula was in South Africa where he met a Kenyan girl at night club there where they ended up making out after he told he had been having a dryspell for two long years.

“I met this girl at a club, she was Kenyan… I was in South Africa. She was very excited about the fact that I had not had sex for two years. She took me back to her place and… Let’s just say it was quick memorable. We ending up seeing each other for like four months.”

When it came to his worst lungula, he said it was with a Ugandan woman who ended up bruising his manhood. He narrated:

“The first time i had sex and it was horrible was after these four months with this chick. This chick i met her in the club, and she was Ugandan i remember. We went back to her place and… It was game time, wer are naked already and i remember i was trying to get in there and i was like what’s going on. It turned out that she was a virgin and she didn’t tell me. I was like hi I don’t know what’s happening here, it’s feeling stuck and she was like I have got some lube in the cubboard. And I went to the cubboard there was this gigantic tin of vaseline, like a huge one. I wasn’t wearing a condom, sorry guys. That was really really bad, don’t do drugs. When I got back to my place I was bruised. I had bruises on my d cause I was trying really hard.”