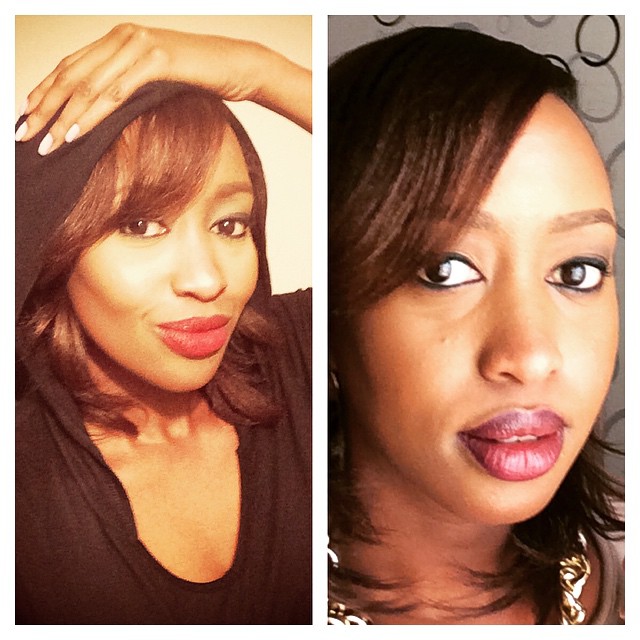 Before coming to Citizen TV, top news anchor Janet Mbugua was living and working in South Africa. Recently. the country has come under fire due to the growing cases of Xenophobic attacks.

Janet Mbugua did experience some form of xenophobia and this is her story:

Living in South Africa always left me feeling unsettled. There was always an underlying sense of fear and concern regarding my status as a ‘Kwere Kwere’ (their derogatory term for African immigrants) and I wasn’t able to easily secure my work permit because of the same. I even remember one of the women working at the immigration department at the SA high commission in Nairobi asking me, ‘why you, why not a South African?’ My answer to her was always, ‘ask the South African company that head hunted me!’. I would later secure a work permit and contract for five years but I was by then too jaded to stay. I was relieved to finally leave and come back home in 2011. Although my colleagues and the organization I worked for treated me very well, living there, you could feel this sense of loathing towards fellow Africans building up, now it’s boiled over in the worst possible way, including the murder of five foreigners, among them a 14-year-old boy. South Africa needs serious healing and to hold the careless leaders inciting this madness accountable, while the rest of us need to do a serious self audit of how we treat each other. Something’s got to change. Now.