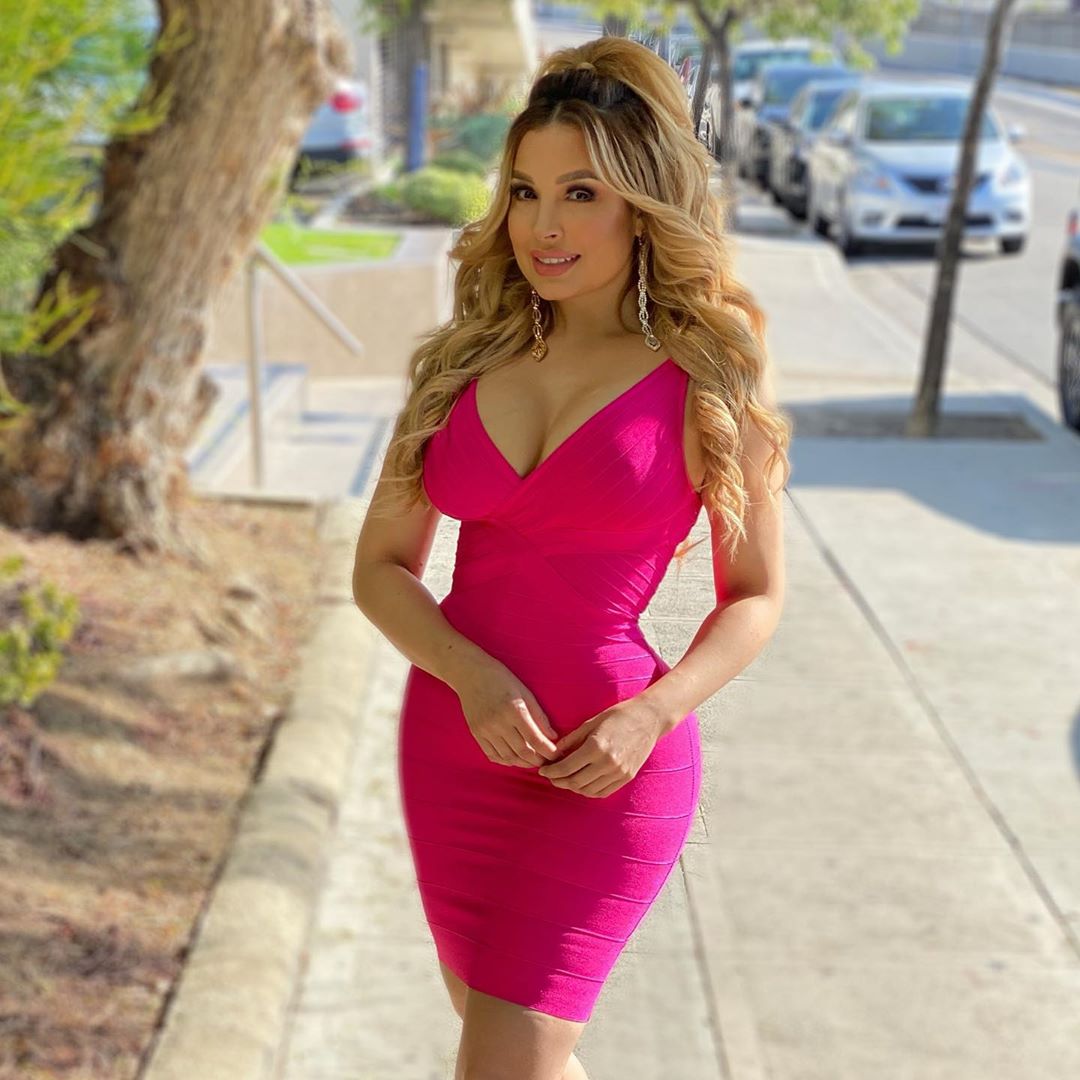 Janice Villagran is a Mexican American journalist and weather presenter. Her roots are from Guadalajara, Mexico but she was born and is currently based in California. She has a Bachelor’s degree in Communications which led to her starting out her career working as a forecaster plus as a guest on different game shows.

Currently, Janice works as a reporter and on air host at Estrella TV network and  I Testigo TV. She is also part of the entertainment show En Vivo USA. She got highly popular on social media thanks to her tight fitting outfits which highly pronounce her body’s curvature. This also led to her being named as one of the sexiest weather anchors in Latin America. 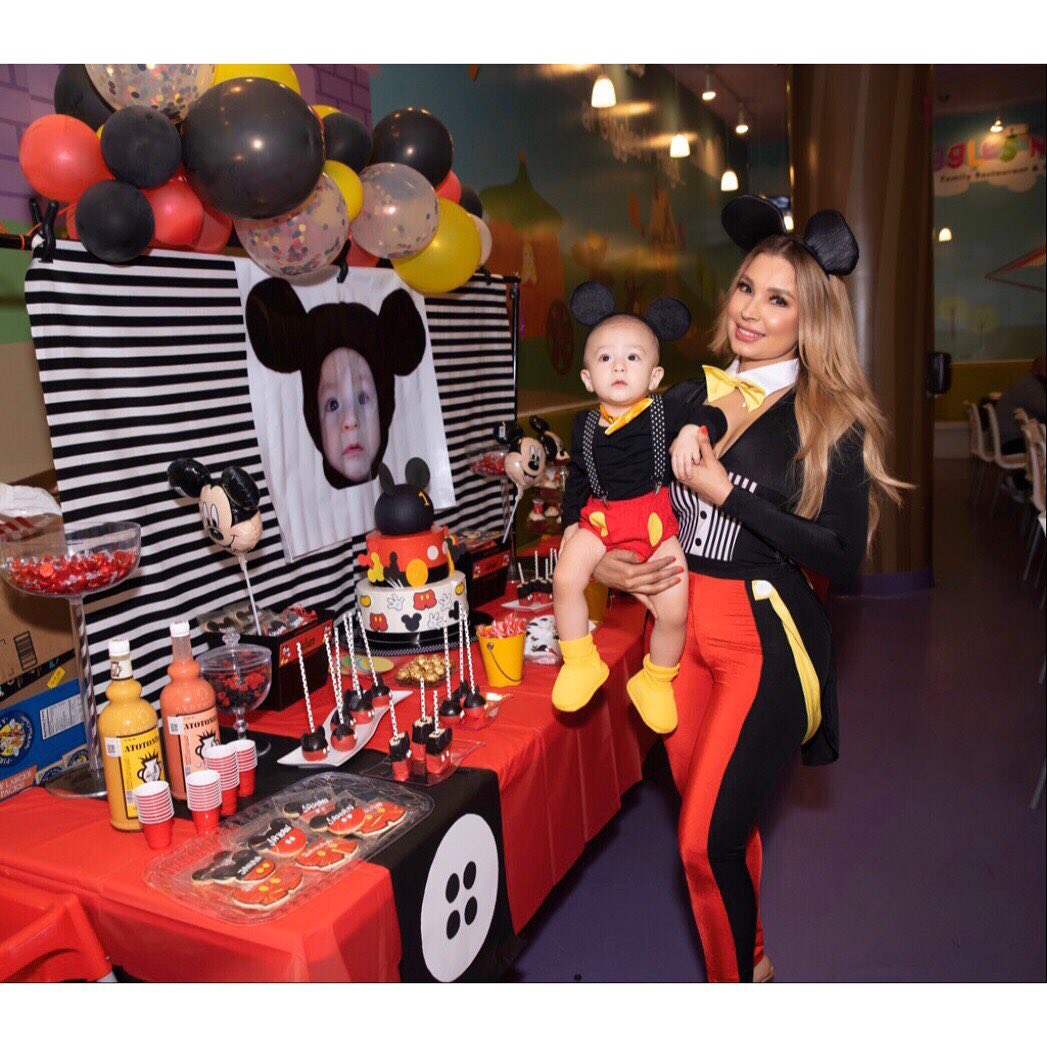 Janice has a son whom she bore in 2018. She was also engaged at a point in her life but she called it off. During her free time, she likes to enjoy a game of chess.