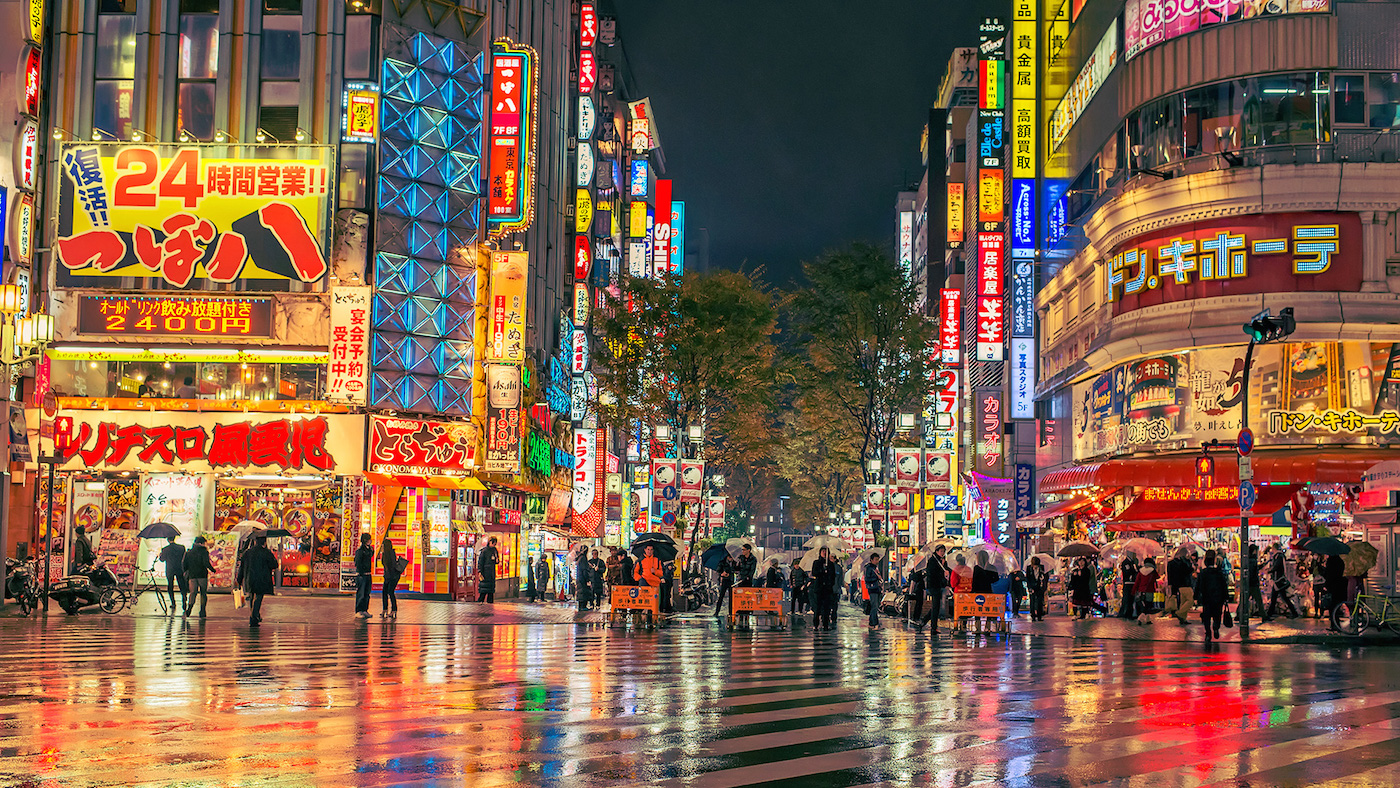 The people of Japan have among the longest lifespans in the world hence a large number of people live for so many years. Old age has its own set of problems and one of them is dementia. This is a chronic disorder of the mental processes caused by brain cells getting damaged. This leads to memory loss and difficulty with thinking, problem solving or language. 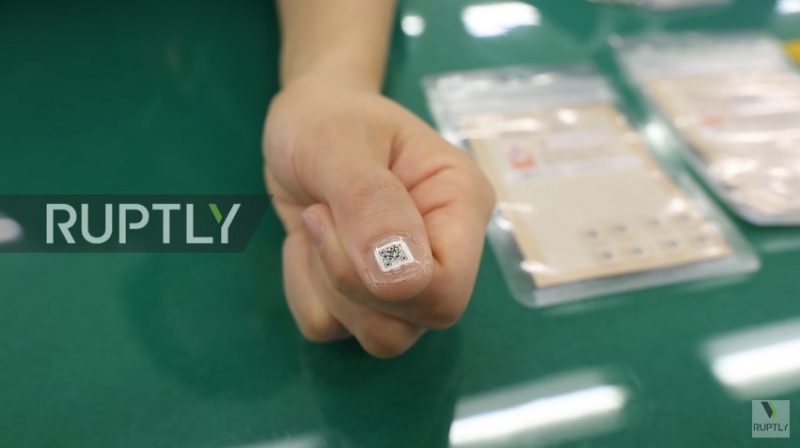 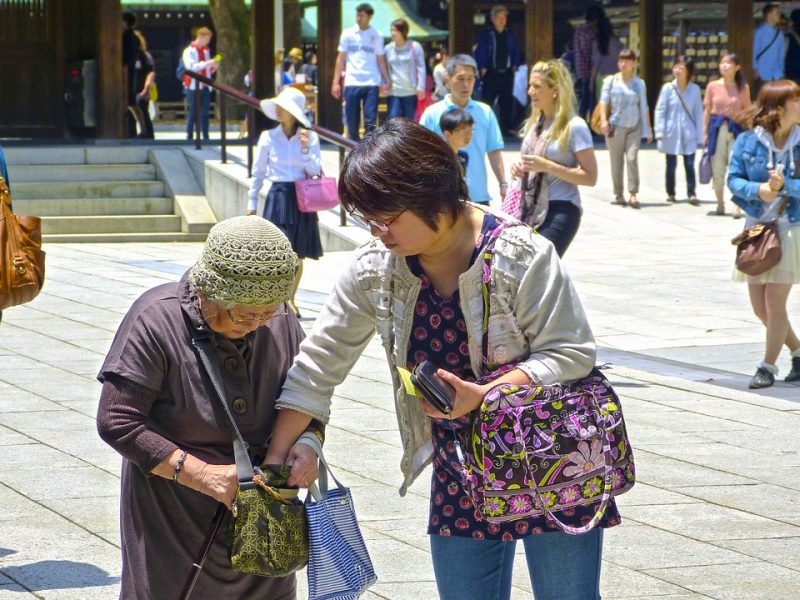 A company in Iruma, near Tokyo in Japan, has started a tagging system for members of public who are most likely to get lost or forget details about themselves. This is by attaching barcodes containing personal information to their fingers and toes.

The police can easily obtain the details of a person together with the contact numbers of those in charge of caring for the individual just by scanning the code. They are water resistant and can remain attached for around two weeks.