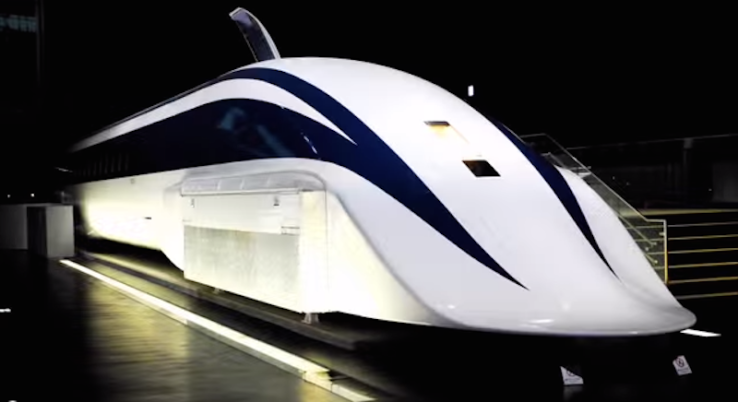 The Central Japan Railway Company is testing a magnetically levitating train that can go upto 311mph (500km/h) which is more than twice the speed of the fastest bullet train currently operating in the United States.

The train’s maglev technology, which is also used in Shangai China, reduces friction and helps them grow faster than your average bullet train. The train can go at operational speed of 268mph but has been clocked at 311mph.

A couple of passengers boarded the train to test what it’s like moving at top speeds.

Here is a clip from one of the train test: