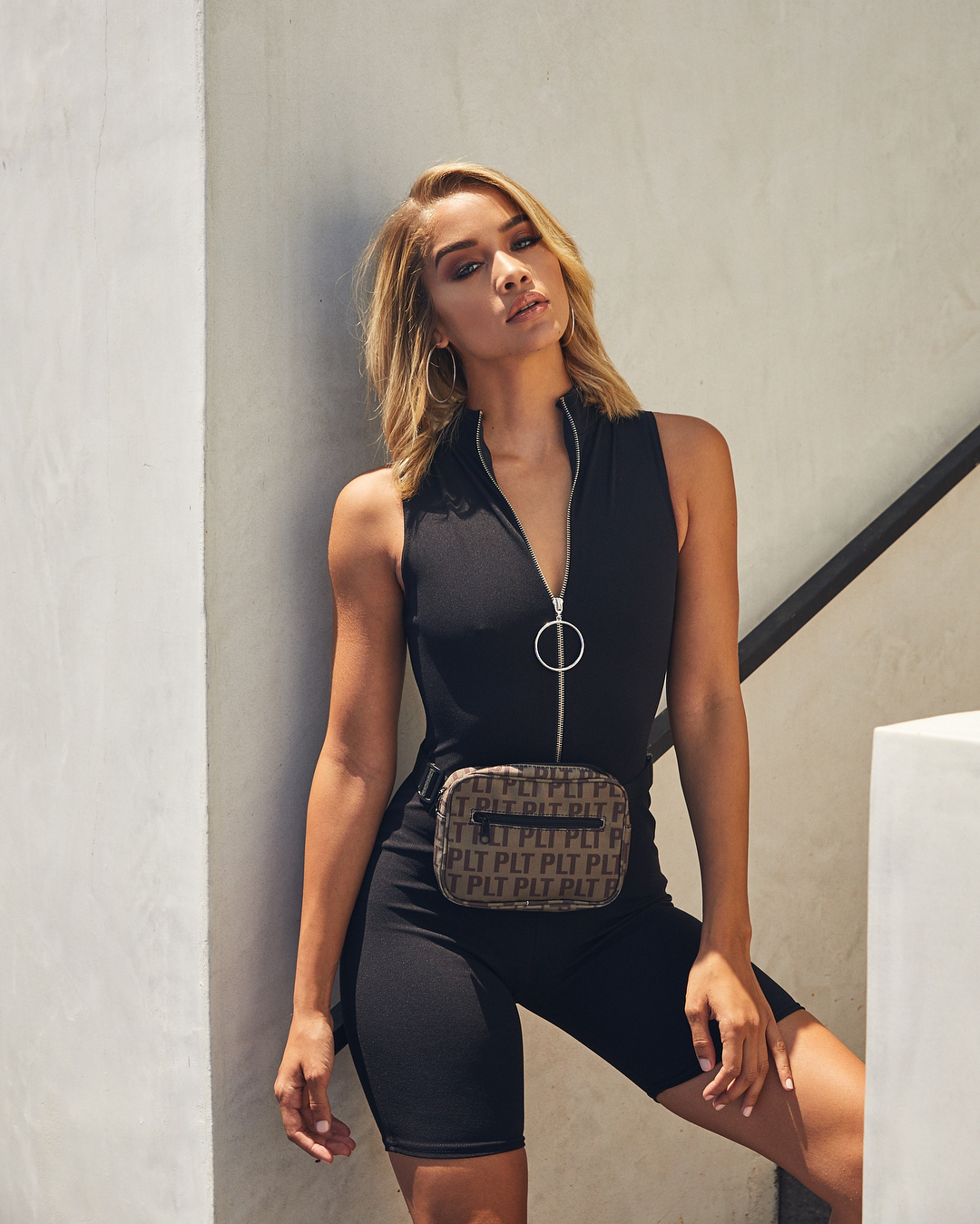 Jasmine is a high end model from Germany and famous for being part of Victoria’s Secret Pink models and also for her Instagram popularity as ‘Golden Barbie’.

She was born on June 22, 1991 in Frankenthal, Germany but moved to Columbia, South Carolina when she was one. She is of mixed ethnicity, her father being African American and her mother German.

She has been in quite a number of relationships. Currently, she is dating Terrence Jenkins an American actor and television personality. The two have been dating since 2016. They are proud puppy parents to their dogs Rocky and Bam Bam. 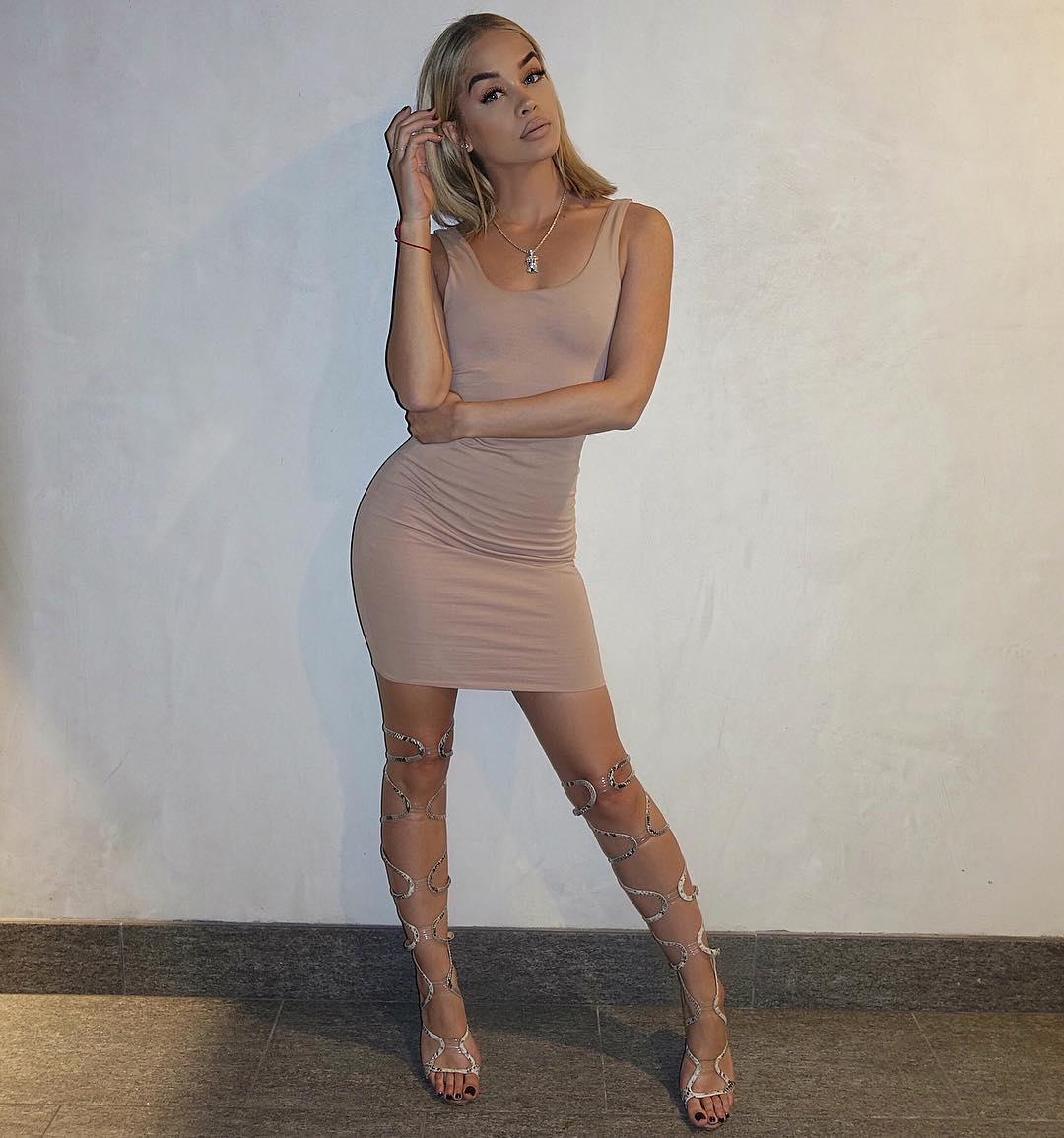 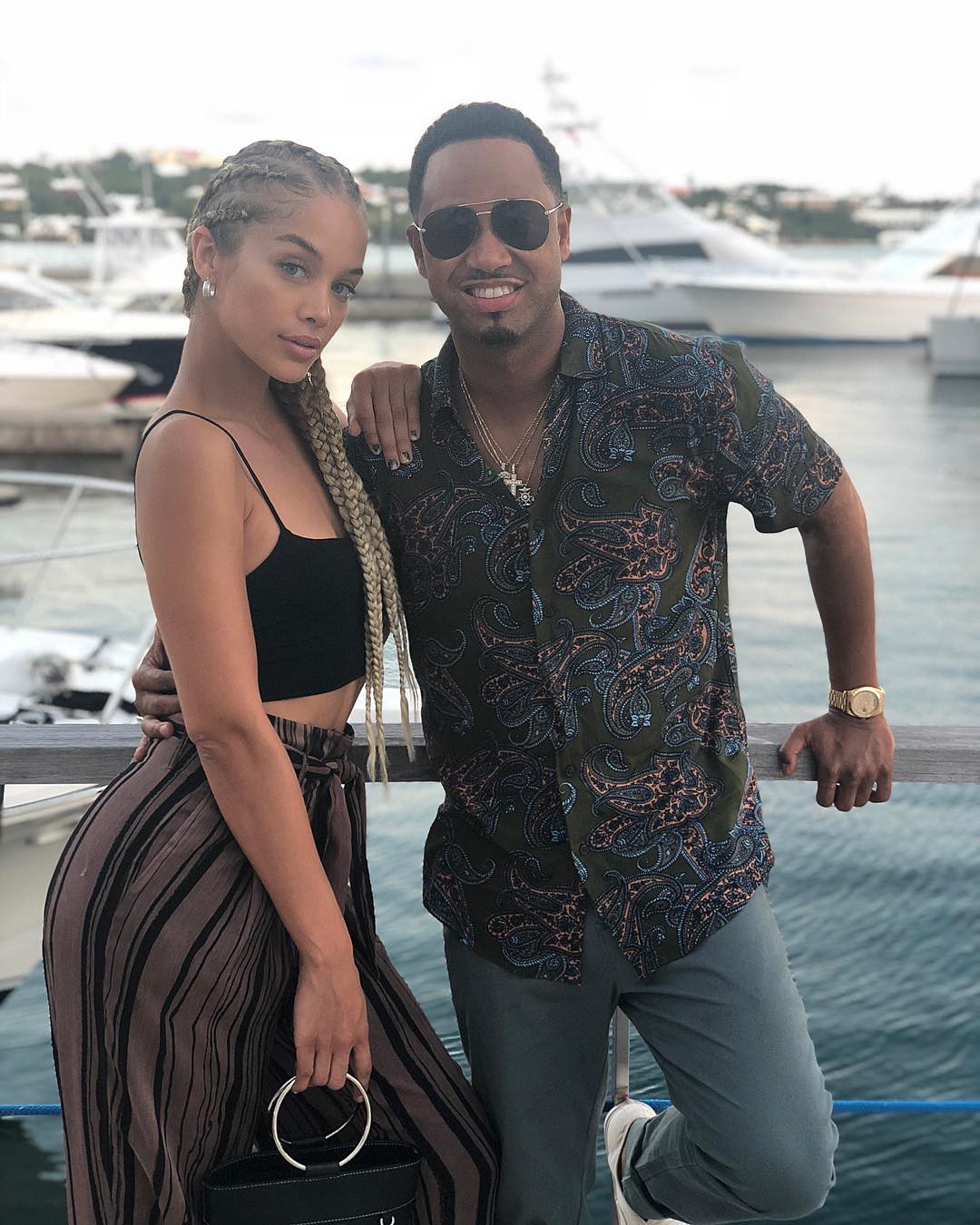 Jaasmine started her modeling career at the age of 13 after being scouted by Sheila Dixon from Millie Lewis in Columbia, South Carolina. She then did a test shoot and the images were sent to New York and after that she got signed as a model. In the modeling industry she reports that she looks up to Tyra Banks and Heidi Klum.

She is currently part of Top Sexiest Models and Victoria’s Secret Pink. She is signed to The Society Management in New York and Infinity Creative Agency.  She has walked in many great shows like the Miu Miu runway in Paris. She has been on the pages of Vogue, Allure and W and participated in campaigns with Ralph Lauren and Ugg.

Jasmine has a You Tube channel called ‘Golden Barbie TV’ where she shares bits of her life and has more than 21,000 followers. She also boosts a huge number of Instagram followers currently at more than 3M followers.

She plans on switching up a little in her career to a business woman in the future.