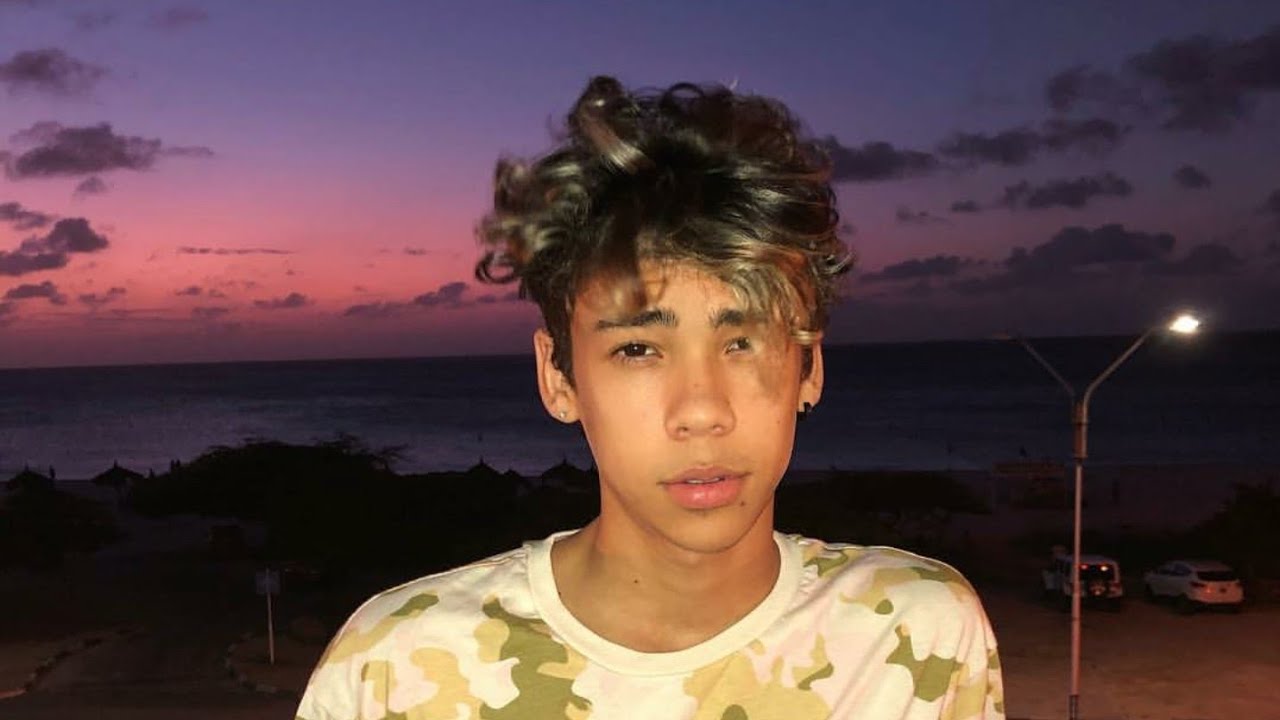 Jayden is a Musical.ly star and a social media personality. He was born on 11th November 1998 in Oranjestad, Aruba. His ethnicity is Indian, European and African. His parents are Gilbert Croes and Susanne Croes. His brother Gilmher Croes is also famous on Musical.ly. He has a sister by the name Roxanne. No information is available about his early life or education. 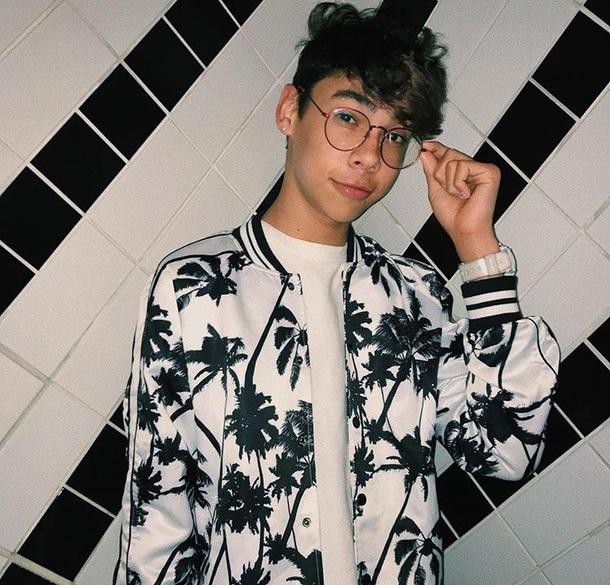 Jayden became famous through the Musical.ly app where he has more than 5 million followers. He still posts videos to date. He also has a You Tube channel alongside his brother called Croes Bros that has more than 672K subscribers.