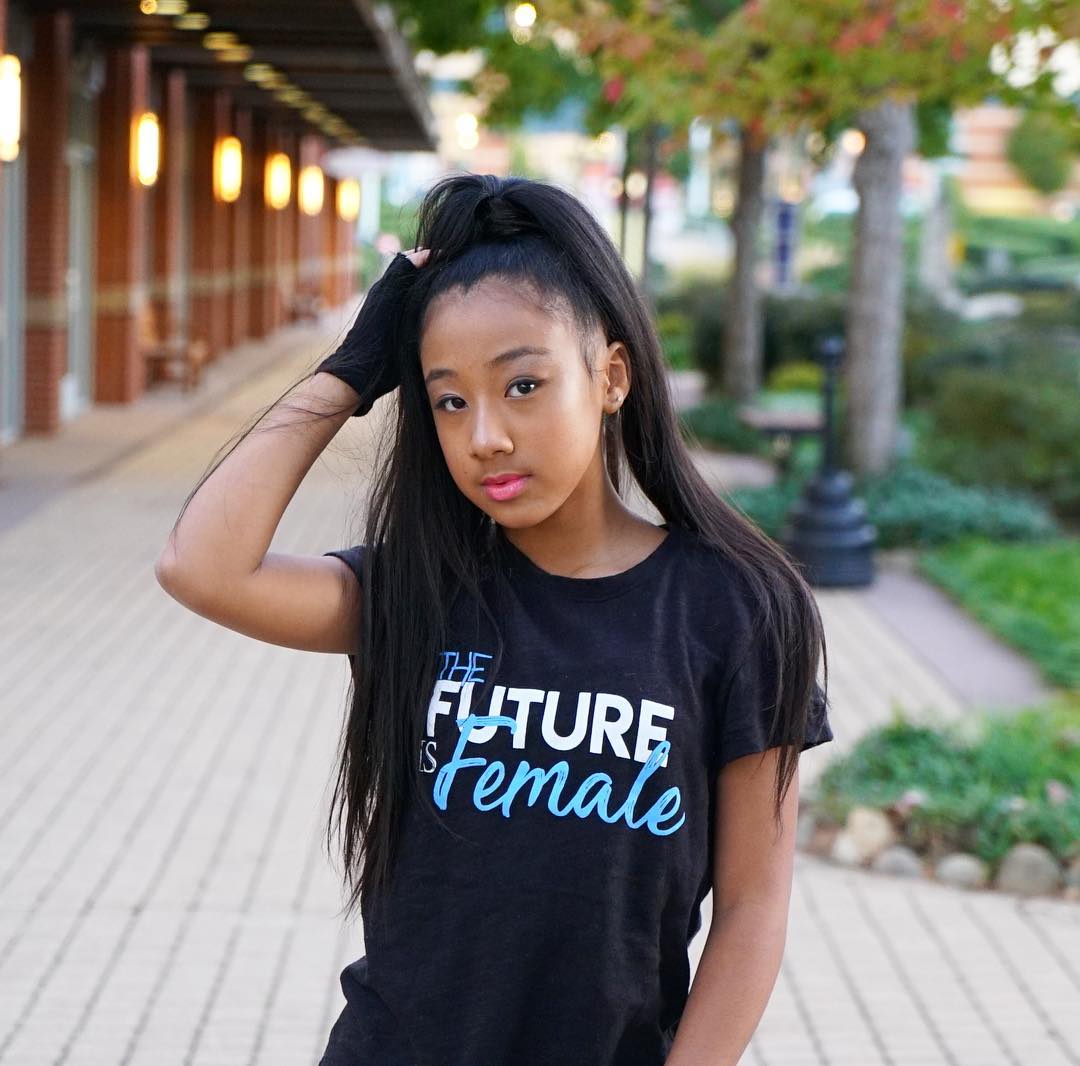 Jayla is an American hip hop and R&B artist and You Tube star. She was born on 5th August 2004 in Staten Island, New York. She started singing at the age of three and rapping at the age of ten. She has a younger sister. 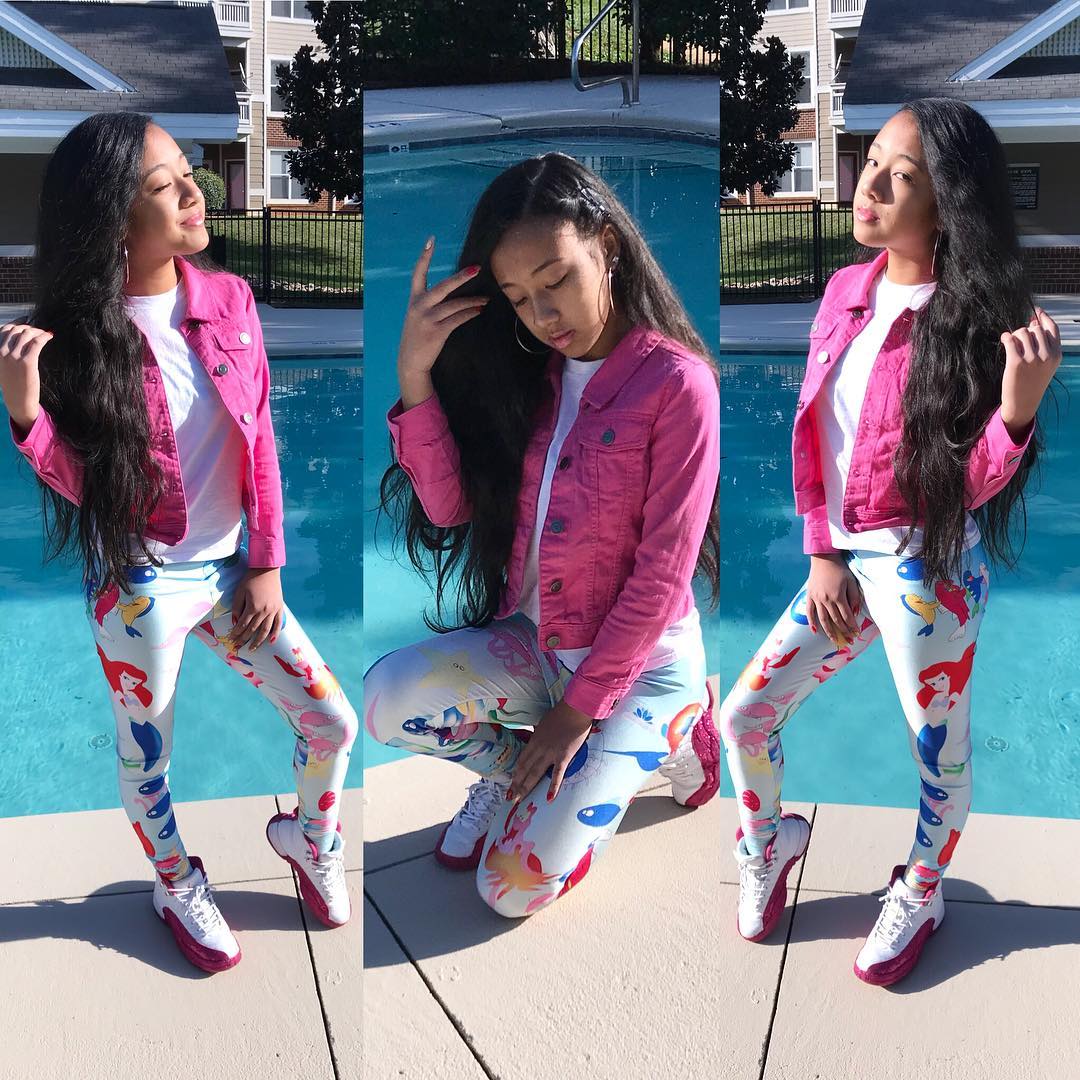 Jayla is popular for her remix videos of different songs on her You Tube channel called The Real Jayla Marie which has more than 161,000 subscribers. She refers to her covers as JMix and she makes popular songs more family friendly. Her most popular video is her cover to One Dance by Drake which has more than 2.9M views. She has worked with artists such as LL Cool J, Kid Ink and Fabulous.

She has participated in shows like The Rap Game season 2 and modeled for Ralph Lauren and JCrew Models when she was younger.