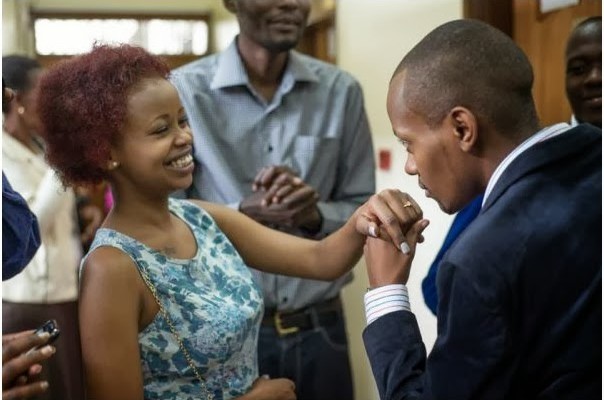 Comedian JB Masanduku and former radio presenter Tina Kaggia have had a very trouble marriage for the past couple of months and they both blame each other for their problems. The allegations range from alcoholism, abuse etc.

Earlier this year Tina Kaggia had an interview with PULSE and she revealed that she had been depressed and suicidal for a couple of months and had to go to rehab for around three months. She also blamed JB Masanduku and claimed he was never there for her. She said:

I don’t want my name dragged into his life. How he lives is up to him; I am not going to lose my sleep. I pray that he figures himself out because he’s really talented; but it is not  my place to help him do so – I almost fell apart the last time I tried to.

He was out drinking the whole time and only saw his son after two days. He was never there, he would miss important dates and his vanishing acts – where he would disappear for days – became commonplace.

He always called my bluff every time I told him that I would move out. By this time the stress was too much and I had even gone through treatment for depression. 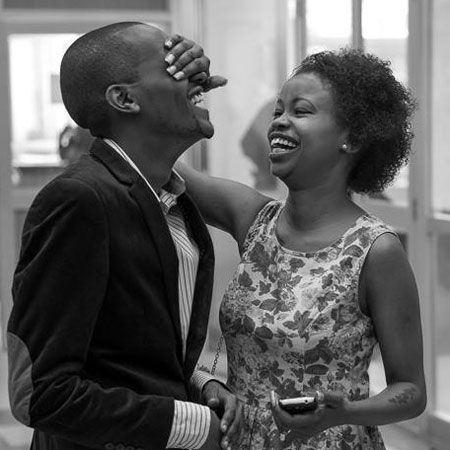 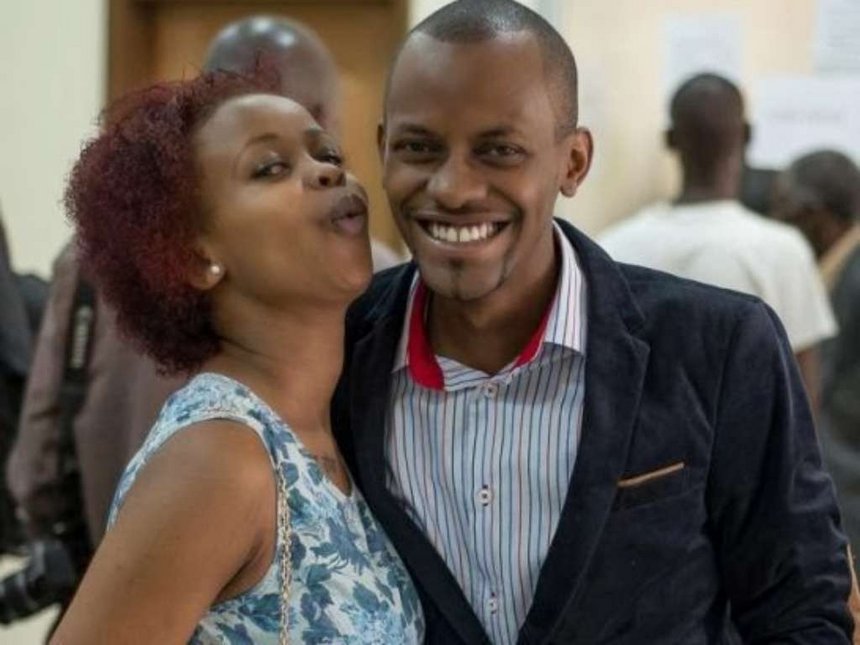 JB Masanduku did an interview with Mpasho and talked about the rough patch Tina had been going through. He said:

One day I am at a show at KNT with my sister. After the show, I get a missed called from her. After the show, I call back to hear that she was take to rehab again, for 3 months….literally, I managed to go and see her. After she came out, she went to the folks and then she asked to meet me. Then when we met that is when she took the pills to attempt suicide.

Yeah, it was like a setup. The advantage I had is it was at the Ethiopian restaurant Sip N Lip, so I rushed her to the hospital. at least i have the back up, the guys at Sip N Lip tried to…. I called out for help cause she was really fighting to take as many pills as possible so as to make sure she won’t survive.

If you want footage from the restaurant, i am still in contact with them, they can give you footage. If you need validation, I can get you that. I just went there jozily, she came jozily, then she started crying. She said that her life is going down the drain. Her folks have told her to wacha me. She is jobless so the kids are asking where I am and everything then, she just took the pills she was given at the rehab. All the pills I took to the hospital though. There was depression medicine, stuff like that. She had popped a couple of them while I was trying to fight her over the pills.