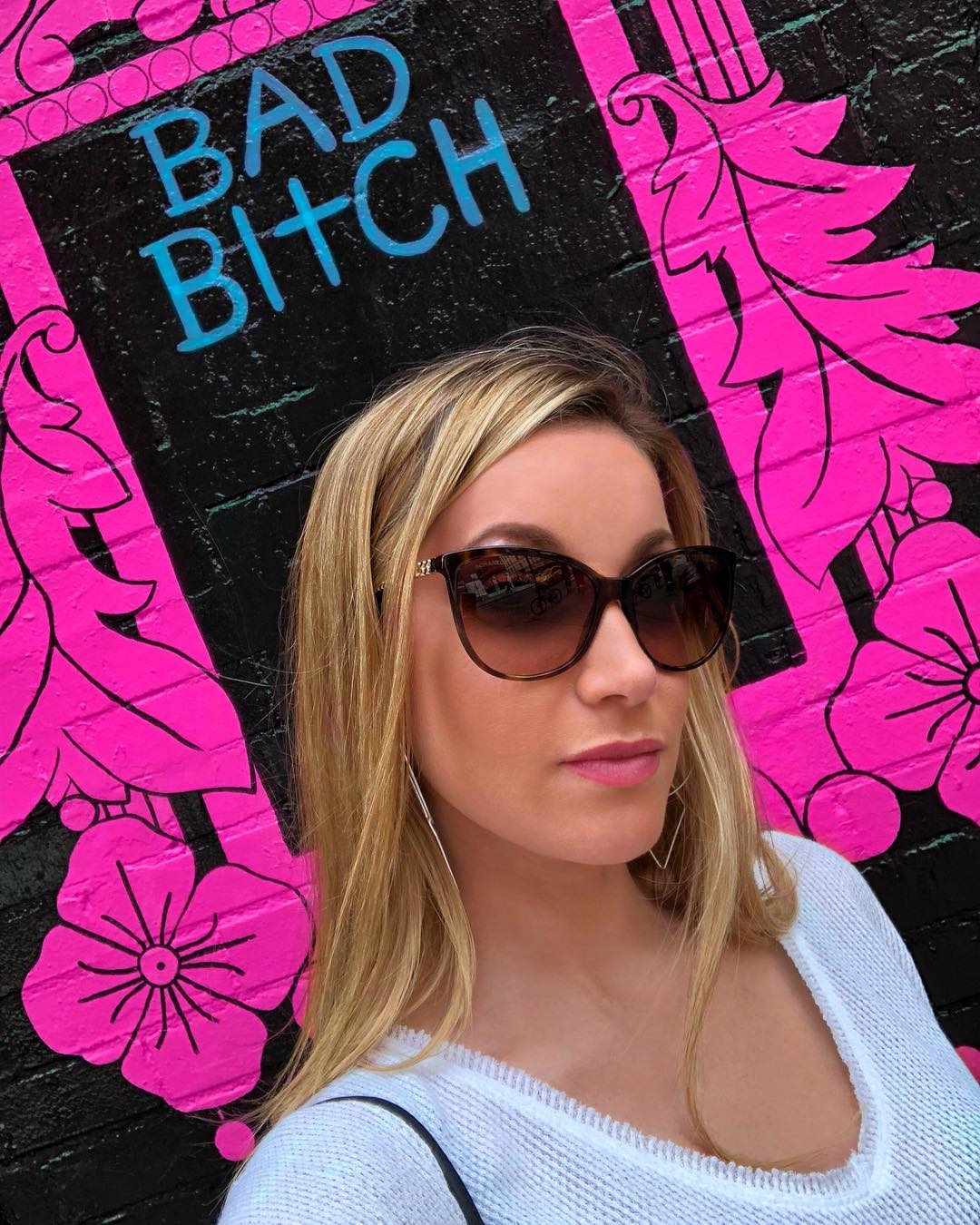 Jeana is an American You Tuber and social media personality. She was born on 15th March 1983 in Philadelphia, Pennsylvania. Her parents are Steven J. Smith and Harilyn Sue Neff. She has a brother by the name Jason Smith. She has a degree from Rowan University. She lost her mother in 1996 due to ovarian cancer. Her father suffered from prostate cancer.

Jeana broke up with her longtime boyfriend and partner on her channel BF vs GF in 2016. They however are still great friends and still work together. They met in 2005 during which Jeana was in Philadelphia and Jesse was in New Jersey. They did long distance relationship for a while and moved in together once Jesse was back. They addressed their break up on their channel blaming publicity as the major stressor in their relationship. 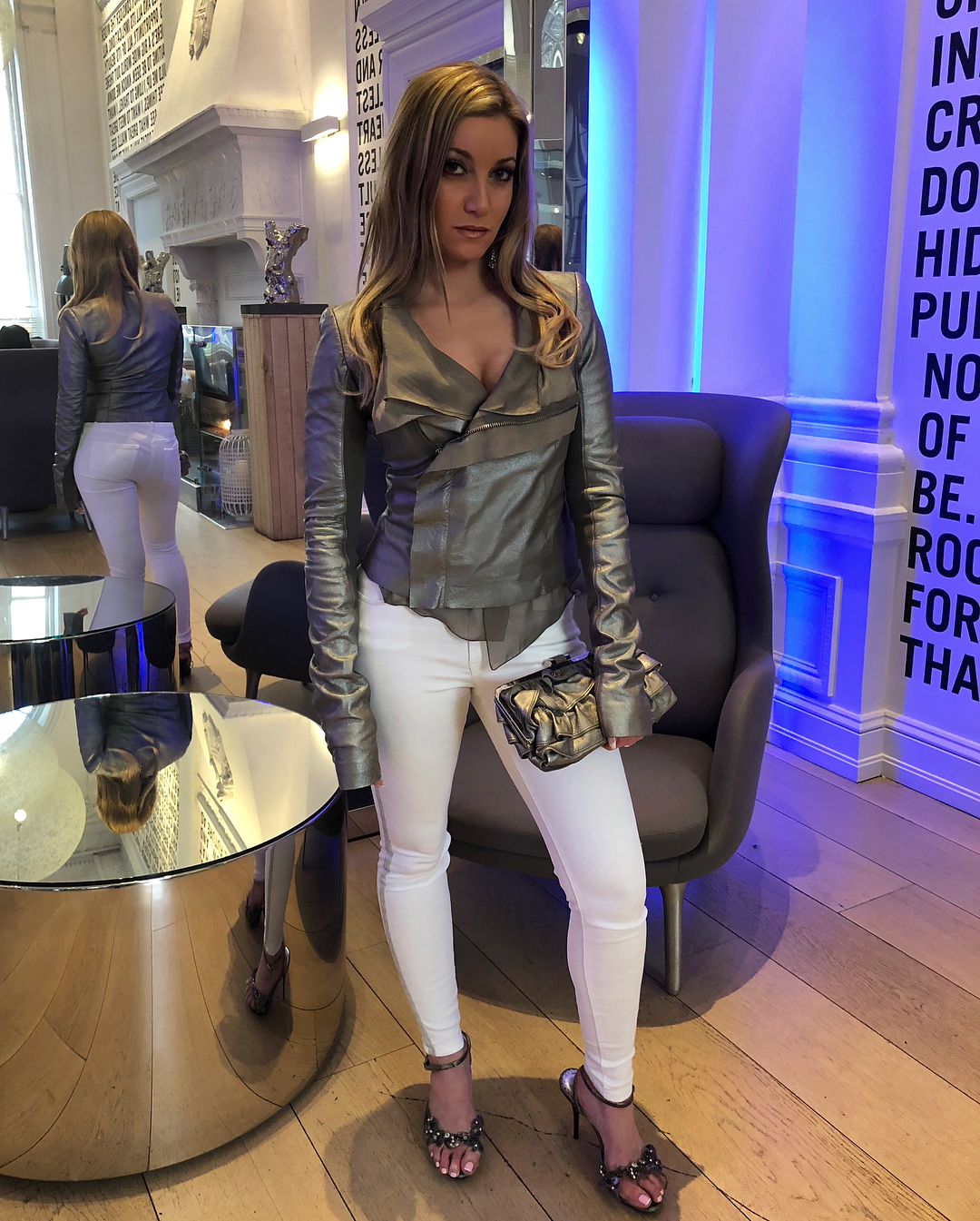 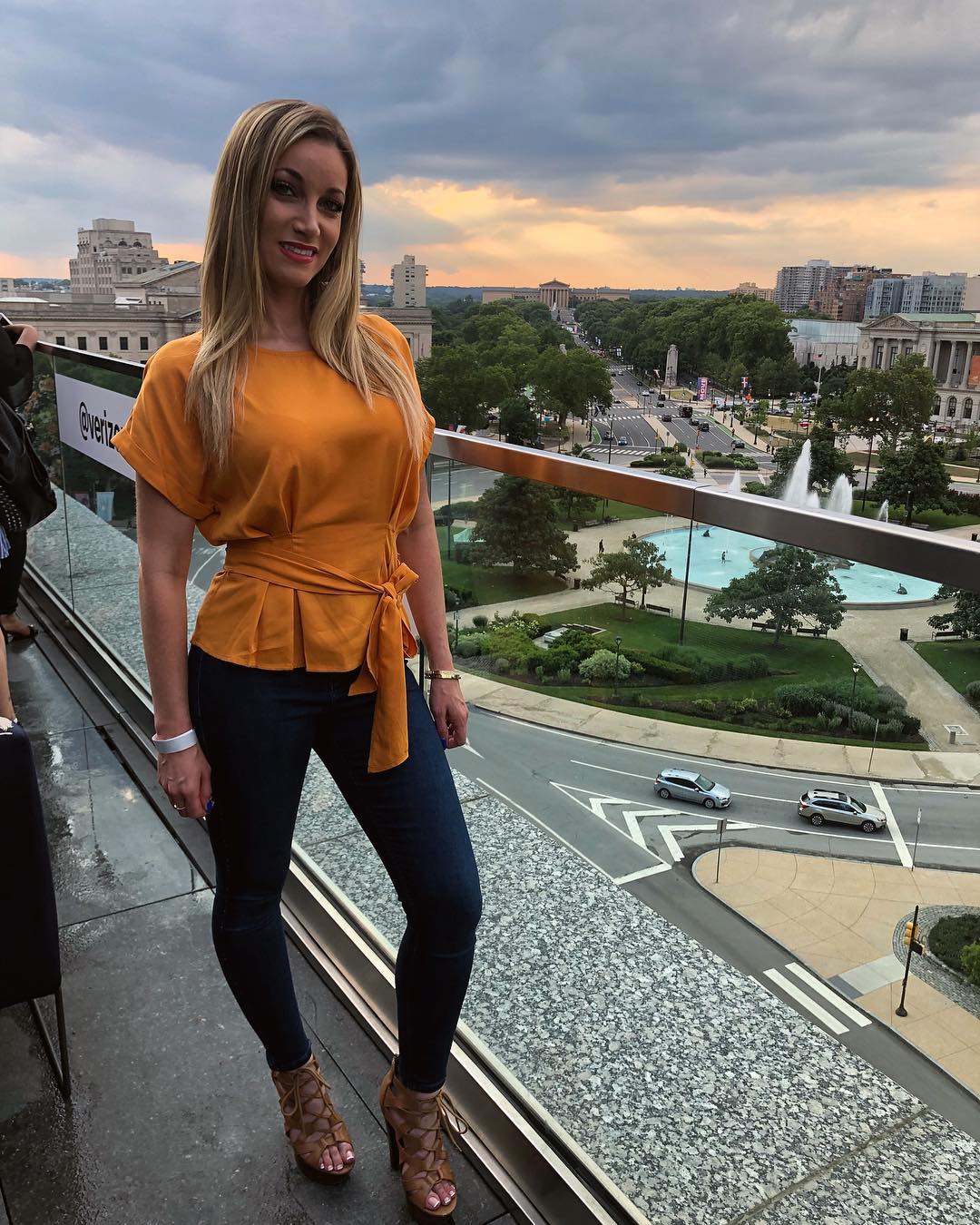 Jeana is known for her You Tube channel BF vs GF with more than 9.2 million subscribers. She started the channel in 2009 alongside her then boyfriend Jesse Wellens. They started off by playing pranks on each other. She has two other channels Prank vs Prank and Nylan Kitty. The Prank vs Prank channel is now run by her ex-boyfriend. Nylan Kitty is run by Jeana and it’s about her two pet cats.