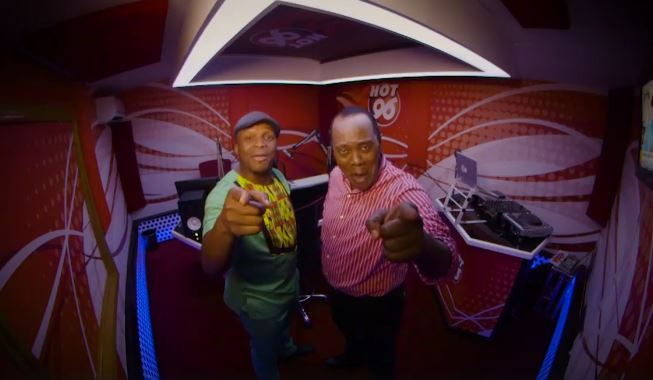 It’s finally official. Jeff Koinange and Jalang’o will be hosting the new hottest morning show on radio. Their new morning show, ‘Hot Breakfast’, will be airing between 6 am to 10 am starting this Thursday. 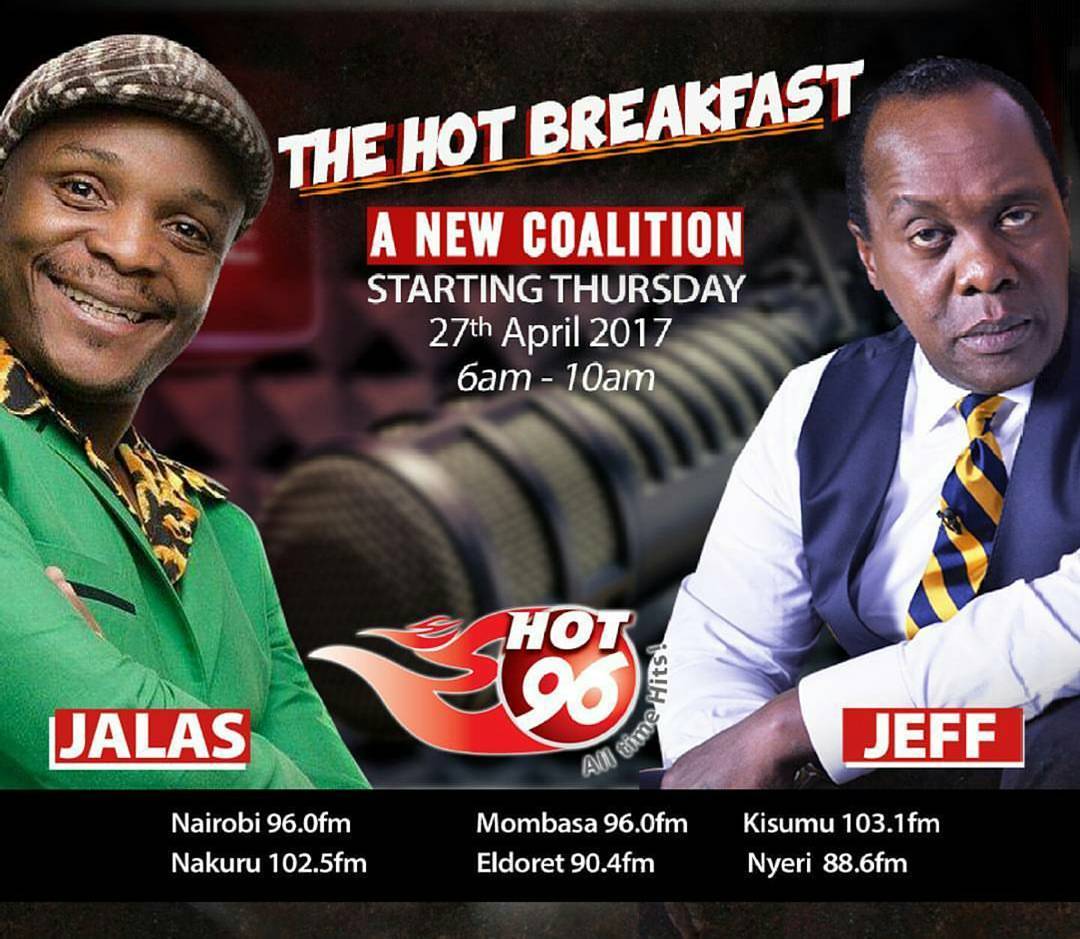 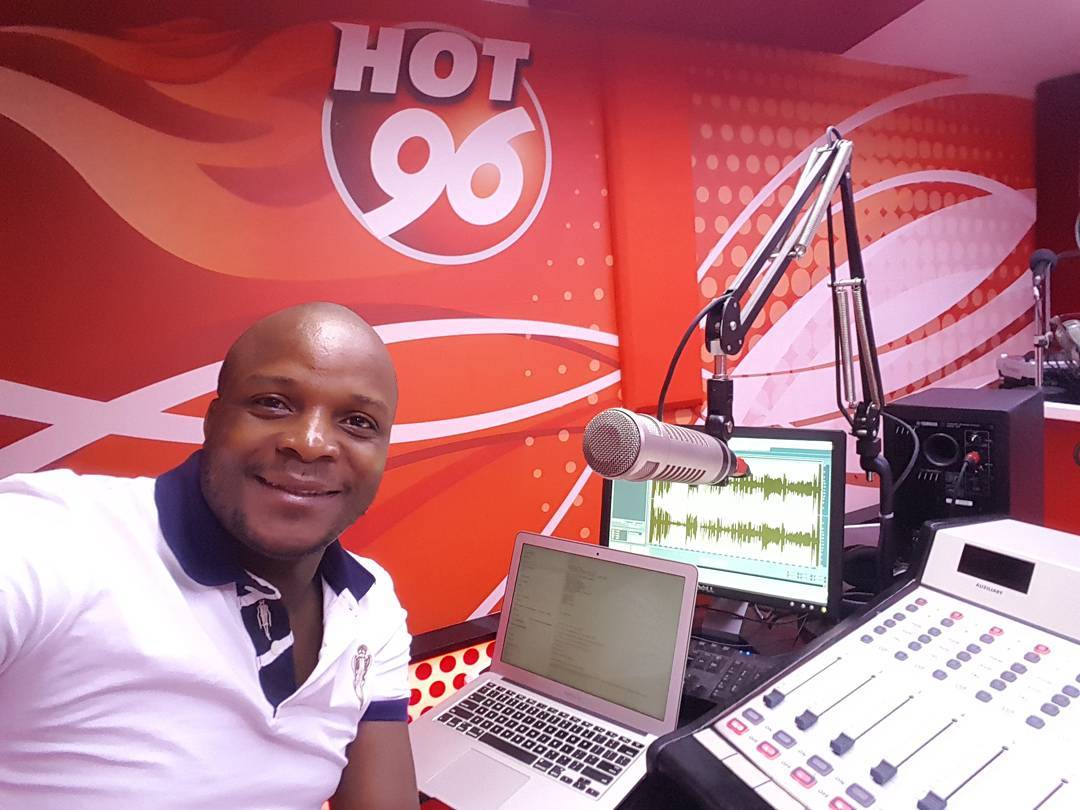 Jeff and Jalang’o will without a doubt be the highest paid radio presenters in the country due to the massive diverse audiences they both attract. Jalas confirmed that the amount he was offered was so irresistible that he left Radio Maisha when his morning show was among the most listened to.

Hot96 is owned by Royal Media Services, the same company that owns Citizen TV. Check out the promo released.