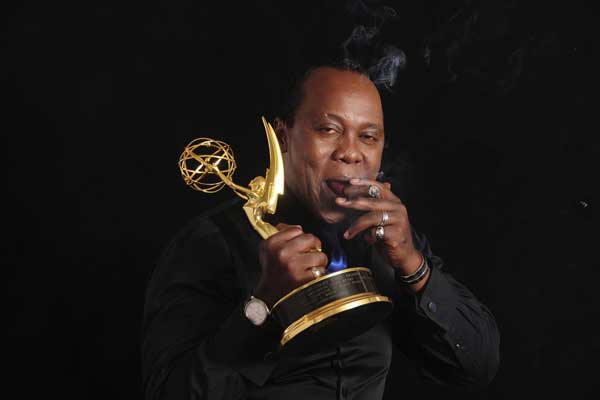 Kenya’s most popular talk show host Jeff Koinange was arrested on Tuesday morning while outside his house. This is after a warrant of arrest was issued last week against him and businessman Tony Gachoka for disobeying court orders.

All this was due to a complaint by businessman Jimi Wanjigi, Mr Sani Mbui Wanjigi and Kwacha Group of Companies Limited. They had obtain court orders that barred Jeff, KTN and Standard Media Group from broadcasting alleged defamatory statements about them and the company. They claimed the two linked Kwacha Group of Companies to the Anglo-Leasing scandal. They say the show has caused them massive losses and now they are demanding a compensation sum of around Ksh60 million.

Jeff drove himself to Milimani Law Courts with police officers in his car. There he was processed and will be arraigned before Milimani magistrate.