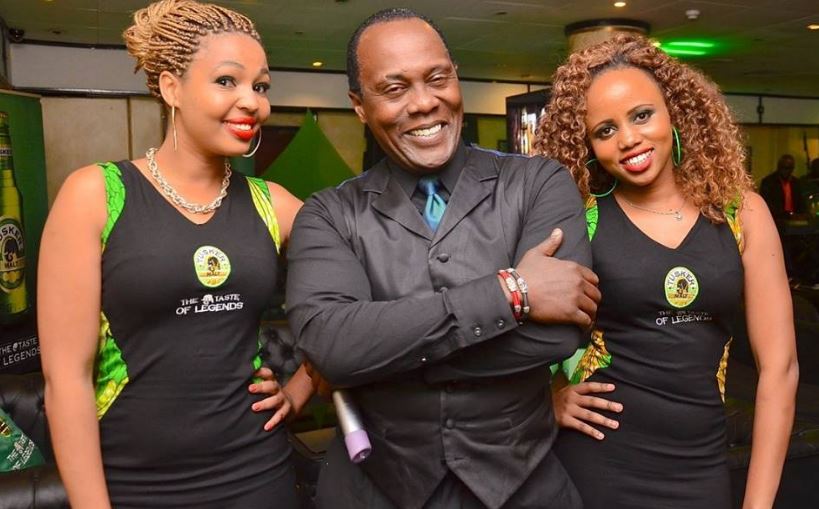 News is just in that Jeff Koinange was attacked and robbed at 2.30am at his Kitisuru home. They came in through a gate which leads to a river in front of his property then decided to shoot in the air to cause confusion.

The watchman was beat up and tied up by the unknown number of thugs armed with guns and crude weapons. Afterwards they broke into the house and stole a number of electronics. Jeff was able to escape unharmed.

The CID have launched investigations into the matter.