A small number of internet users have gone wild after looking at some of the photos Jeff Koinange posted of him and Ann Waiguru during the lastest edition of “Jeans and Boots”, a country music theme event that was hosted by Jeff Koinange.

A number of people attended the event and one of them was former cabinet secretary and currently governor Anne Waiguru. Jeff expressed his excitement on social media by posing for a number of photos with the governor and tweeted them captioning: “Guess who was the ‘Surprise’ Guest at #JeansAndBoots?? KIRINYAGA Gov, AnneWaiguru!! Drove all the way with her FAMILY!!…She says the next Edition of JeansBootsKenya will be in County Number 020…Asante sana Minji Minji…It’s gonna be SMMMMMOKIN!! Somebody say Oh MY!!!! 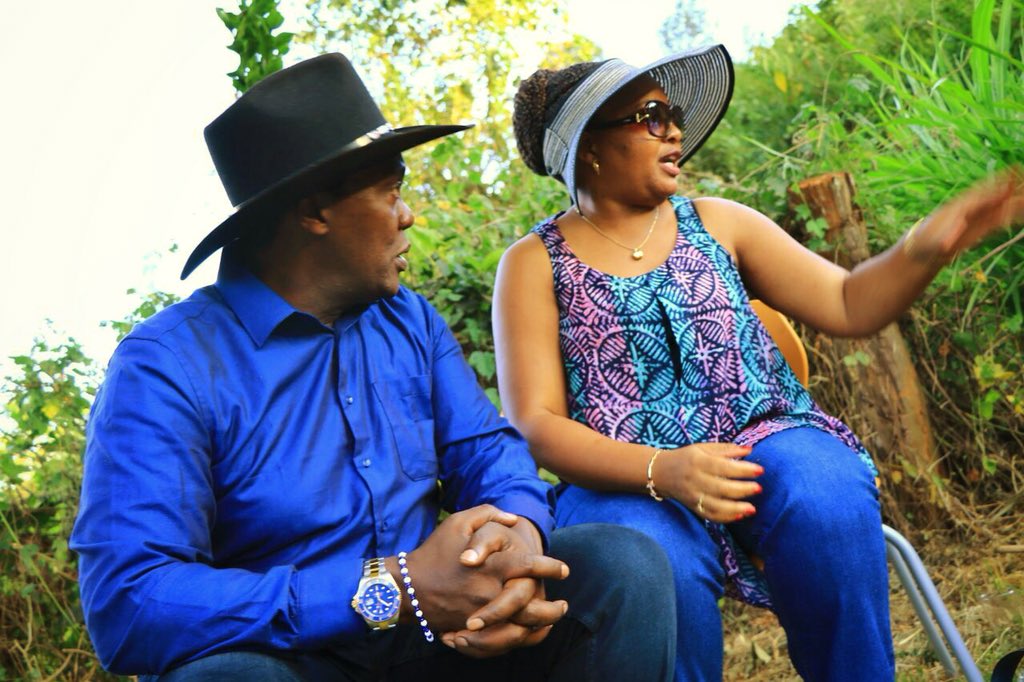 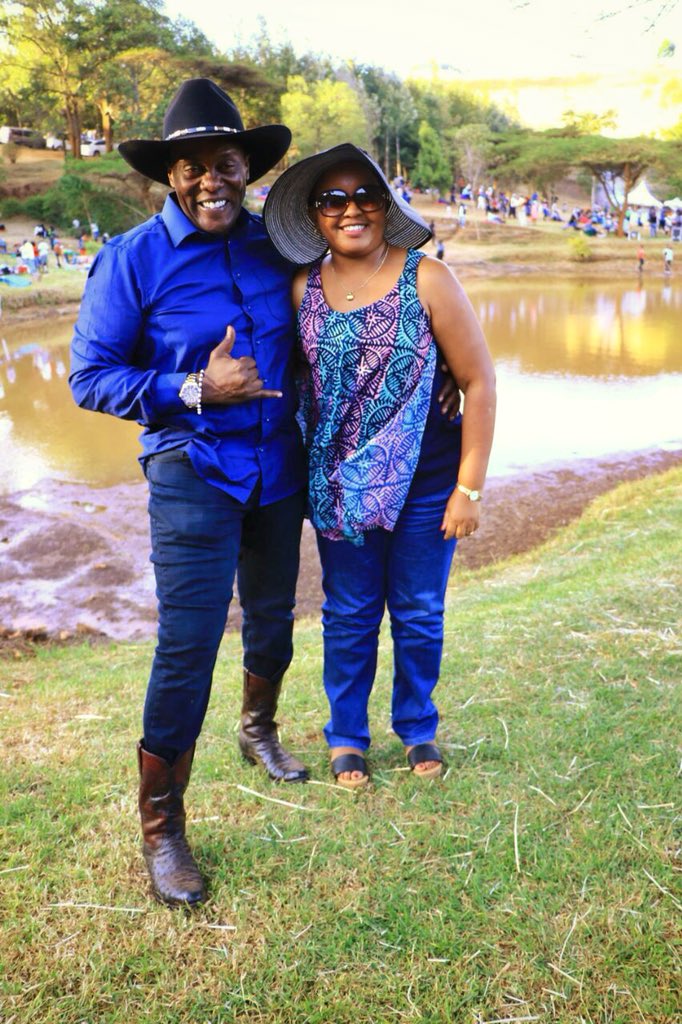 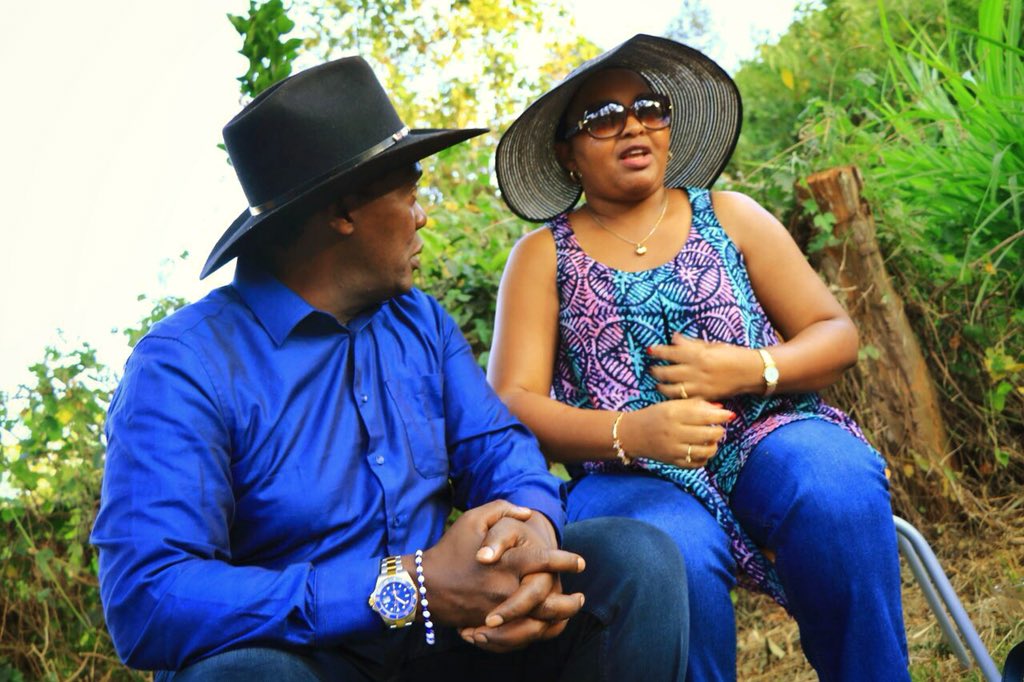 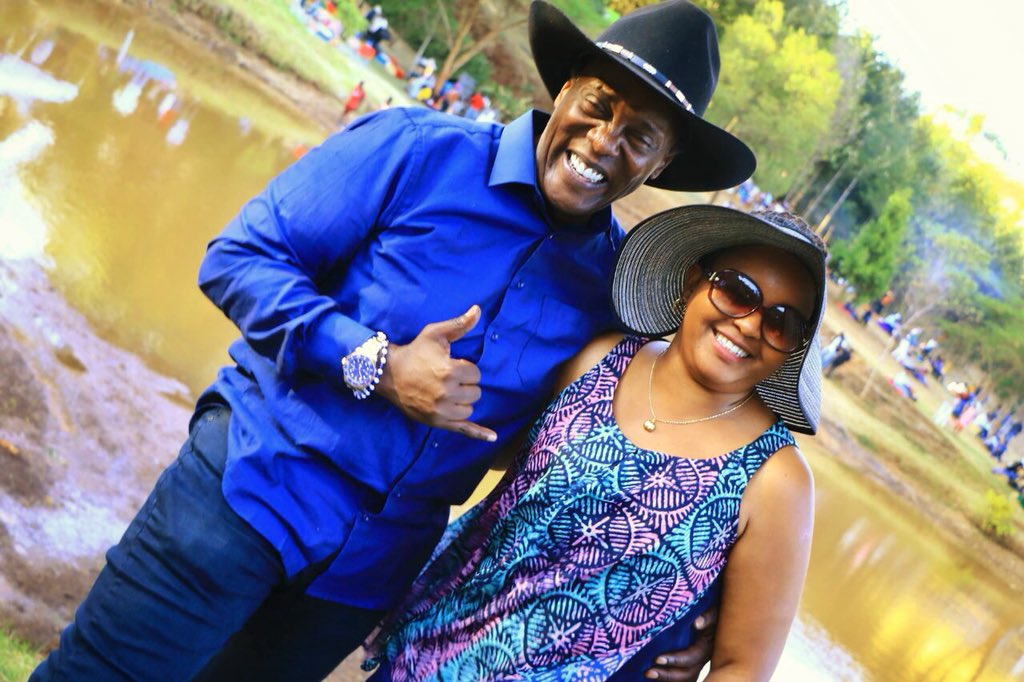 The tweet attracted some mixed reactions from a section of Twitter users as they commented on the fact that he was holding her by the waist. There is certainly nothing wrong with this action but here are some of the crazy reactions:

smokin!!! Yeah right. Kenya needs the #NYS money back…& tell us how she earned 500k while in the government but bought a house worth 100m!!!! Let’s be real

Is that how you handle your brother’s wife, come on pls some decorum if you are not kaka mwitu.