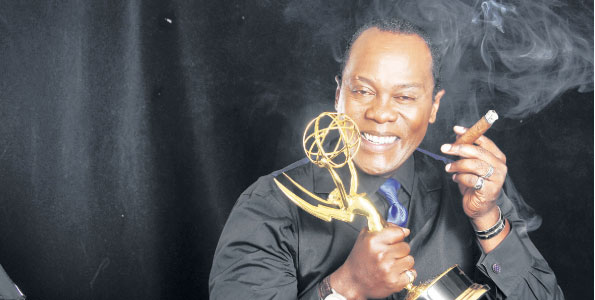 Jeff Koinange is one of the best Kenyan journalists and talk show hosts. He used to work for CNN, world’s top media company, then went to work at K24 hosting his own show ‘The Bench’. He then went to South Africa for a short while then came back and moved to KTN to start the show “Jeff Koinange Live”

Jeff Koinange has also written a book called Through My African Eyes which is about the various interesting events that happened to him and even why he quit CNN. This month he will appear on the cover of Drum Magazine. Check out the photos. 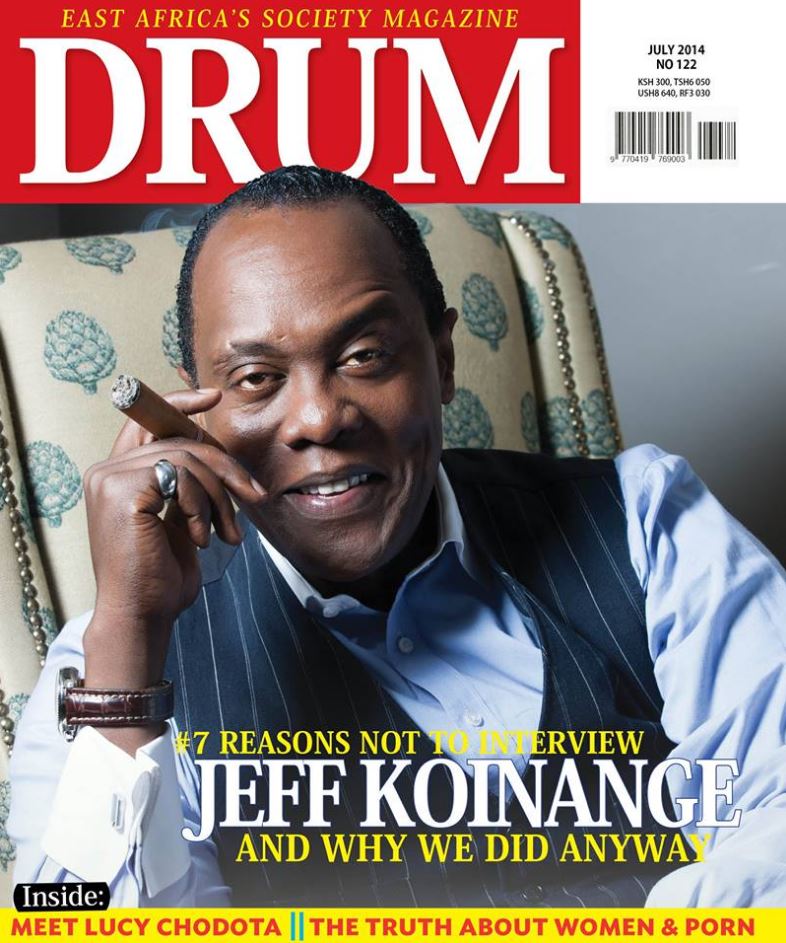 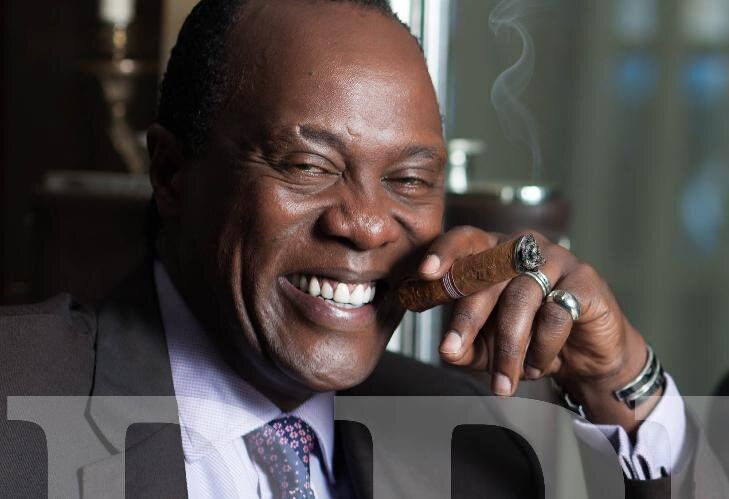