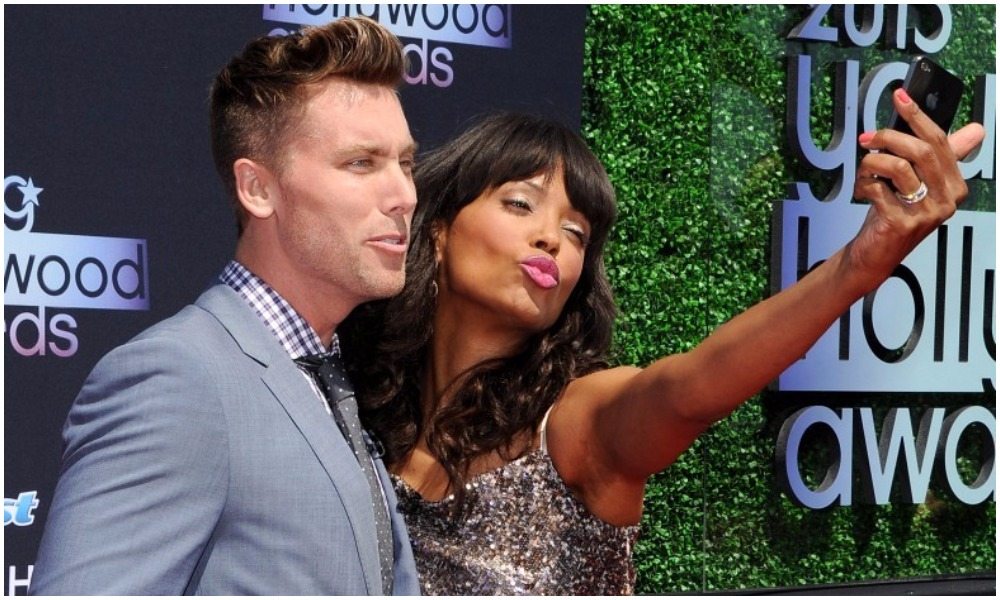 Jeff is an American lawyer famous for his relationship to American actress Aisha Tyler. He was born on 18th August 1970. He studied at Dartmouth College for both his Bachelor and Masters degree in law and administration. No information is available about his parents, siblings or early life.

He was married to Aisha Tyler, an American actress. They met in Dartmouth College. They got married in 1992 after dating for a couple of years. In April 2016, Jeff filed for divorce stating the reason as irreconcilable differences. The couple did not have any children together despite also trying fertility treatments. 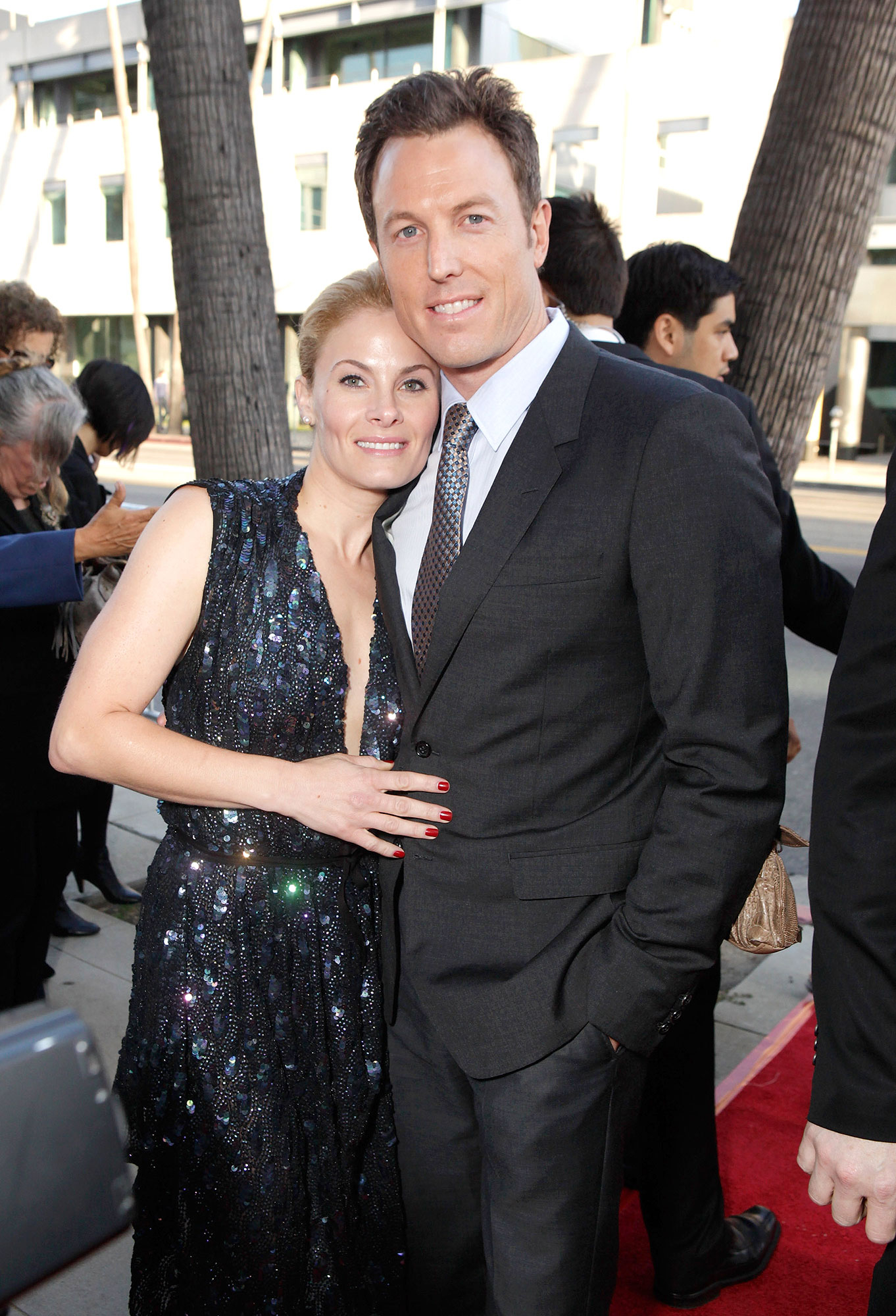 After his graduation, he started working at Dartmouth College. Later on he worked as an attorney. Currently he runs his own law firm in New York and San Francisco.