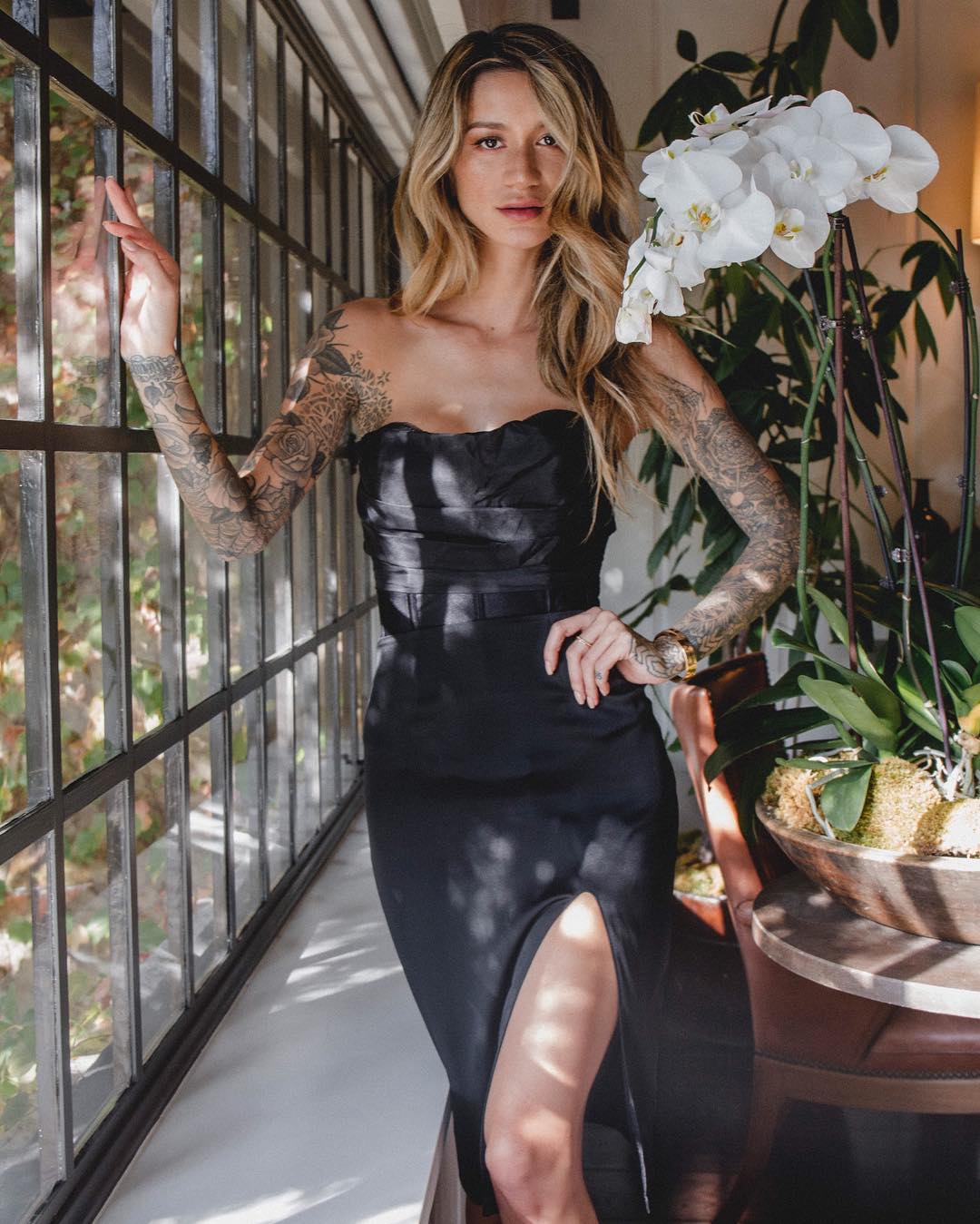 Jenah is a model, blogger and photographer. She was born on 4th April 1993 in Hawaii but later moved to Los Angeles, California. She has a sister by the name Kiani Yamamoto. She is of Japanese and Puerto Rico descent. No information is available about her parents, early life or education.

Jenah has quite a number of tattoos on both hands in form of sleeves. 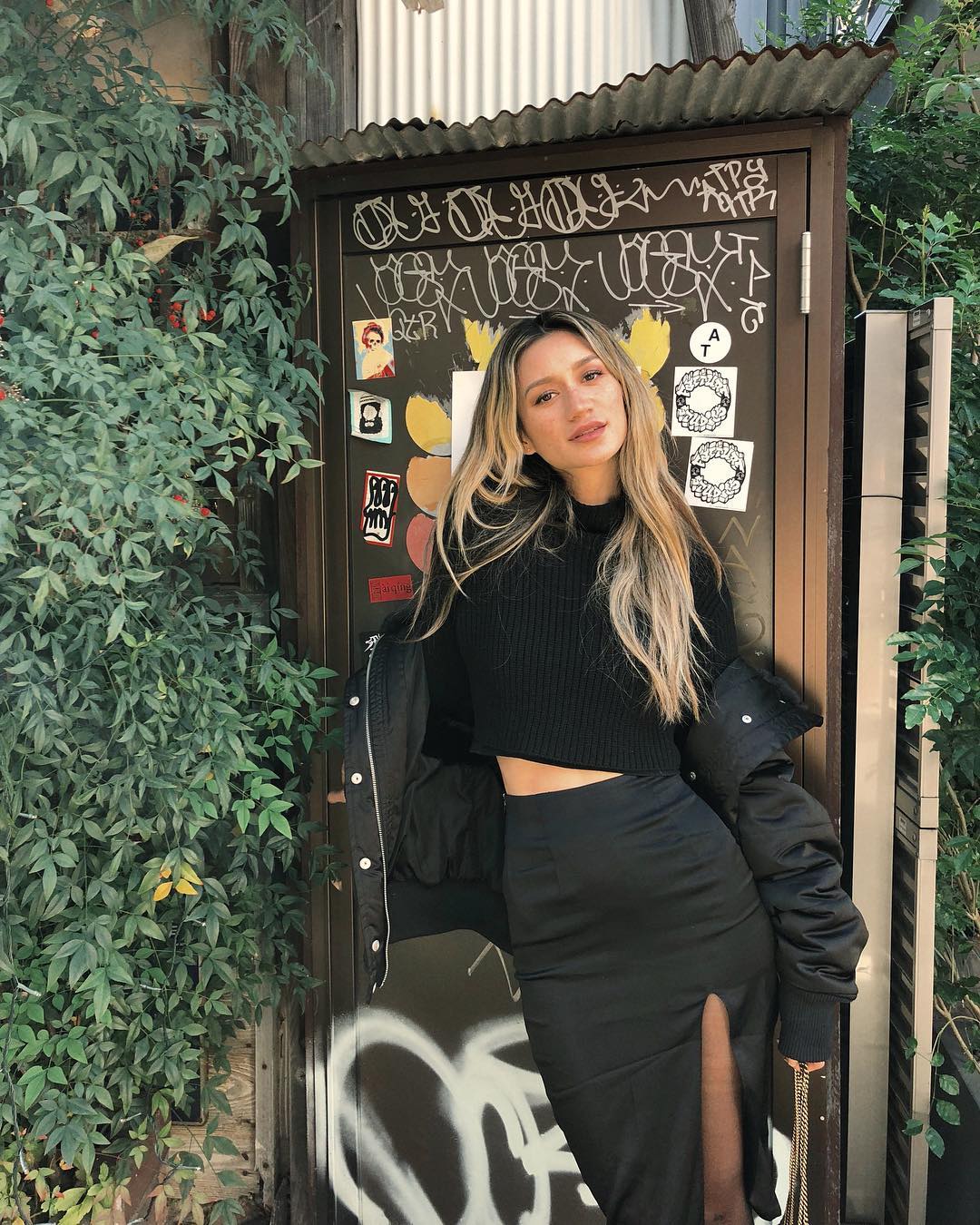 Jenah is mainly a photographer mainly focusing on travel photography.  Her travel blog is known as Gypsy One. She has featured on online versions of FHM, Hype beast and Playboy.

She owns her own collection with the clothing brand Lurelly and Goose Berry Intimates which she also models on her Instagram account. She has done collaborations with brands such as Adidas severally.