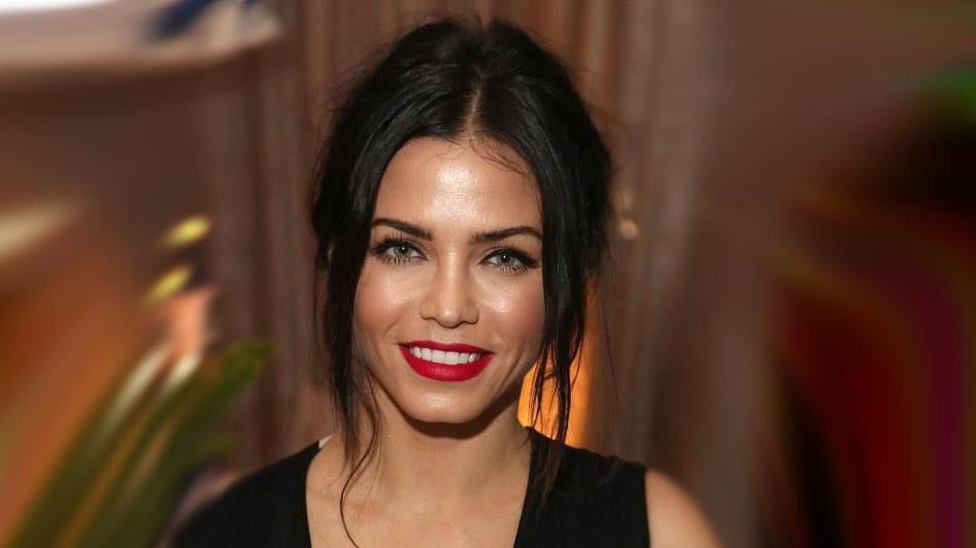 Jenna is an American actress and comedian famous for the comedy series impractical jokers. She was born on 4th August 1986 in New York. Her parents are Dianne Fernandez Vulcano and Sal Vulcano Sr. She has two siblings, a brother Salvatore Edward Anthony and a sister. Salvatore started Impractical Jokers in 2011 alongside his friends Joe Gatto, Brain Quinn and James Murray.

Jernna was married to James Murano. They got married in 2014 but divorced a day later. It was stated that the divorce was as payback to James who made Sal skydive and get a tattoo of a skydiving ferret. No information is available on her relationship status since the divorce.

Jenna started out her career as a receptionist and a coordinator. She is currently a medical receptionisyt in Staten Island, New York. She became famous when she appeared on her brother’s show Impractical Jokers. She appeared on three episodes.