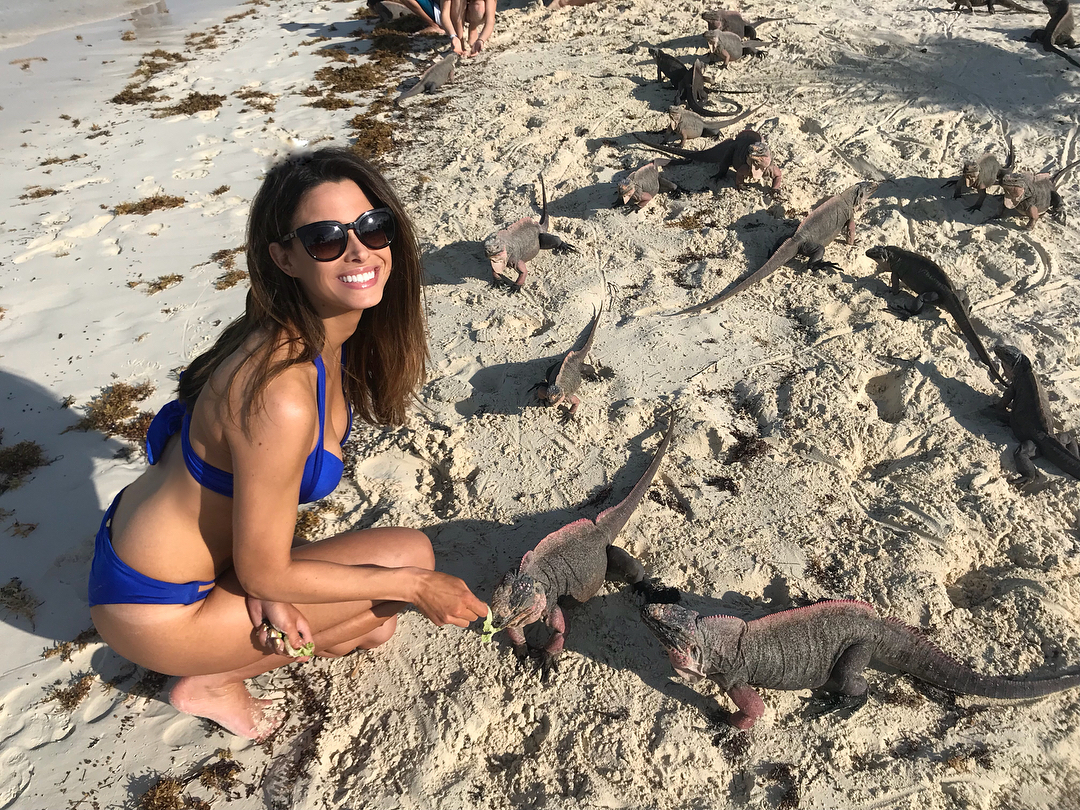 Jennifer is a FOX news reporter. She was born on 19th February 1984 in Ohio. Her parents are William Patrick Lahmers and Cathy Lahmers Scolari. She studied at Dover High School. She graduated from Ohio University E.W Scripps School of Journalism.

She was married to James Bosworth. They got married on 2nd July 2011 after dating for two years. They got divorced two years after their marriage. She is rumored to be dating Michael Craig. 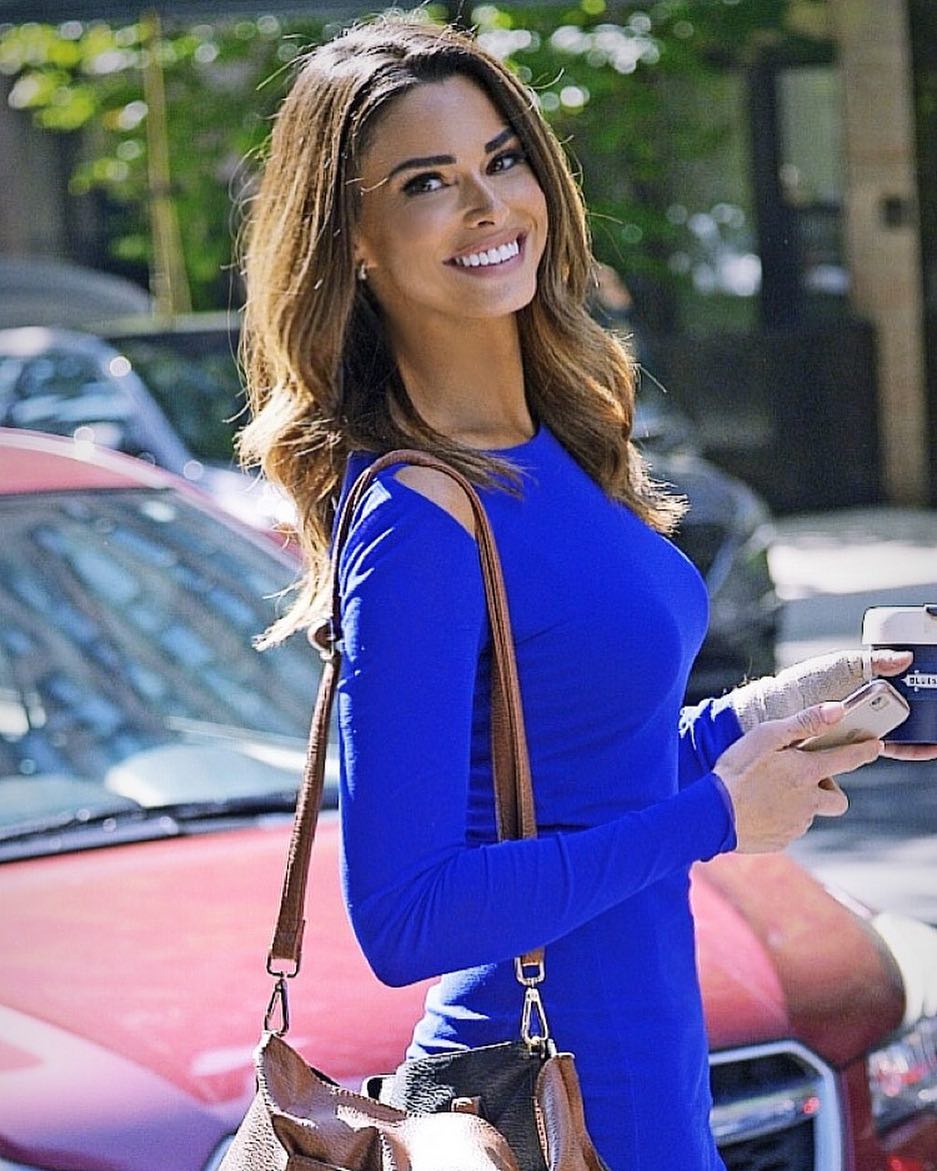 She has been involved in a number of interesting stories in her career like when she covered a drug bust with the DEA in Jackson, Tennessee and she is active in the fight against domestic violence.