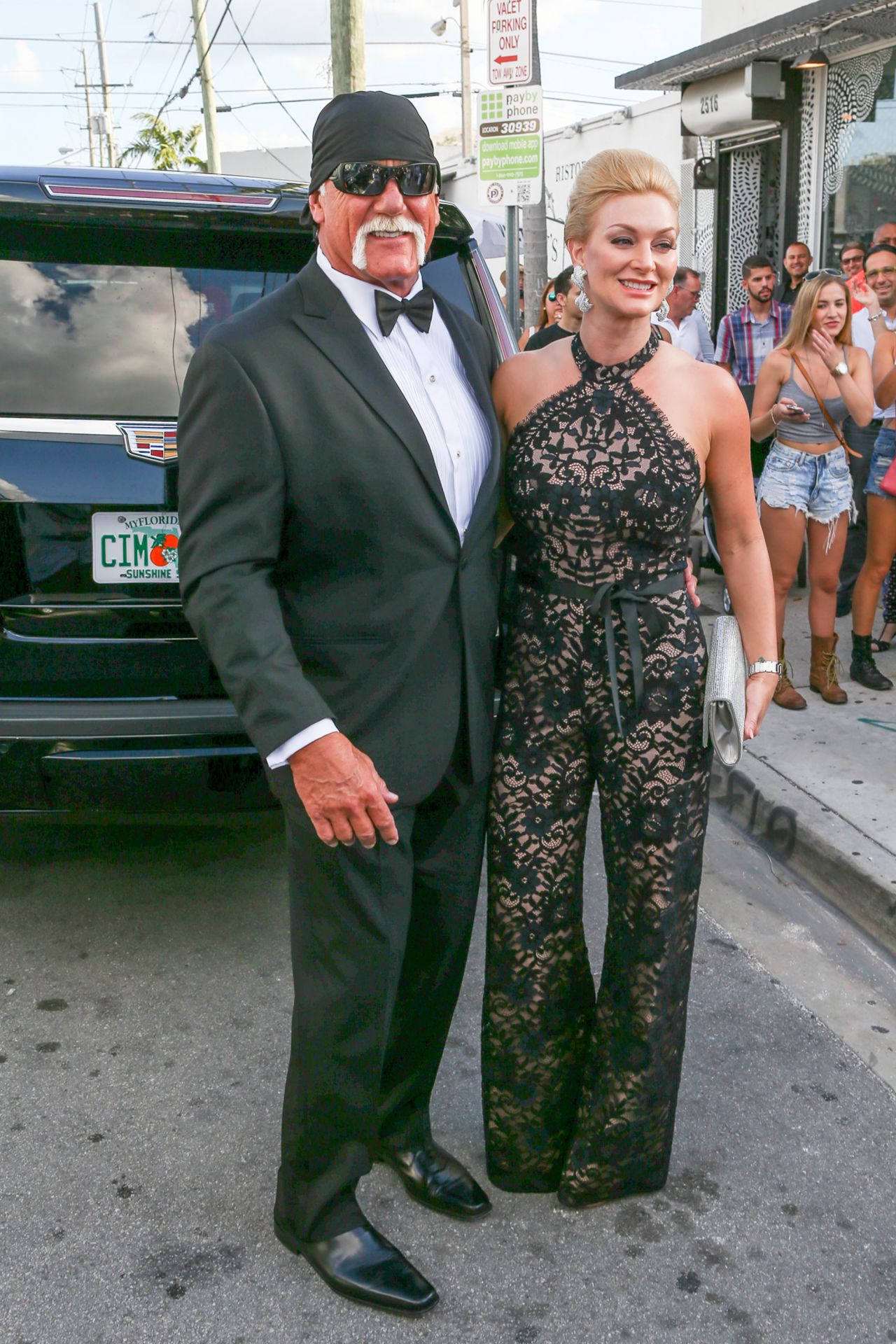 Jennifer McDaniel is an American lady who got famous after getting married to Hulk Hogan. Hulk Hogan is a retired professional wrestler, television personality, actor and entrepreneur.He is the most recognized wrestling star worldwide and was the most popular wrestler of the 1980s. He has also starred in several movies such as No Holds Barred, Suburban Commando and Mr Nanny.

Jennifer was born on May 1974. She began dating Hulk Hogan in 2007 after he got divorced in a highly public manner. Hogan had been left bankrupt and in a bad mental state that he contemplated suicide. The two connected well during this period and started dating. They got engaged in November 2009 and got married in Clearwater, Florida on the 14th December 2010. The two don’t have children of their own but Hogan has two children from his previous marriage.

In terms of what she did for a living, Jennifer was reportedly a makeup artist prior to starting a relationship with Hulk Hogan.