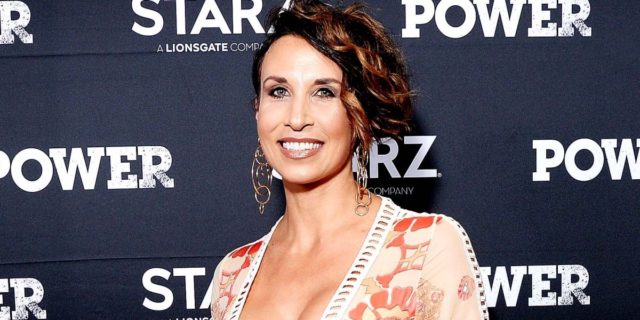 Jennifer is an American publicist who became famous as the wife to Omari Hardwick who plays as Ghost in the series Power.

She got married to Omari Hardwick in 2012 after dating for a few years. They kept the secret of their relationship for a few years. When they made their marriage public, Jennifer faced a lot of backlash for having marrying a black guy. She has however talked about this on her Instagram account stating that interracial marriages are not a problem and people should be open to it. They have two children together a daughter and a son. 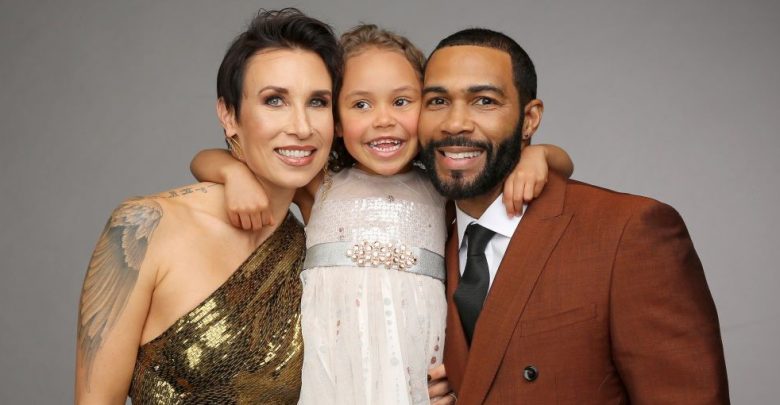 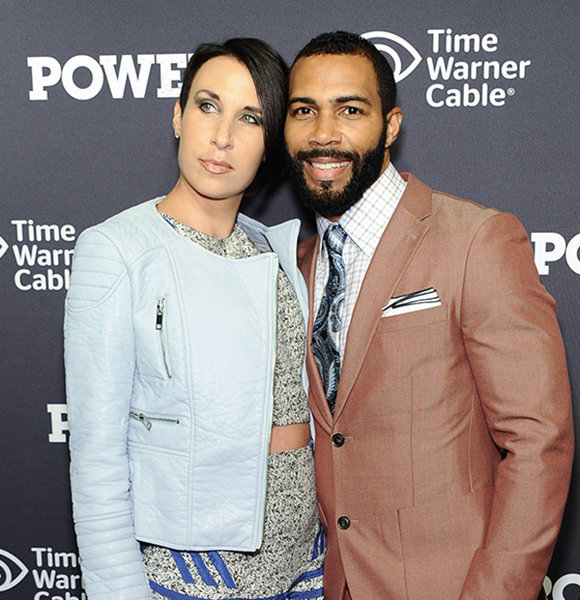 Jennifer currently works at Paradigm Talent Agency as a publicist. She also owns a blog where she writes inspirational and motivational blogs called Mrs. Jaeh and she also shares similar posts on her Instagram account. Prior to her current job she worked as an assistant at the Creative Artists Agency from 2004 to 2005.