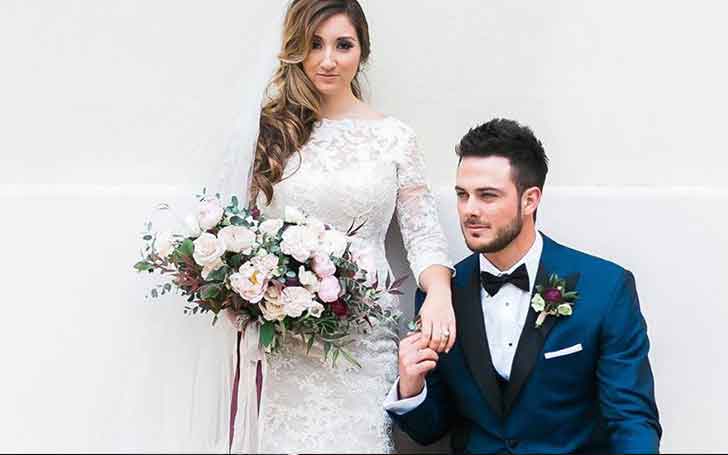 Jessica is a social media star famous as the wife to Kris Bryant, a Major League Baseball star. She was born on 4th March 1992 in Nevada, Las Vegas. She attended Bonanza High School. She studied psychology at the University of Nevada in Las Vegas. She has an older brother called Robert Tomo and a sister called Joyce Delp.

Jessica is married to Kris Bryant. The couple tied the knot in January 2017 in Las Vegas. They met in 2007 while in high school. The couple got engaged on 24th December 2015. The couple frequently post photos together. Jessica makes a point to attend majority of his games. 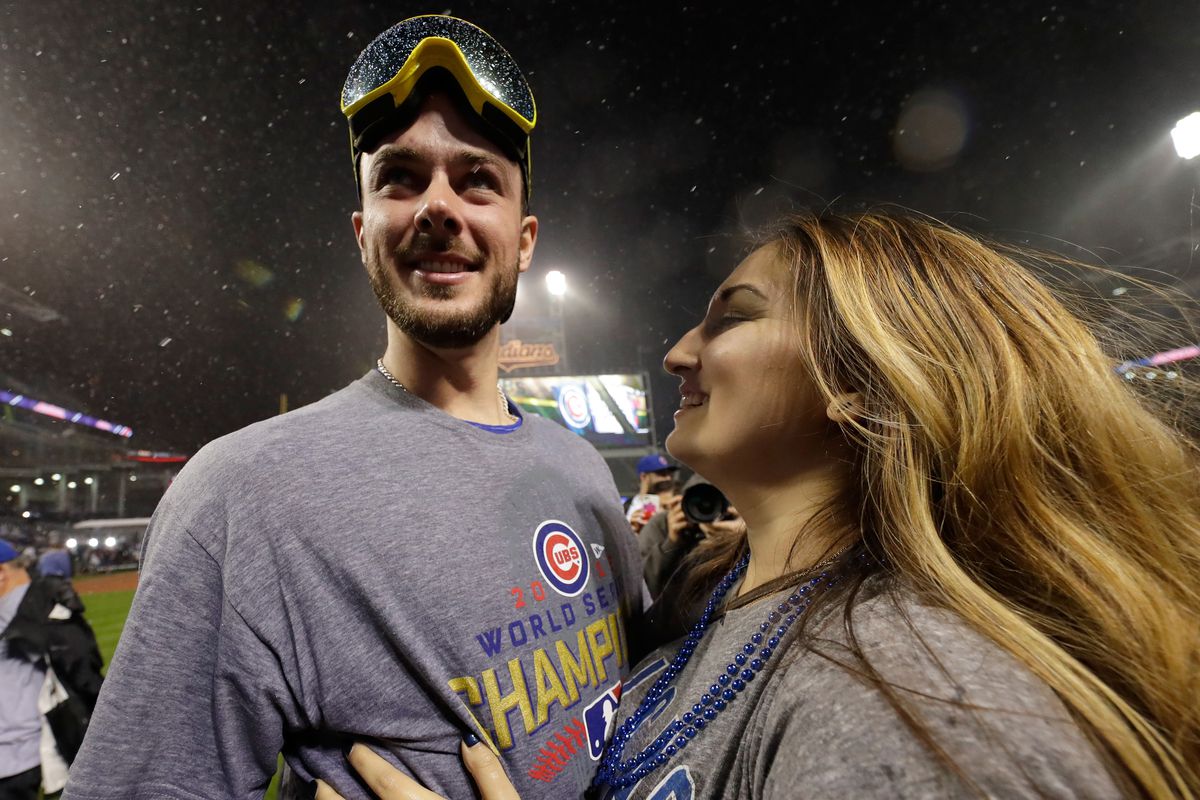 Not much information is available on her career but she is involved in a number of charity events.