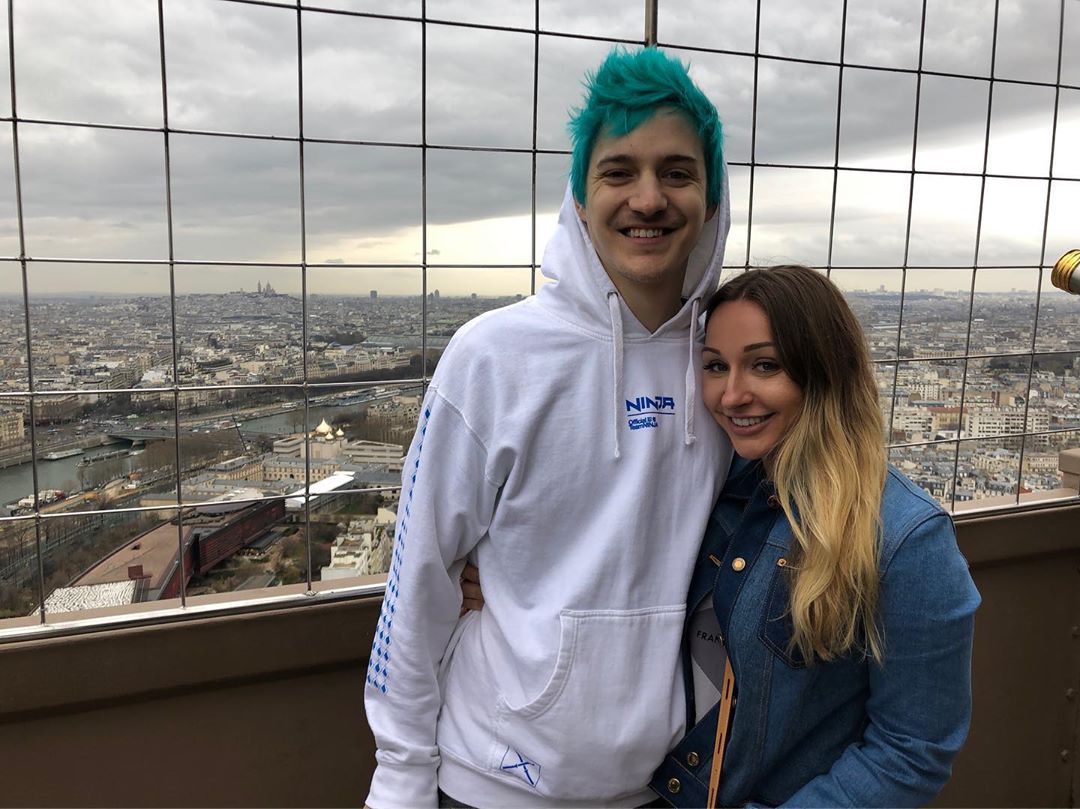 Jessica is famous as the wife to Twitch gamer, Tyler Blevin also known as the Ninja. She was born on 23rd July 1992 in Schofield, Wisconsin. Her mother’s name is Darcy Goch. She has an older brother by the name Joshua Goch. She attended Wausau West High School where she was part of the dance team. She then attended the University of Wisconsin Whitewater and graduated with a degree in interpersonal communication and human resource management.

Jessica first me Tyler at a Halo tournament called Focus Fire in Lacrosse in 2010. At that time she was a freshman. Tyler had a girlfriend at that time and not much came from the meeting. They later reconnected three years later via Twitter. They got engaged in 2016. On 8th August 2017 they got married at Lehmann mansion in Lave Villa, Illinois. 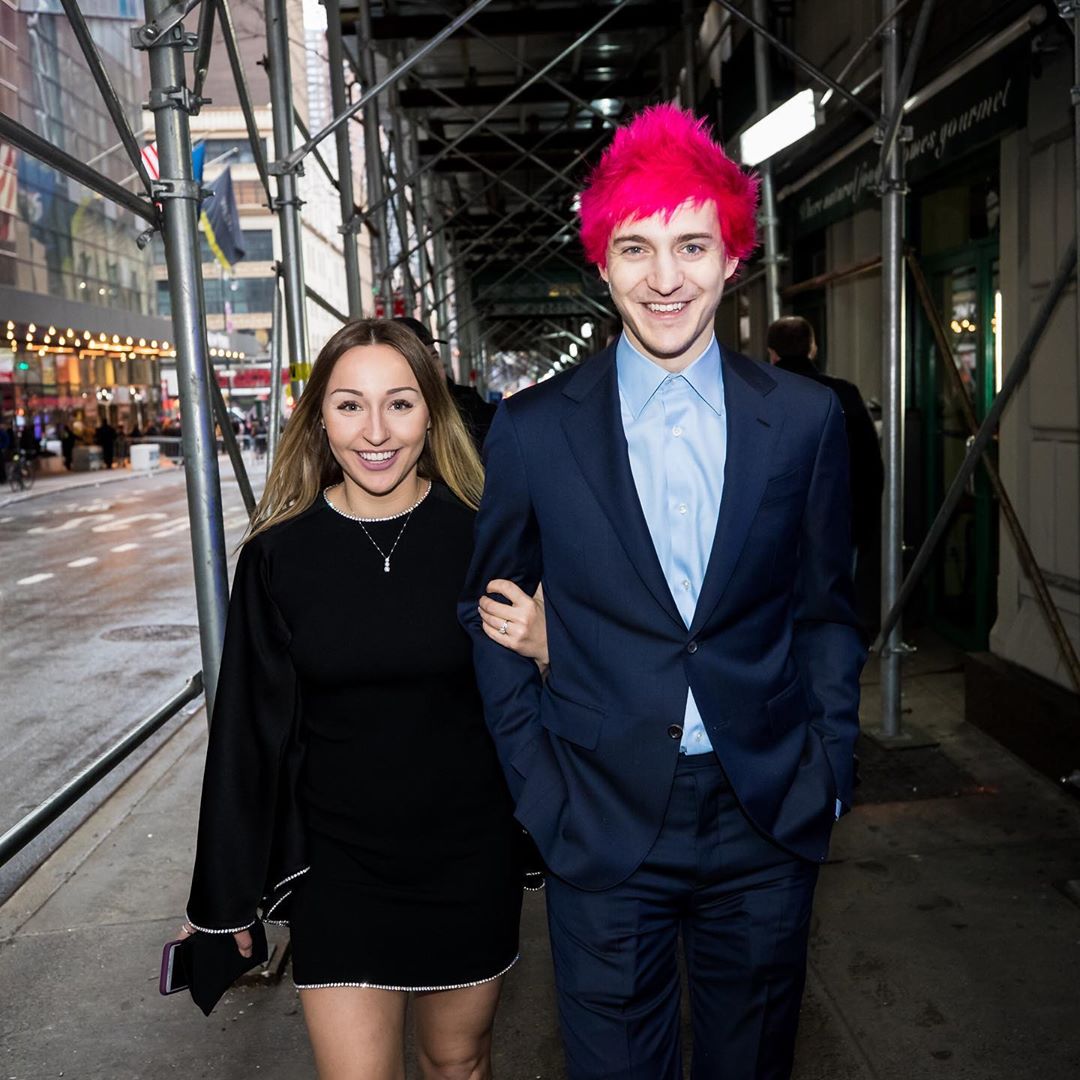 Jessica is part of Tyler’s managerial team. She is in charge of his communications and client negotiation. Prior to this after graduation in 2014, she worked with STI Fleet services. She then became the brand ambassador for Cyber Solutions Agency before moving to Ubisoft as a public relations officer.