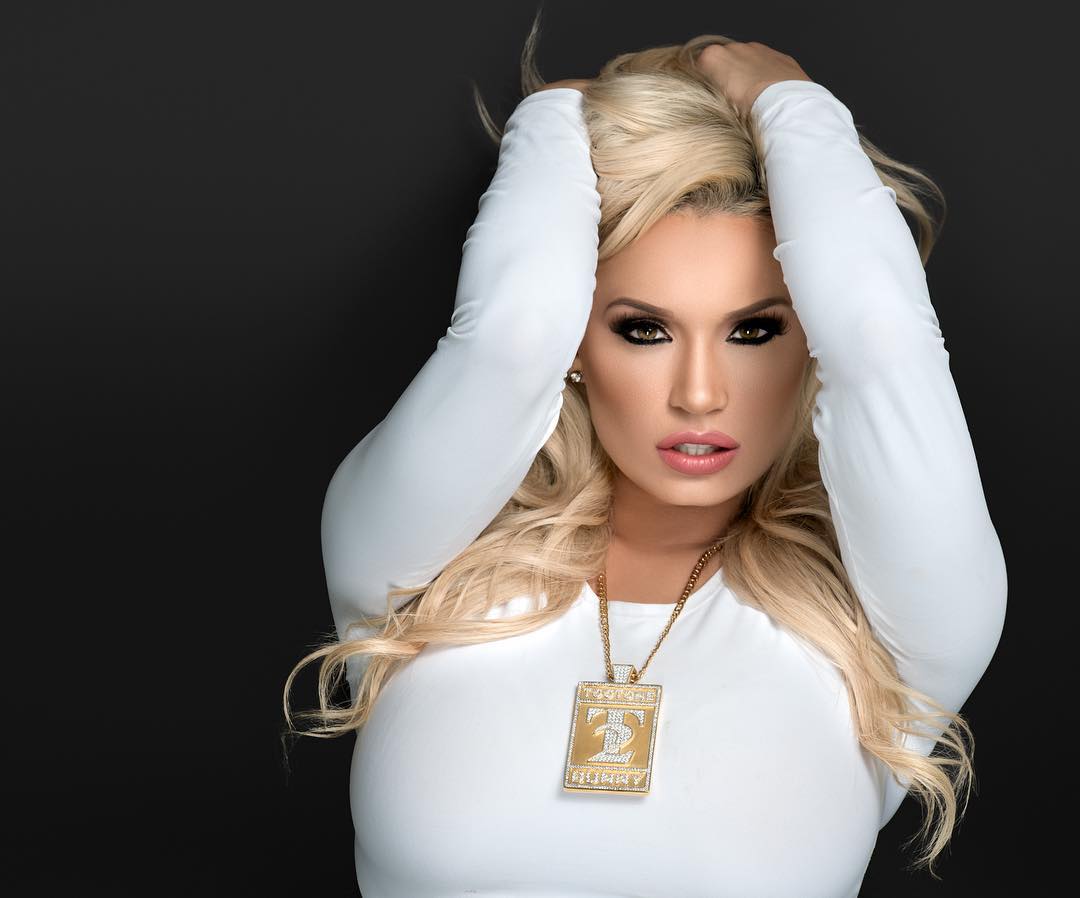 Jessica is a model and actress. She was born on 30th April 1985 in Houston, Texas. No information is available about her parents, siblings, early life or education. However she occasionally posts photos of her mother.

Jessica is a single mother. She has a son by the name Jordan. She met her baby daddy while in college. When she had the baby her boyfriend supported them until when he landed in jail. This forced Jessica to look for odd jobs to support her baby. As of 2019 she had her second child, a daughter by the name Heaven. 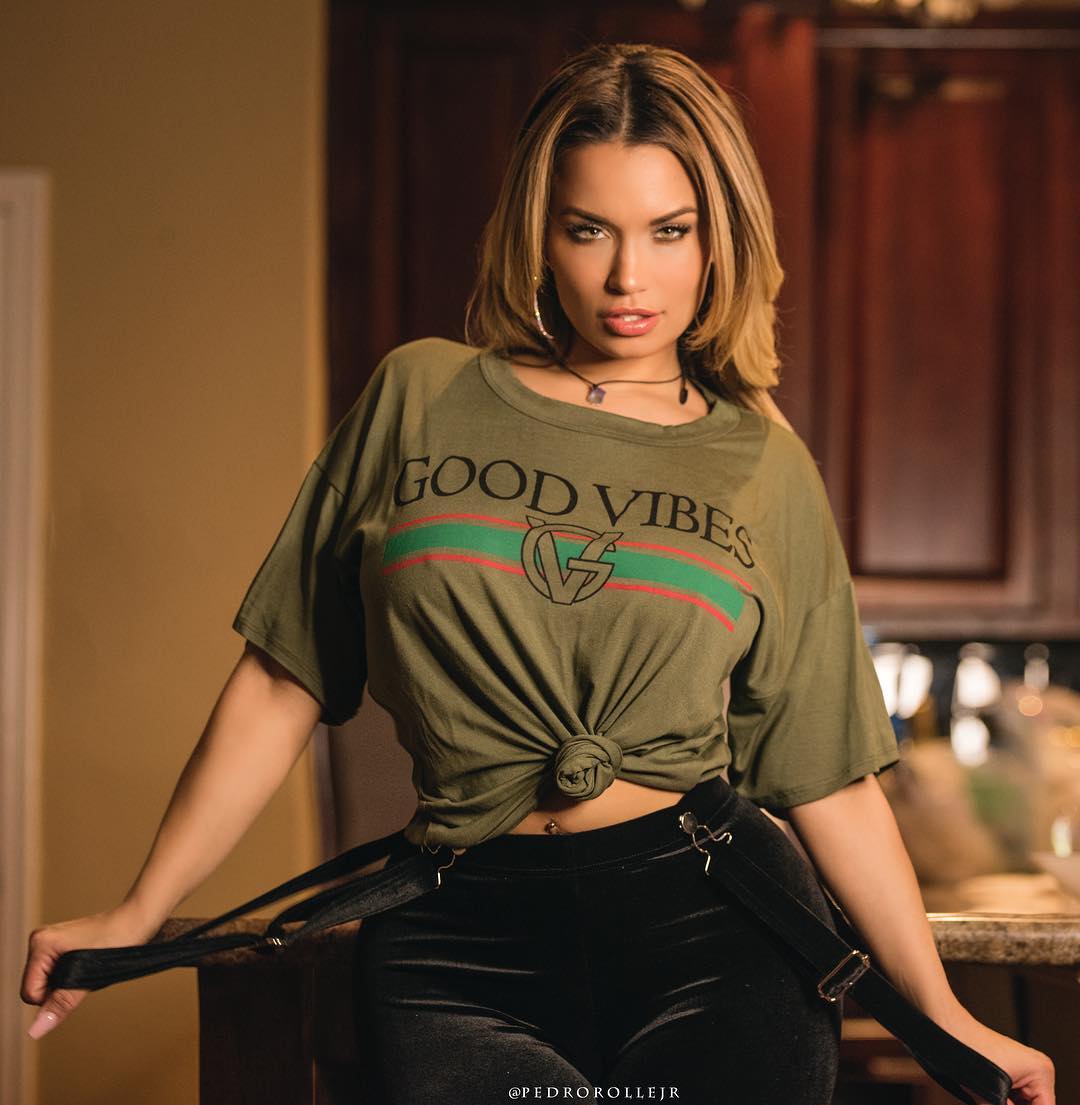 Jessica started out her career doing some odd jobs. With time she became famous and graced magazines such as Quest, Juice, Urban Ink, Smooth and many others. She has also appeared on music videos for Lil Wayne, Big Sean, Dj Khaled, Pitbull and others.

As for her TV career she was featured on the latin show Mun 2 and Nick Cannon’s Wild N’Out.