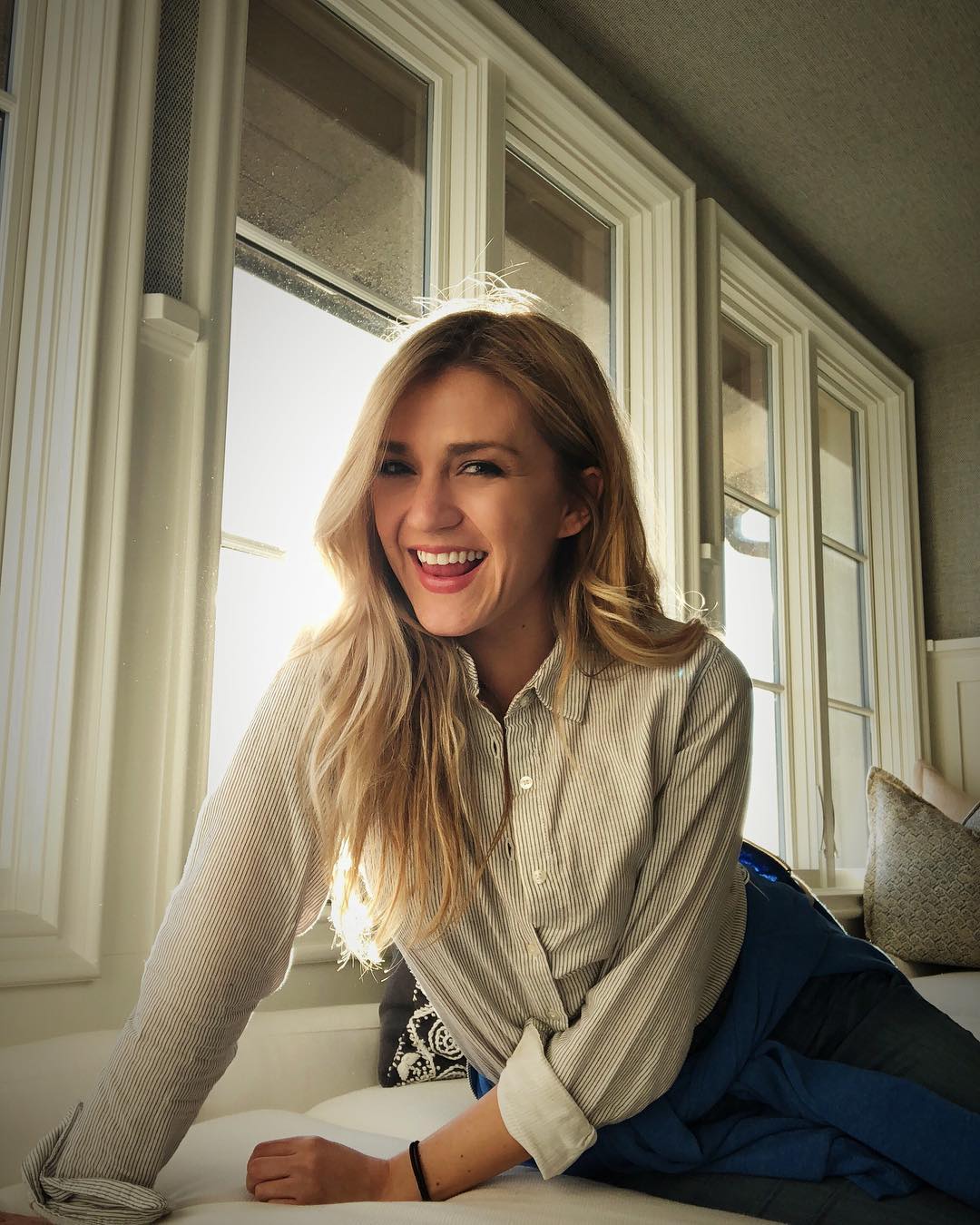 Jessica is an American actress and comedian. She was born on 221st February in Samoa, United States. She was a member of the debate club, speech honor society and National League. She attended Northwestern University where she directed and performed at the Mee-Ow show which was started in 1974. She then moved on to join Groundings school and Upright Citizens Brigade. 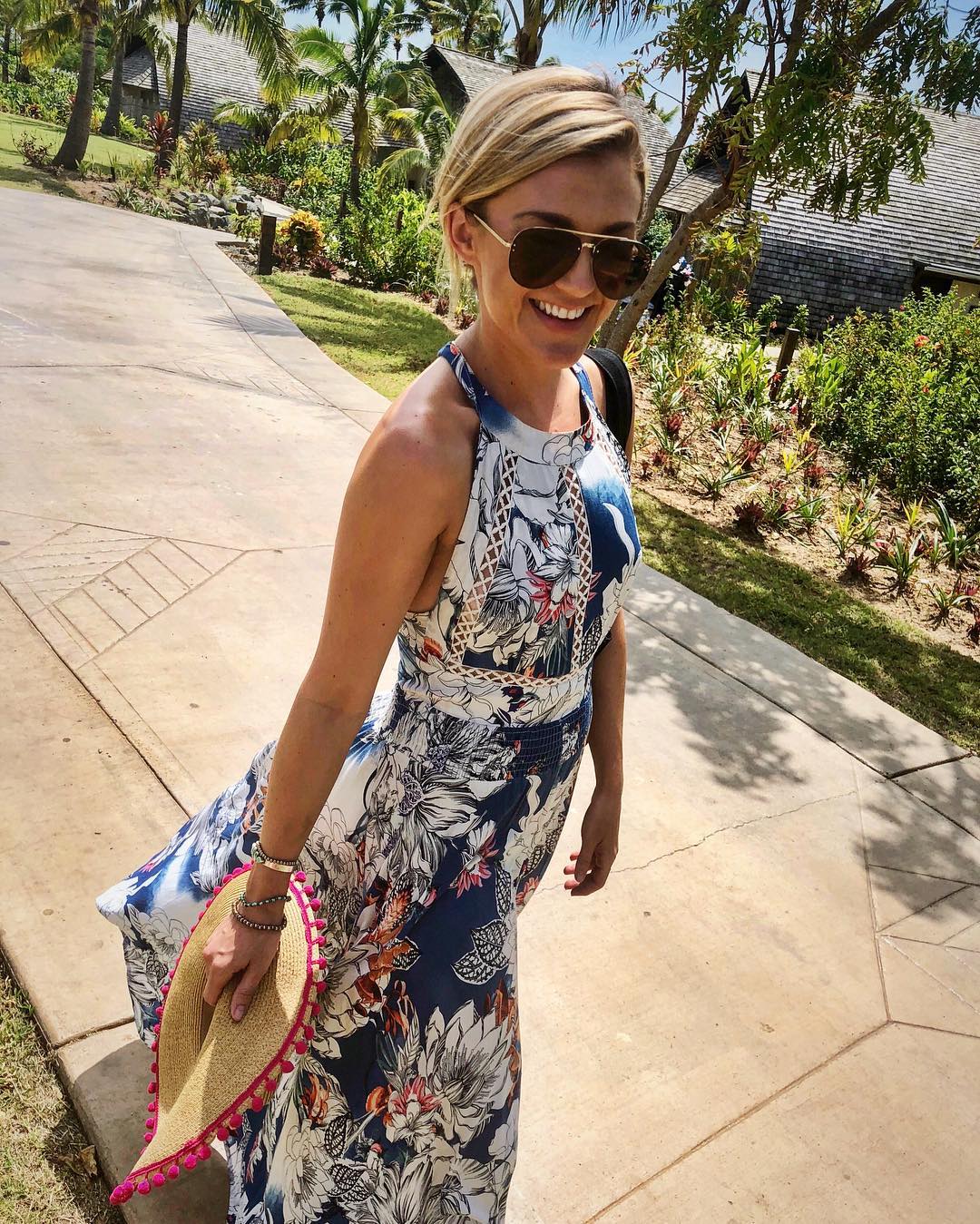 Jessica started her acting in 2014 in the movie Blended where she played the role of Ginger. She had released a You Tube video titled Drunk Yoga Instructions prior to her role in Blended which is said to have helped her get the role.

Other movies that she has appeared in include; Backseat Bitches, Man Seeking Woman, College Humor Originals, One Big Happy and Wrecked in 2017, a comedy series which she is still part of to date.