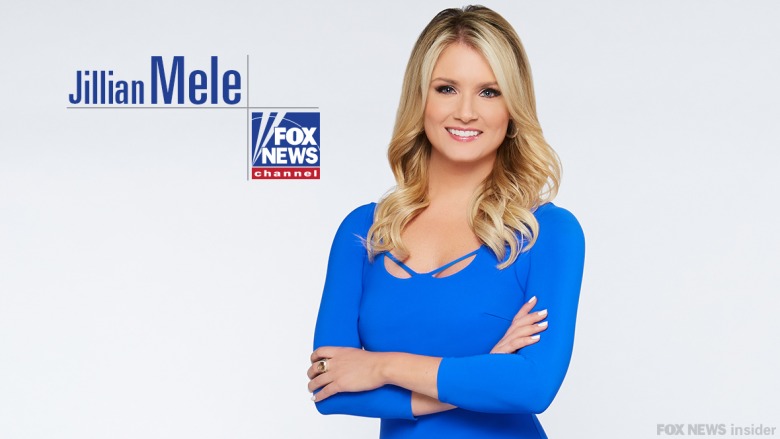 She was born on 17th September 182 in Philadelphia. Her parents are Thomas Mele and Roseanna Mele and she has two siblings both brothers. She attended La Salle University where she majored in art and communication and graduated in 2005 with a degree in communication. She also did communication at the University of Scranton.

She loved dancing and grew up as a ballerina. She did dancing for 13 years before switching it up and starting to play golf.

No information is available on her romantic life. 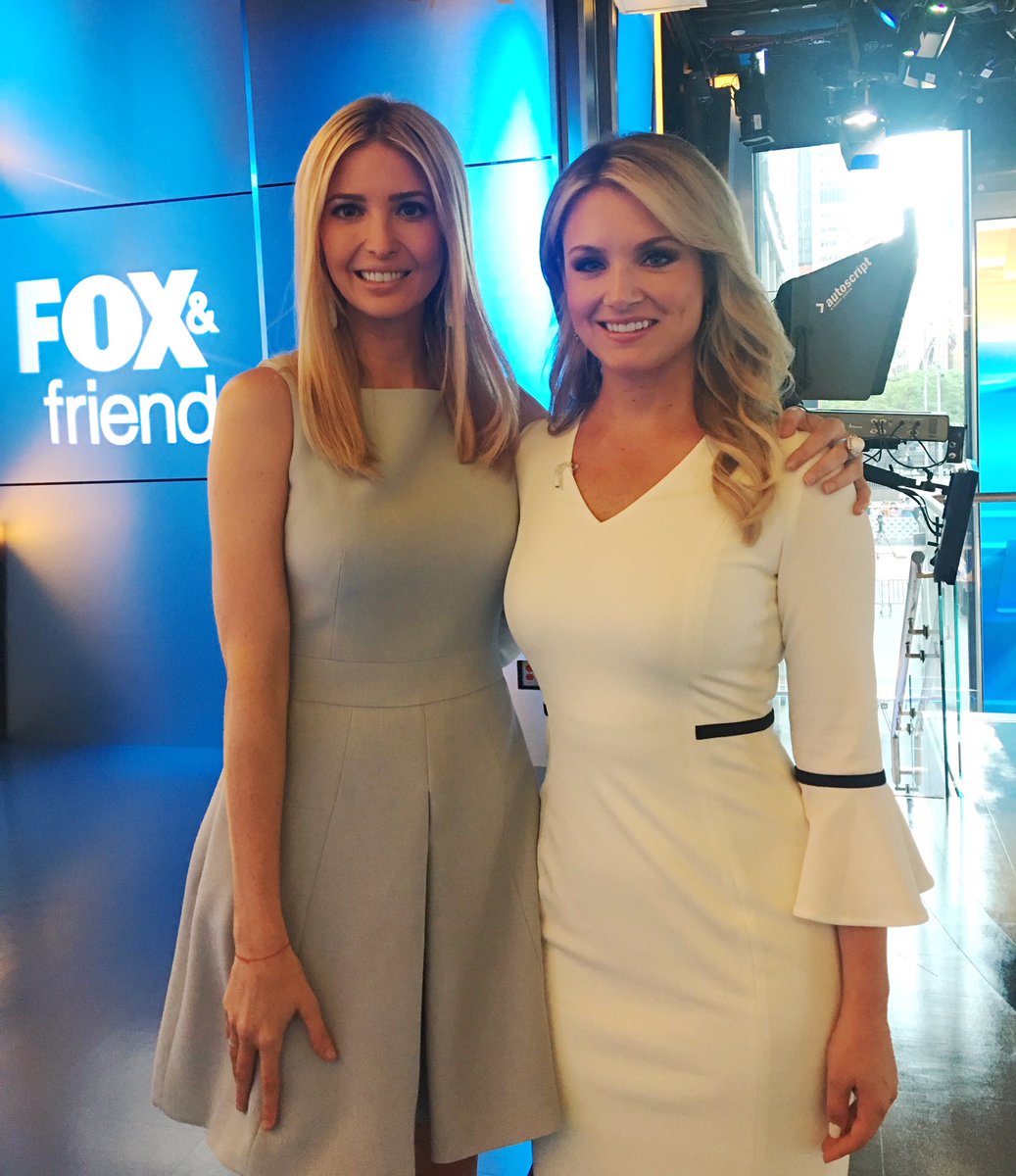 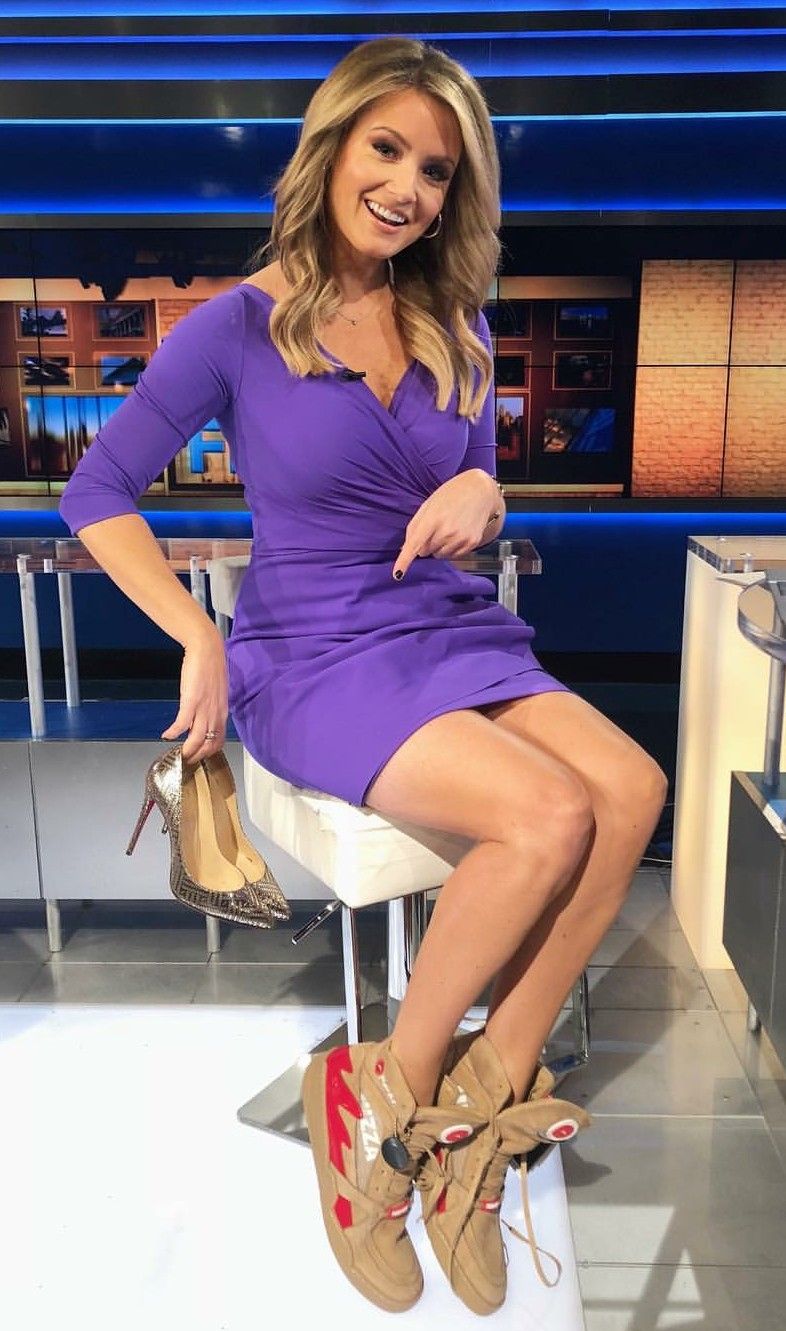 Jillian started off as a cashier at O’Neill’s Food Market in Glenside, Pennsylvania. She also interned at Comcast Sports Net in Philadelphia after her graduation.

She then moved on to be a sports anchor. This stems from her family’s love for sports. She used to attend Philadelphia Flyers home games with her father and brother. She has also been a correspondent on WIVT, a co-host of evening news at Binghamton and NBC. While at CSN (Comcast Sports Net), she won an Emmy Award for her show Breakfast on Board.

In March 2017 she joined Fox News. She started as the news anchor of the show. Currently she anchors Fox and Friends alongside her male co host Rob Schmit. The show has a track record for conservative political analysis and this has drawn criticism from established democrats and other more liberal outlets. Donald Trump has labeled the show as his best show to watch in the morning.

In 2018, she covered the Eagles’ Super Bowl parade in Philadelphia.