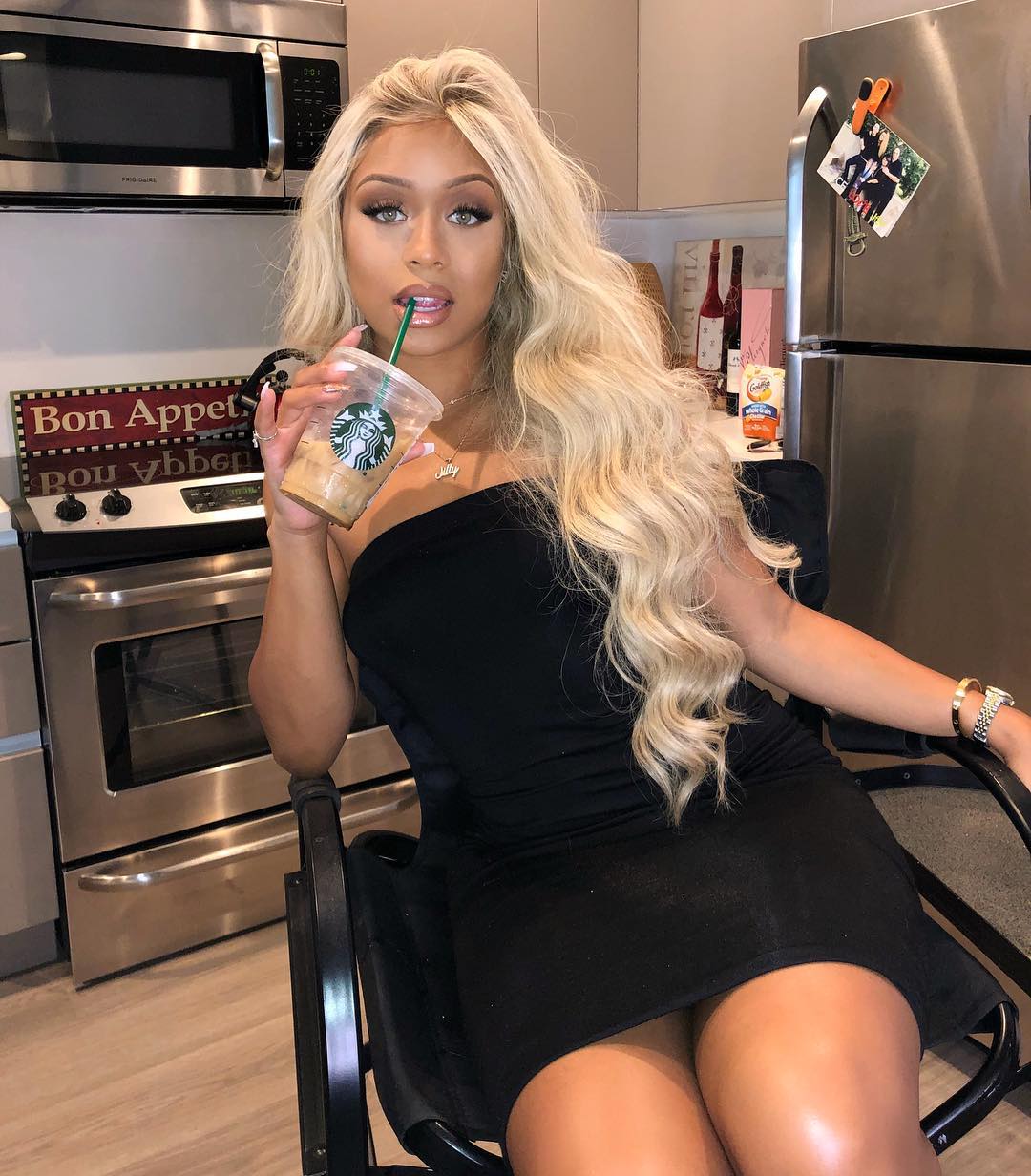 Anais is a social media star, singer, actress and model.

Anais was born on 2nd January 1996 in Houston, Texas as Jillyann Anais Moor. She later moved to Los Angeles in 2014. Her ethnic background is a mix of Creole, French and Dutch. She has a brother Jules Moor.

Jilly is dating NBA player Dejounte Murray who plays for the San Antonio Spurs and recently they celebrated their first year anniversary.

When she was younger she was involved in ballet and performing arts. Other activities that she was involved in were track, competitive dance, soccer, basketball, volleyball, karate and cheer. She has a passion for traveling and she travels quite a lot as seen on her Instagram account. 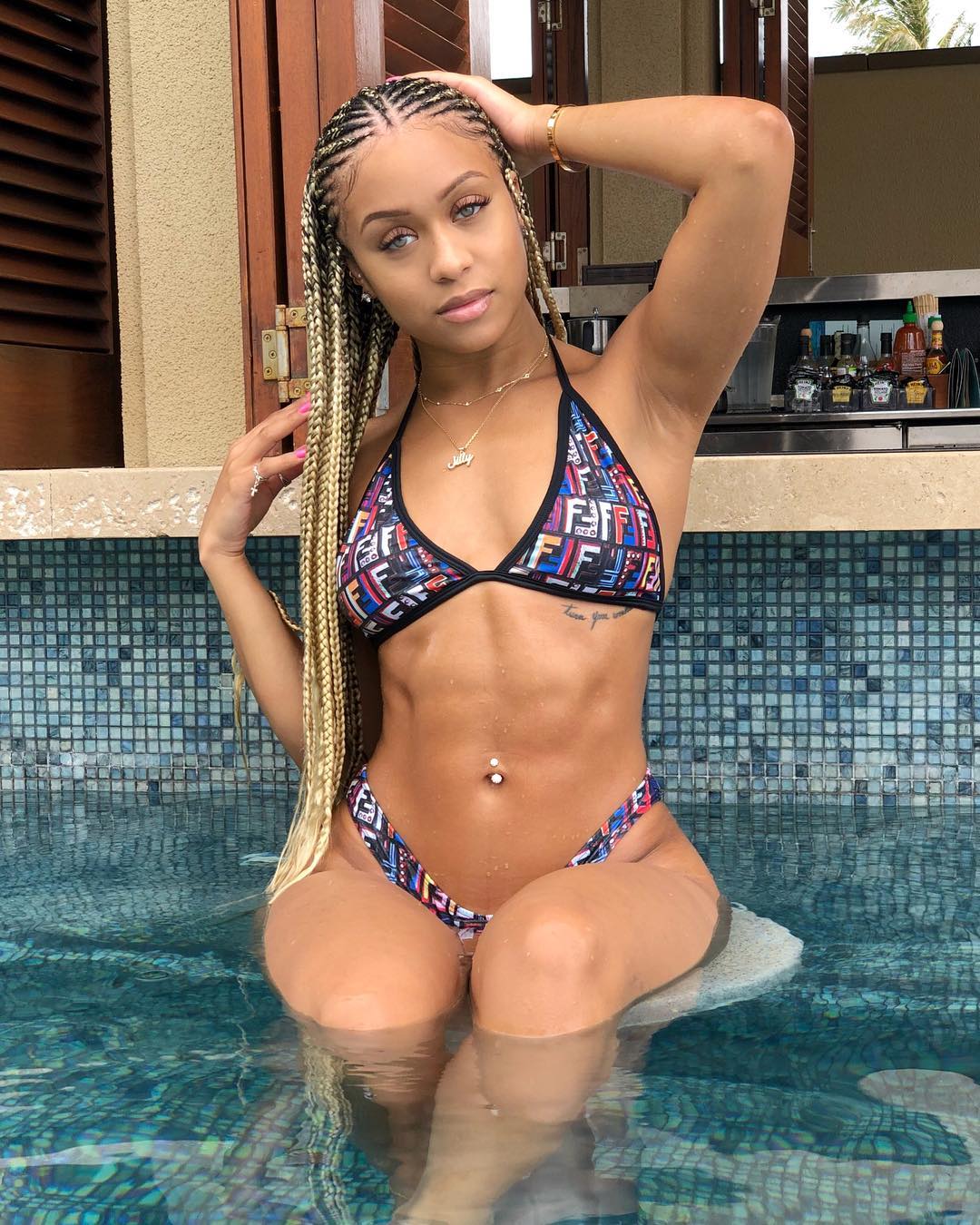 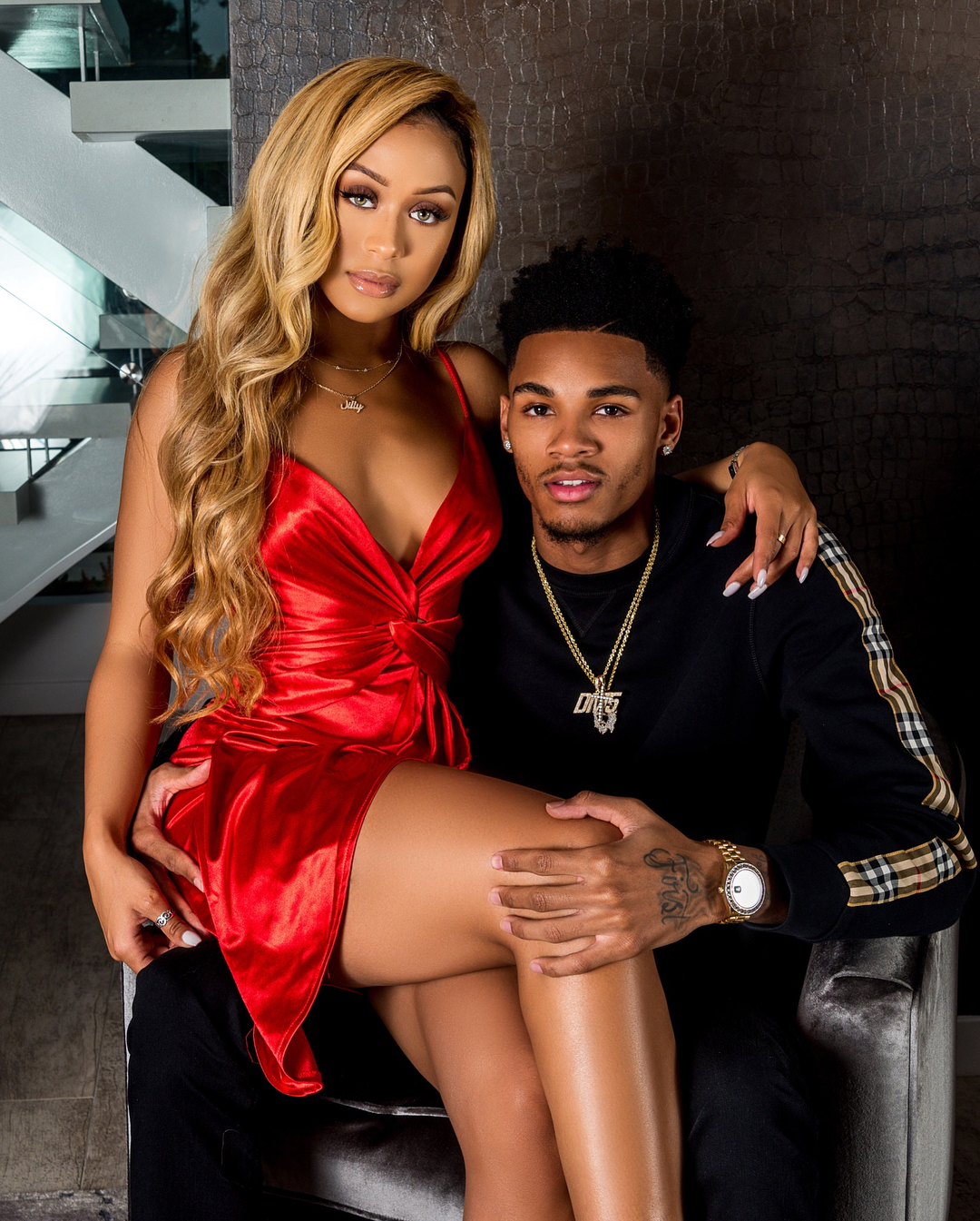 In 2011 she started off her modeling career at the Miss Teen Houston where she took home the crown. With this new title she got to partake in feeding the homeless at Thanksgiving and Christmas and also visit children’s hospitals.

Anais released her debut single ‘The Juice’ in 2015 and shortly afterwards released her EP called ‘The Juice’. The single was composed with Jilly and The Invaders. She has also worked with Troi Irons on another single called ‘Afterparty’. She has a new single ‘Sexy’ that she released in April 2018 which has more than 1.8M views on You Tube.

As an actress she has appeared in the television shows East Los High, God Send and Freakish. She also played herself in the TV movie Scooby Doo Is Back.

She also has a YouTube channel with almost 500,000 subscribers.