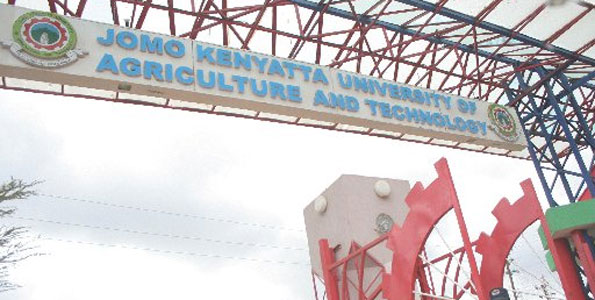 Freshers at the Jomo Kenyatta University of Agriculture and Technology are an angry lot since one of the admission requirements is to purchase the Taifa A3 laptop. This laptop was assembled by a partnership with the university and Chinese company Inspur together with Intel and Microsoft. 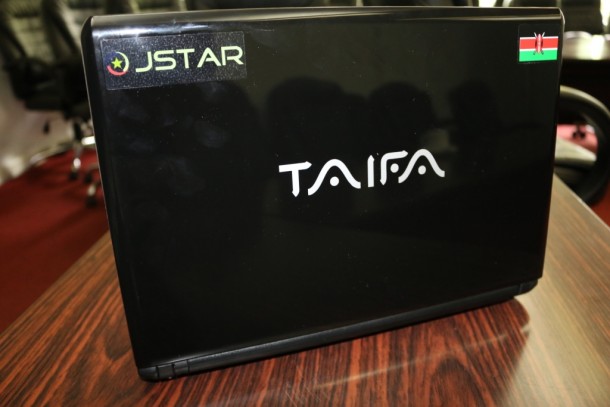 Last year in August, JKUAT’s admission letters stated that it planned to issue new students with the Taifa A3 laptop at a cost of Ksh41,000 in two installments. The first installment was Ksh22,000 payable at KCB Juja Branch and the student would be issued with the device after completing registration. This plan didn’t come into enforcement till the admissions in 2016.

New first year students joining will now be forced to pay for the machine even if they already own a laptop from a  different manufacturer.